The buses collided at Kiongwani, along Mombasa – Nairobi highway, coming at a time Kenyans are traveling for December holidays.

According to the injured, the two buses were over speeding when the accident happened with some blaming fatigue on the part of the drivers as the cause to accident.

At the same time, the National Transport and Safety Authority (NTSA) has suspended the operating license of the Modern Coast Bus Limited.

“Following the early Thursday morning crash involving two of their buses (Modern Coast), the Authority has with immediate effect suspended the company’s operator’s licence and initiated a thorough investigation into its safety standards and operations,” said NTSA.

Accidents are always on the rise during December holidays in Kenya as public service vehicles (PSV) owners rush to maximize the high demand from the passengers.

More than 3,000 people have already lost their lives since January 2019 as a result of accidents with the government failing terribly to reintroduce the famous “Michuki Rules.” 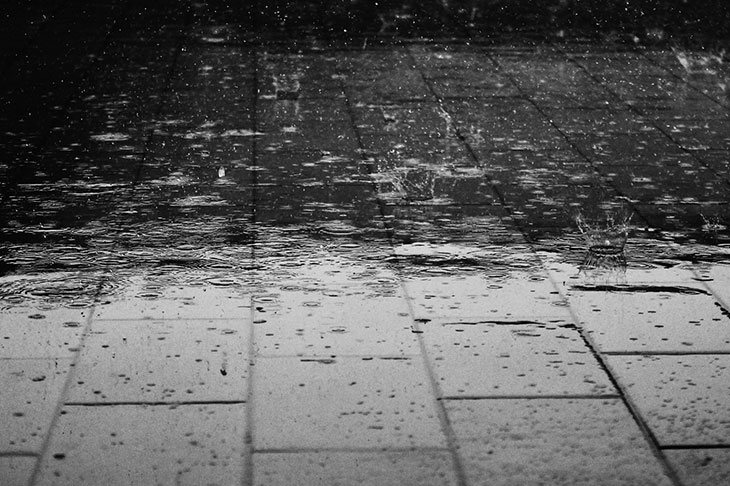 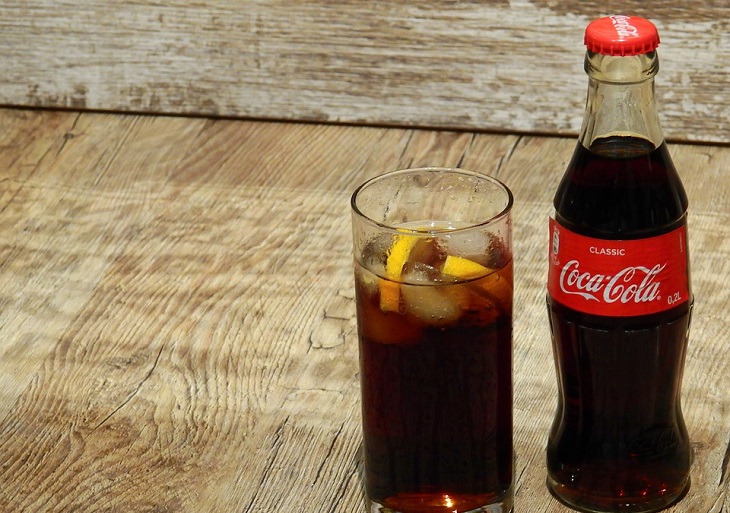 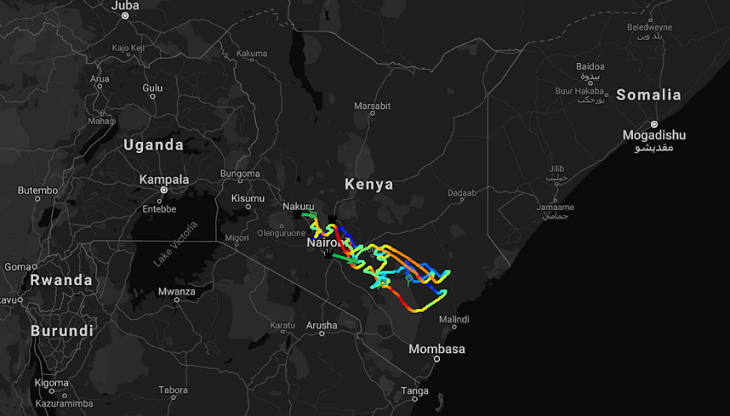