KU Suspends Salaries for Lecturers on Contract until Further Notice 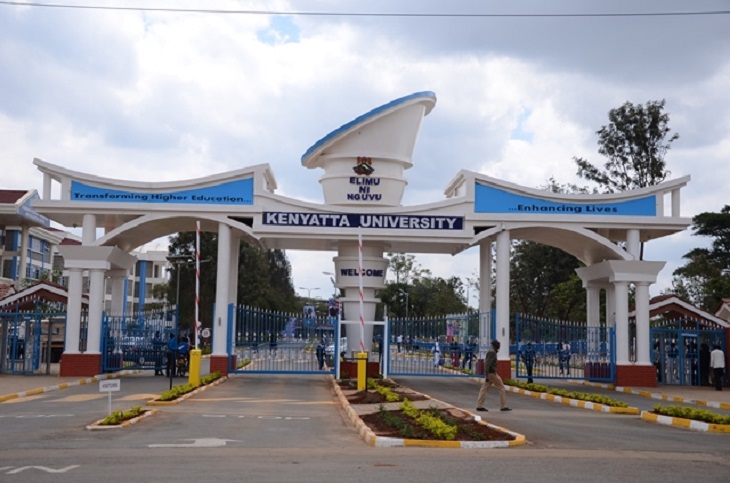 Kenyatta University has announced the suspension of salaries to staff members under a contract stating that the covid-19 crisis has affected income-generating activities that helped carter for their pays.

According to an internal memo sent to the staff members, KU Deputy Vice-Chancellor (Administration) Professor Fatuma Chege said the university was finding it difficult to pay salaries since operations have been disrupted by the Covid-19 pandemic.

‘Since the University has not resumed operations and there are no income-generating activities taking place, the management is finding it difficult to pay salaries to this category of staff,” said Prof Chege.

Prof Chege said the university will consider the affected staff for contract renewal once the university resumes normal operations post Covid-19. Their contracts will be renewed based on recommendations by their respective supervisors.

The suspension of salaries to KU’s contracted staff comes at a time when most universities are considering giving pay cuts to their employees following the disruption of operations by the Covid-19 pandemic.

Universities Academic Staff Union (UASU) has however warned institutions of higher learning from deducting staff salaries arguing that the responsibility lies upon the Government and not the institutions.

“The government releases funds for staff salaries in full. We wonder why universities are now paying their staff half salaries,” said UASU vice-chairman Joseph Mberia adding that some staff members have loans to pay, and cutting their salaries would affect their well-being.

The worst is still expected in the institutions of higher learning with the Kenya Private Universities association(KAPU) attributing it to the financial crisis caused by the pandemic.