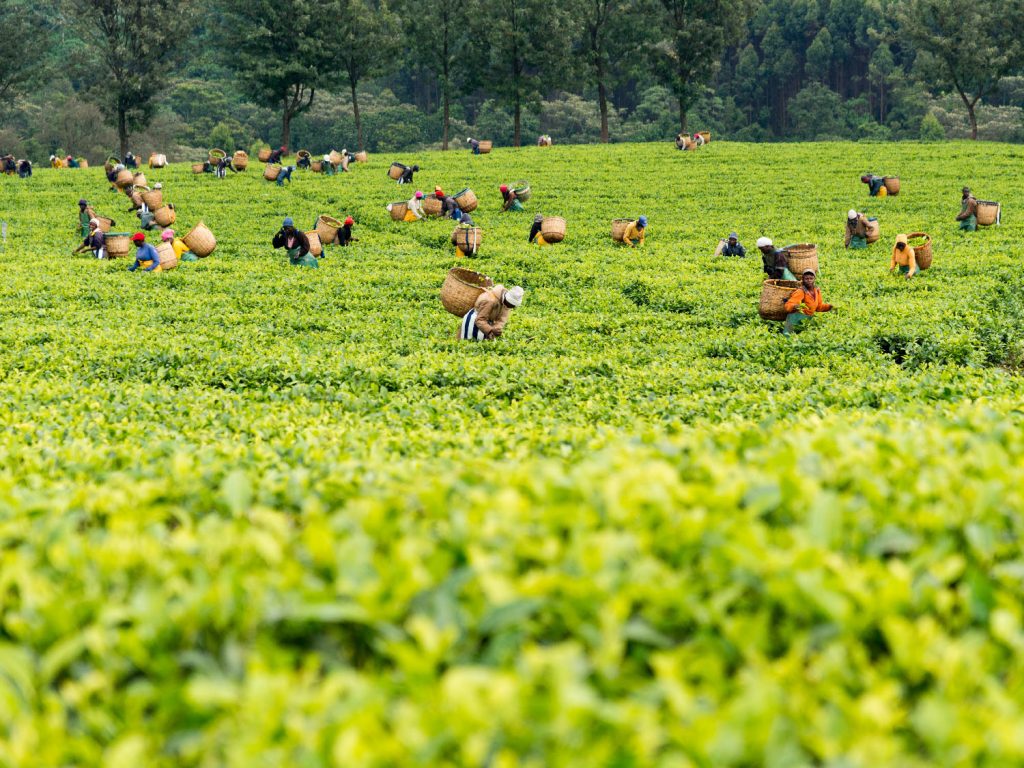 Tea auction prices in the weekly auction held in Mombasa on the 18th and 19th dwindled following overproduction of the product according to the Kenya Tea Development Agency (KTDA).

“We all know what happens in the rule of demand and supply. We have a lot of tea so the prices have gone down,” KTDA Chairman Peter Kanyago told farmers in a press briefing in Iri-ani Factory in Nyeri county.

Out of the total that was sold,11.1 million Kilograms have been sold compared to the same duration last year when 7.4 million kilograms were sold last year.

Tea farmers this year (2020), according to Kanyago, have produced 1.2 billion kilograms of green leaf compared to the same duration last year when they produced 931 million kilograms.

Tea sold at an average of 1.87 dollars a kilogram compared to the prices registered last year which saw a kilo sell at 2.18 dollars for a kilogram.

KTDA has now asked farmers to brace themselves for lower bonuses this year saying it’s unavoidable as the rule of demand and supply controls pricing.

“We have more kilos of tea than we have sold, meaning the revenue might be the same but the rate per kilo might be much lower this year than the previous year,” Kanyango said.

Mr. Kanyago has called upon the government to also review the newly released tea regulations terming them ‘the beginning of the end of the sector in Kenya’.

Kanyago said the regulations ought to be reviewed and changed to favor the sale of tea to the overseas market and in return the farmer.

“The regulations should be modified, otherwise the tea sector will suffer the same fate as other failed industries in the country such as coffee, sugar, and pyrethrum,” Kanyago said adding that the regulations would see international tea buyers keep off locally produced products. 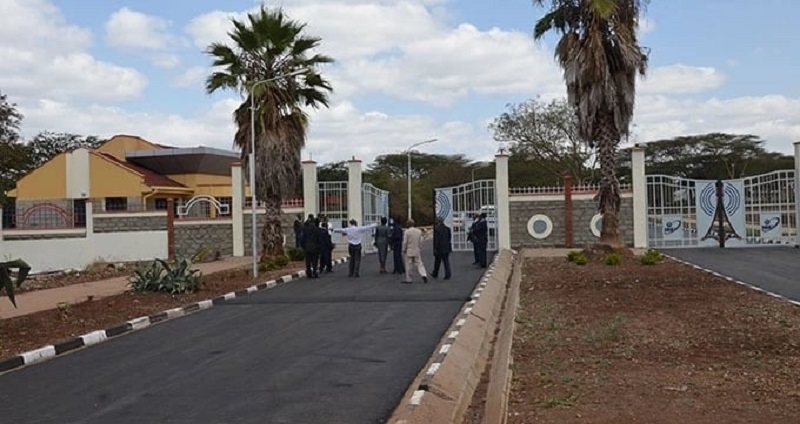