Tables are turning and the news gatherers are slowly becoming the newsmakers major media houses such as Media Max and Royal Media Services fires their employees in big numbers and rehiring cheaper employees.

The drama begun with Media Max whose woes had started way before COVID-19 was confirmed in Kenya and the employees took to the courts to seek justice.

Media Max fought through the court battles and just when the employees seemed to have been smelling a light at the end of the tunnel, they received a text message in the middle of the night telling them their services were no longer needed.

The night phone messages came once the notice of termination of the contract came through and the employees were no longer required to attend work the following day.

The Kenya Union of Journalists has strongly condemned the decision to sack the Media Max employees through the night phone message arguing that it contravenes the law and best practices of the Labour and Employment Court that has previously ruled against similar cases.

“KEG is weighing the implications the redundancies have on public journalism as required by the Constitution. We will give a well-considered statement in due course,” Kenya Editors Guild (KEG) President Churchill Otieno said.

The Kenya Union of Journalists Secretary General Eric Oduor said the company took advantage of the Covid-19 crisis to subject employees to an unfair labor practice.

The law only allows an employer to terminate a contract of service on account of redundancy after complying with conditions such as notifying the employee personally in writing and the labor officer, paying leave days due to the employee in cash, and paying 15 days for each completed year of service.

In the phone message sent on Sunday night, Media Max’s Human Resource manager Maureen Wandera stated that the redundancy notice issued on 20th May 2020 had expired, and invited them to a hotel in Kileleshwa to pick their letters.

Some of the big names to be affected in the massive job termination include Felix Odiwuor alias Mzee Jalang’o Mwenyewe, Betty Kyallo, and Shix Kapyenga, announcing the news, Jalang’o posted:

The letters according to the employees noted that unlike required by law to pay dues in a lump sum before terminating contracting, Media Max would pay them in installments spanning two and a half to three years.

The President Uhuru affiliated Media Max had been ordered by the Court to pay 164 employees their accrued April and May salaries in full which it has since failed to.

Read Also How To Trace, Test And Treat COVID-19 Patients Via Smart Phones 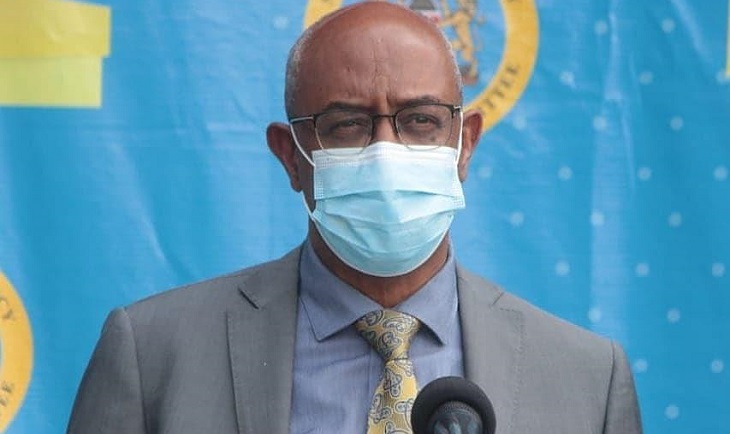