Hussein Walugembe is the bodaboda rider who set himself on fire In Uganda when his bike was confiscated after failing to raise Ushs 100,000 demanded by a police traffic officer.

Hussein Walugembe’s bike was seized in the south-western district of Masaka, about 135km (85 miles) from the capital, Kampala, on Monday.

The bodaboda rider is 29-years old and according to his fellow riders, he had failed to control the amounts of stress after failing to recover his bodaboda, which is his only source of income.

Walugembe’s bodaboda was confiscated by the traffic office claiming that it had been found violating the COVID-19 directives as issued by the president, Yoweri Museveni.

According to police reports in Uganda, Mr. Walugembe had given his bodaboda to a friend who was found by a traffic officer carrying a passenger, this is not allowed in Uganda as per COVID19 measures.

Mr. Walugembe’s bike was then taken to the station, the young man visited the police station a couple of times demanding for the release of his bike. However, the officers at this station refused and asked for Ush 100,000 bribe.

Due to the failure of raising this amount of money as a bribe, Walugembe on Thursday locked himself into a room at the station and set himself alight using petrol concealed in a water bottle.

The blaze was very strong that although officers at the station ferried water in jerry cans to put out the fire, they failed.

An officer who was with him at the time suffered minor injuries and several files and computers were destroyed at this Masaka police station.

Bodaboda riders in Uganda normally refer to their bikes as “mother and father” by this phrase they mean that their bodabodas are their only source of income and without it, one cannot feed or treat themselves and their families.

President Museveni stopped all bodaboda riders in Uganda from carrying any passengers, these bodabodas are only supposed to carry cargo and other necessities but not people.

Bodaboda riders in Uganda are meant to operate only between 06:30 and 17:00 local time and can only transport cargo.

Bodaboda riders in Uganda have not been working for over 4 months now yet riding motorbikes or bodabodas is a common source of income for unemployed young men in countries across Africa. 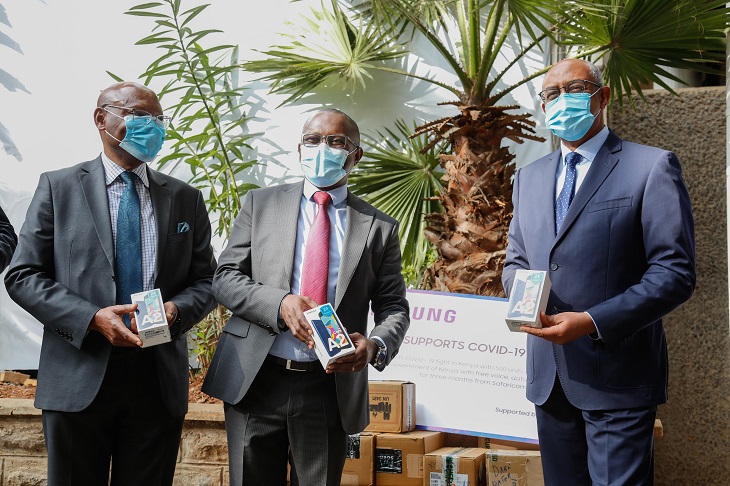