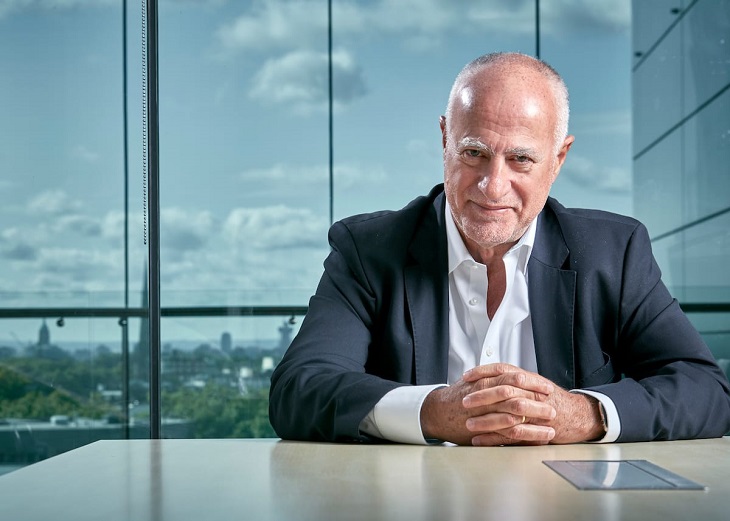 Michael Joseph has been appointed as the Chairman of the Board of the giant telecommunications company, Safaricom PLC after the retirement of Nicholas Nganga.

“On behalf of the Board of Directors, I wish to announce the retirement of current long-serving Chairman Mr. Nicholas Nganga and the appointment of Mr. Michael Joseph as the new Chairman of the Board with effect from 1st August 2020,” Said Safaricom in a statement.

Michael takes over from Mr. Nicholas Nganga who has been the chairman of the board since 2007. Mr. Nganga joined the Board in May 2004 and was elected Chairman in January 2007.

“He has steered the company through various milestones over the 13 years he was at the helm. During his tenure as chairman. Mr. Nganga has been instrumental in the monumental growth that the telco has experienced,” the company added.

Mr. Nganga took up the leadership reins at a time when the government was starting the process of offering 25 percent of its shares to the public through the Nairobi Securities Exchange in 2008.

He has managed to grow shareholder value by 607 percent since listing.  Safaricom market capitalization at 1.075 trillion shillings is worth 50 percent of all the listed firms on the NSE.

At the time of his appointment as Chairman, Safaricom had slightly over 6 million customers, 1,000 employees, and only 8 Safaricom shops across the country.

Mr. Nganga retires from the telco that now serves over 35.6 million customers, across 50 shops and hundreds of service desks across the country, with a staff force of over 6,500 employees.

He led the board in overseeing the rapid network development in the country, having started with 3G upgrading on his appointment at a cost of Kshs 1B. In his last financial year as chairman, Safaricom announced an investment of 36 billion shillings to expand its network coverage.

On inclusion, Safaricom has 131 staff with various disabilities representing about 2.4 percent of the staff population.  Out of this, 53 percent are women and 47 percent are men.

Safaricom has been recognized globally in various forums, key amongst them being identified as a Global compact Lead organization for its commitment to the United Nations Global Compact and principles for responsible business.

In 2016 Safaricom began the process of integrating 9 of the 17 United Nations Sustainable Development Goals into its business operations and the sustainability framework is now anchored around the SDGs.

In addition, Safaricom has been honored and awarded by various organizations as an employer of choice and amongst the top organizations in Africa.