Taxpayers will have to dig deeper into their pockets to finance Former Members of Parliament (MPs) who served between 1984 and 2001.

If President Uhuru Kenyatta will ascend to the amendments made to the parliament Pension Act, former MPs will get at least 100,000 shillings every month.

The amendments proposed by minority leaders John Mbadi seek to cushion former MPs who he says have been earning peanuts as a pension.

Mbadi said the payments won’t cost Kenyans much especially after they removed a clause that required the payments to be backdated to 2010.

According to Mbadi, as of now, it will only require 144 shillings million per year to finance the payments to former MPs served between 1984 and 2001 who are around 150 in number.

The payments could be backdated to July 2010 and taxpayers cough millions of shillings to maintain the ex-MPs in retirement.

Most MPs defended the Bill and urged the President to sign the Parliamentary pension (Amendment) Bill 2019 into law.

“When you look at some of these MPs, when you see their shoes you fell sympathy for them, we must support this bill, any of us could be former MP anytime”. Minority Whip Junet Mohammed said.

There are concerns about the cost of pension in the country. The 2020-21 budget provides Sh126.5 billion for retirees.

Former Majority Leader Aden Duale warned the Bill could cause victimization of parliament, saying that they are already not in good books with the public.

Ndung’u Wainaina, executive director International Centre for Policy and Conflict (ICPC), said the critical question would be if the MPs were contributing to a pension scheme.

Current MPs enjoy a variety of perks including car loans, a 20 million shillings mortgage facility, and a raft of allowances. 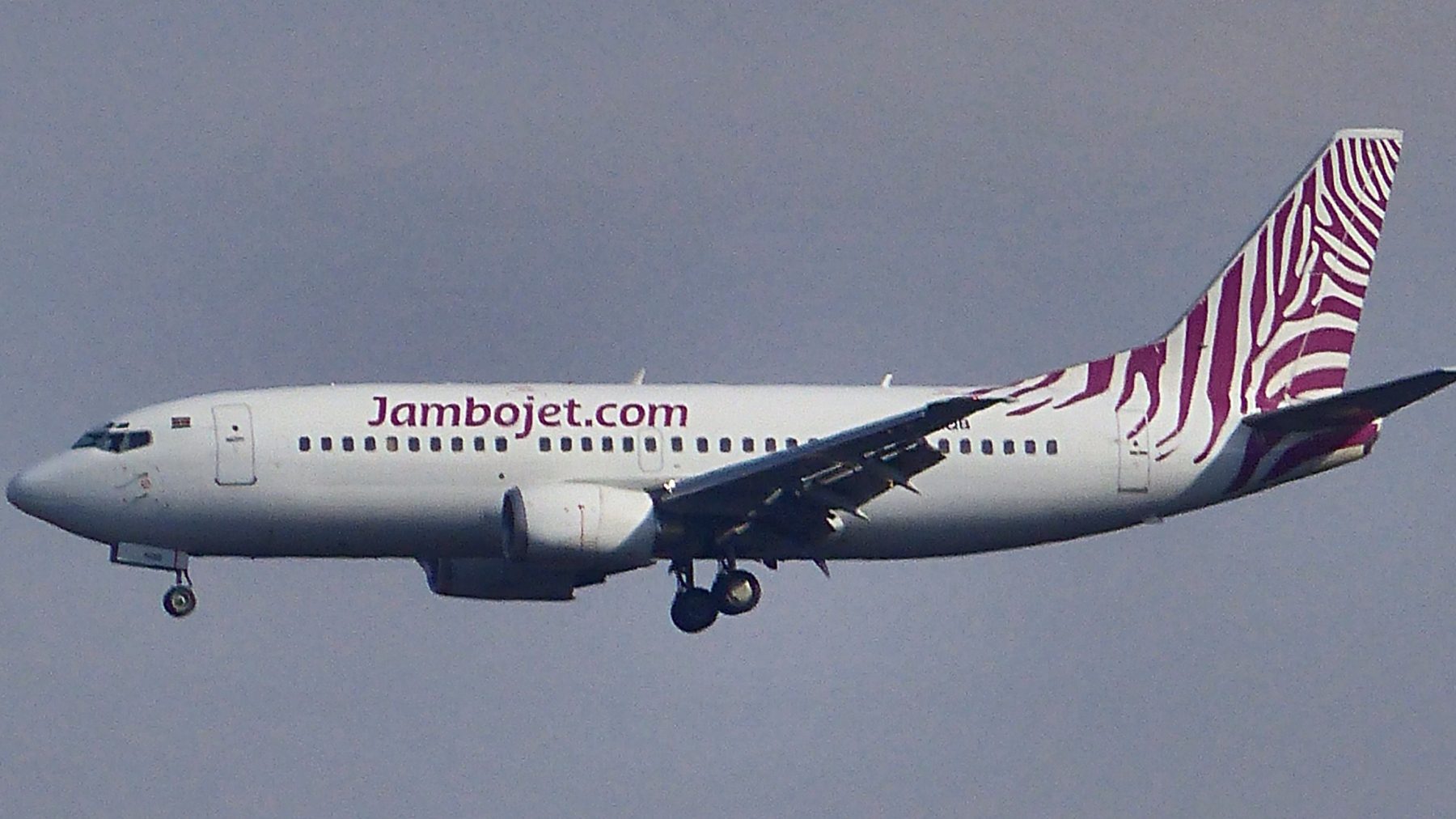