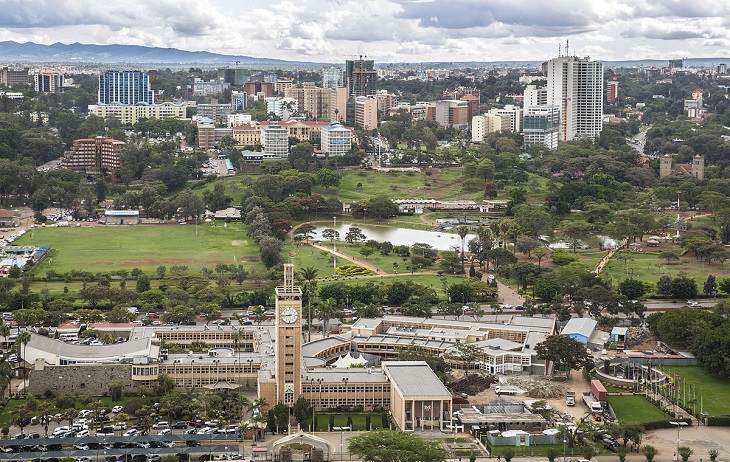 The National Assembly has suspended discussing and passing laws following a ruling of the High Court that termed 23 laws, including the one that touches on taxes as illegal.

Last week, the High Court nullified a total of 23 laws, including the Finance Act 2018, the Tax Laws that were passed by the National Assembly without the input of the Senate.

The ruling of the High Court means that the 23 laws are null and void and cannot be put into practice. It also means the MPs pocketed allowances discussing and passing laws that were not in accordance with the constitution.

Speaker of the National Assembly Justin Muturi has said that the House has decided to put on hold the passing of any other laws as the MPs prepare to appeal the decision by the High Court.

“The House Business Committee noted with grave concern that the court erred, misdirected and misapplied the Constitution on the following issues amongst others,” Speaker Muturi said.

The Senate moved to court to contest the move by the National Assembly to pass the 23 laws without considering the input of the Senate.

Members of Parliament have accused the High Court of making errors during the ruling and that the judge did not follow due process. They say that the court danced to the political tune other than addressing the issue at hand. They have vowed to appeal.

It is not known how long the legal battle will take and whether the National Parliament will not pass any law as long as the battle goes on. Only time will tell. 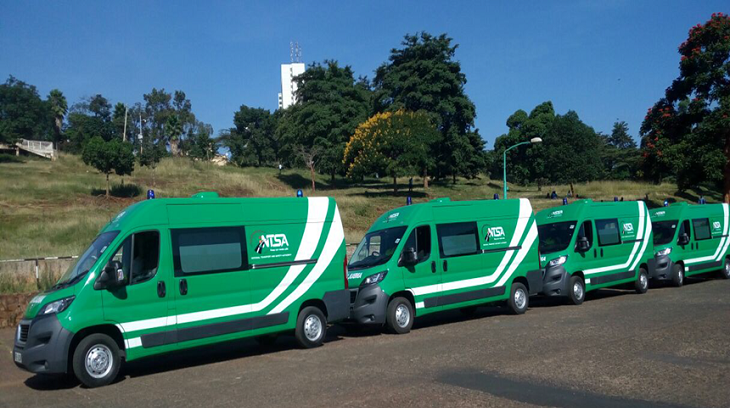