The study indicated that the losses are mainly due to the closure of international and local borders to contain the spread of the deadly virus which saw the closure of all tourist sites due to a lack of tourists entering the country.

According to National Treasury Cabinet Secretary Ukur Yatani, hotels alone are expected to suffer 56,000,000,000 losses. He added that Catering and other associated services will lose 16.2,000,000,000 he added.

“A study commissioned by the Ministry of Tourism and Wildlife on the impact of Covid-19 estimates that the pandemic is likely to cost the industry a loss of $511 million in hotel revenue, $125 million in associated revenue, and Sh2.5 billion for catering levy,” the Treasury said.

The new Government study also showed that the country recorded 3,101 tourist arrivals in April, compared to 146,258 visitors in the same month last year.

According to the Ministry of Tourism, some 81.3 percent of tourist establishments have reduced their employees while 85.5 percent have effected pay cuts.

Tourism is one of the sectors that have been hit hardest by the pandemic, according to the World Tourism Organization, the top countries with the biggest tourism revenue loss due to COVID-19 (Jan-April 2020) were the US at $30.71 million and Spain at $9.74 million.

In 2019 alone, there were 1.5 billion international tourist arrivals and 8.8 billion domestic arrivals, during the first four months of 2020, the US saw the highest loss in tourism revenue, losing $30.71 billion.

Additionally, between January and August 2020, the number of international tourist arrivals dropped by 70 percent according to the World Tourism Organization (UNWTO). 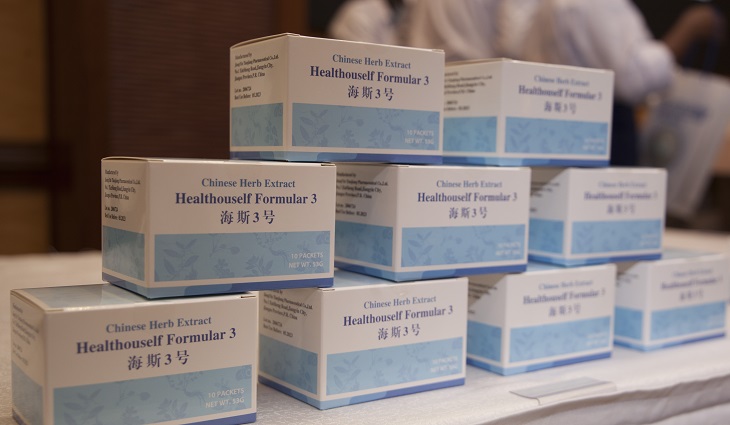