The switch by South Sudan will see it move from the East African time zone (GMT +3) – observed by Uganda, Kenya, Ethiopia, Tanzania, Somalia, Eritrea, and Djibouti 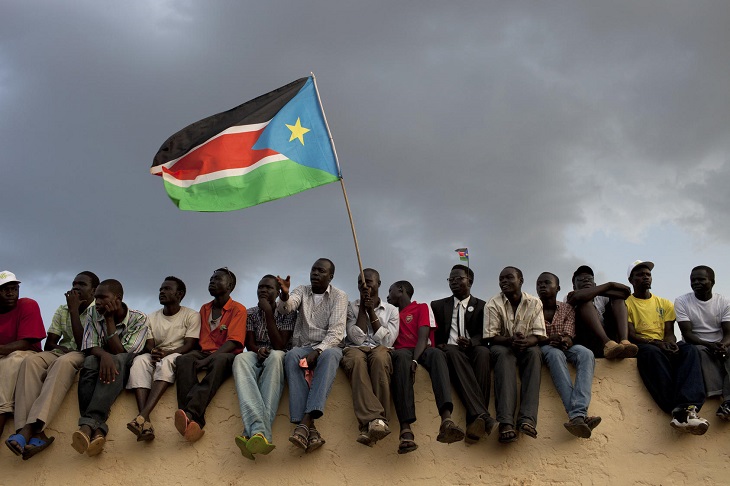 When Salvar Kiir took over power as the President of South Sudan, on top of impoverishing his country through massive looting and appointing relatives to higher positions, the man has a new vision that will change lives; moving South Sudan to a new time zone.

From February 1, 2021, South Sudan will now be one hour behind as compared to her trading partners Kenya and Uganda. The country says this is set to align it to the time zone based on its geographical location but most South Sudanese see it as a joke.

“The National Ministry of Labour informs all the civil service institutions, commissions, diplomatic missions, UN agencies, international/non-governmental organizations and the public at large that South Sudan has changed its official time from UTC +3 to UTC +2, which is based on South Sudan’s real location on the globe,” the Labour undersecretary Mary Hillary Wani Pitia said.

Some of the countries in this time zone include Sudan, the eastern Democratic Republic of Congo, Rwanda, Burundi, South Africa, and Egypt. This will force such sectors as aviation to readjust their timing in terms of landing and taking off from South Sudan.

“The current time will be set back by one hour, meaning 1:00 am will be reset to 00:00 am effective from 1st February 2021,” said Labour undersecretary Mary Hillary Wani Pitia.

South Sudan remains one of the poorest countries in Africa and in the world with the majority of residents living in abject poverty. Millions of them are still living in other countries as Kenya as refugees after running away from the war.

READ: The Effects Of Covid-19 To Kenya’s Economy