The Kenya Space Agency (KSA) is set to launch two mini-rockets from the Malindi Space Centre in partnership with the University of Rome in August.

The Kenya Space Agency (KSA) is set to launch two mini-rockets from the Malindi Space Centre in partnership with the University of Rome in August.

The rockets will be launched using high altitude balloons which is an improvement from the earlier huge rockets that were being launched in the 1980s and 1990s.

Mr. Arwasa said the use of high-altitude balloons as launch pads for mini-rockets and satellites reduces the cost of sending rockets into space and satellites and rockets have become smaller because of advances in technology.

Seven professors involved in the project from Rome tested positive for Covid-19 which led to the launch being pushed to August.

The benefits of having satellites in space include selling data collected to other countries. It also means the availability of quality data for use in making efficient decisions in the fight against climate change, promotion of national security, enhancement of agriculture, learning, identifying areas with minerals through earth observation.

How To Start Affiliate Marketing Business In Kenya 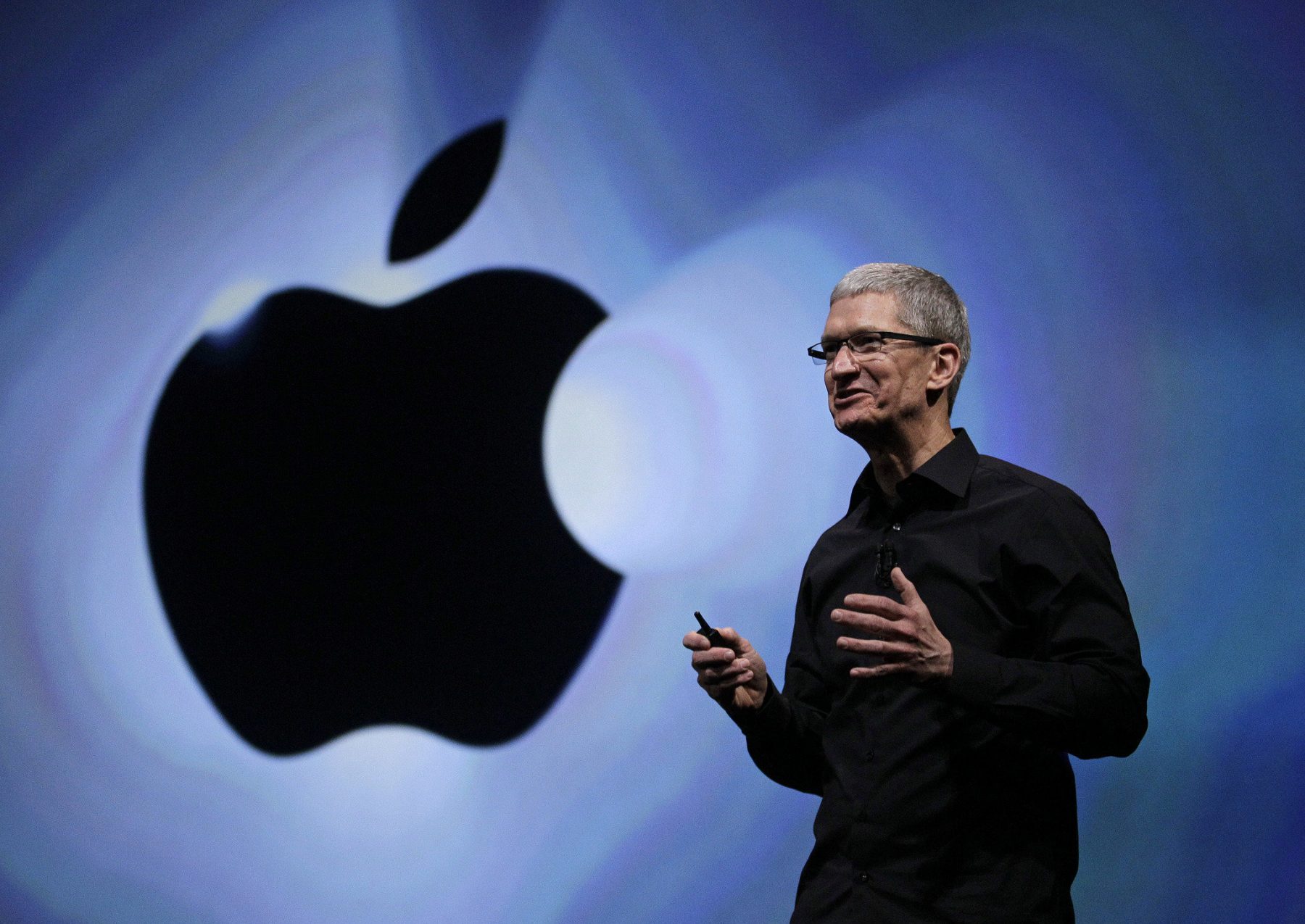