The price of one crate of tomatoes has increased from 4,000 shillings to 8,000 shillings driven by high demand occasioned by the current dry weather that has led to a shortage of the commodity. At Ngara market, for instance, consumers pay 10 shillings for one tomato fruit up from five shillings three months ago.

According to Consumer Prices Indices from the Kenya National Bureau of Statistics, the monthly price for tomatoes increased 7.44 percent from 44.32 shillings to 47.30 shillings per kilo between January and February this year.

Kenya produces an average of 283,000 tonnes of tomatoes annually against a demand of 300,000 tonnes. In 2017, the country imported 27,000 tonnes of fruit. The ministry of agriculture expects the current shortage to persist until April at the onset of the long rains.

READ MORE: The Prices Of Tomatoes And Sukuma Wiki Across Major Towns

A kilogram of onions in Nairobi is still retailing between 120 and 150 shillings in most parts from between 80 and 90 shillings. A single onion retails between 10 and 15 shillings apart from small ones.

A 13 kg net of dry onions is retailing at 850 shillings in Nakuru, meaning that a kilogram is being sold at roughly 65 shillings. 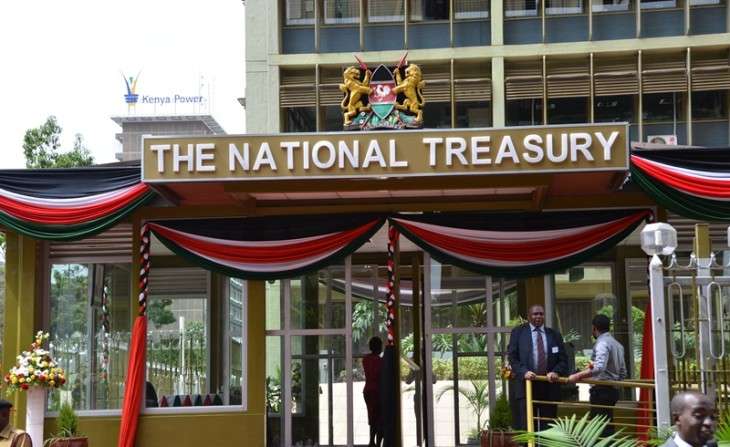