61 Children Reported Missing In Kenya Between March And May

61 children were reported missing between the month of March and May this year according to reports in various police stations. 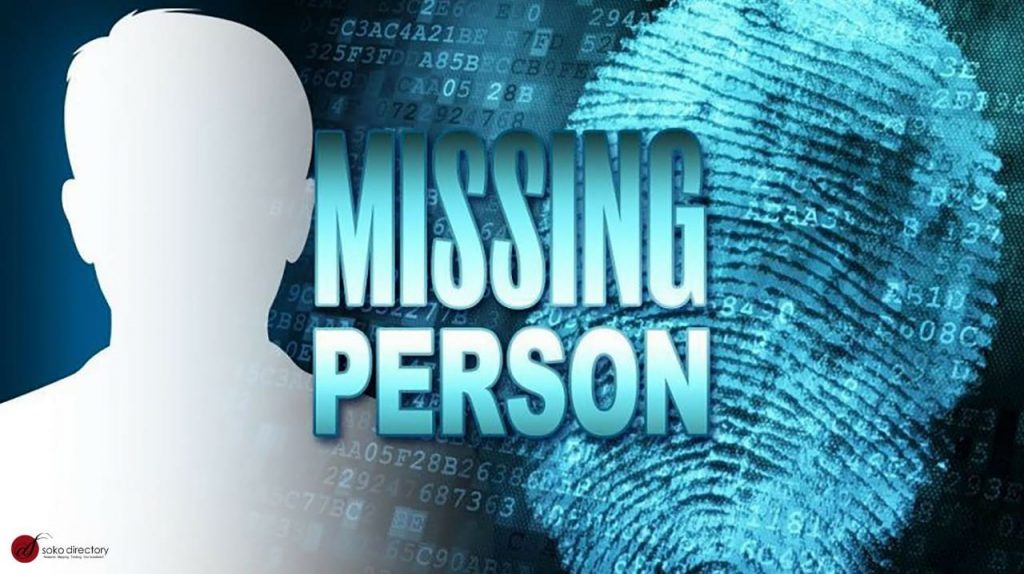 Cases of children getting lost in Kenya are reaching a worrying level after it emerged that at least 61 children were reported missing between the month of March and May this year according to reports in various police stations.

Nairobi is leading in the number of children getting lost with the fear that organ harvesters are taking kids and selling their organs. Kitengela is the second with kids vanishing without a trace.

The most dangerous places in Nairobi for kids include Zimmerman (where more than 10 children went missing in less than one month), Kasarani, Baba Dogo, Mathare, Kibera.

A expose by BBC Africa in 2020 exposed a syndicate in Nairobi that deals with stealing and selling children. A girl child is sold between 30,000 and 50,000 shillings while a boy is sold for an upward of 70,000 shillings.

More disturbing, however, is that the perpetrators of these abductions, torture, and murders have also increasingly been targeting defenseless children. This has been happening to parents who are too poor to raise a ransom.

At least 242 children aged 18 and below were reported missing between January and December 2020, the report by Missing Child Kenya said — 125 girls and 117 boys. Some of them were found and reunited with their families, while others were taken to government shelters. A few were found dead while others are still missing.

Read More: Top Ten Richest Children In The World: No African Child Yet On The List. Why?

Parents have been encouraged to be more vigilant and take care of their children. They should know the whereabouts of their children at all times and should not let them leave the house on their own. 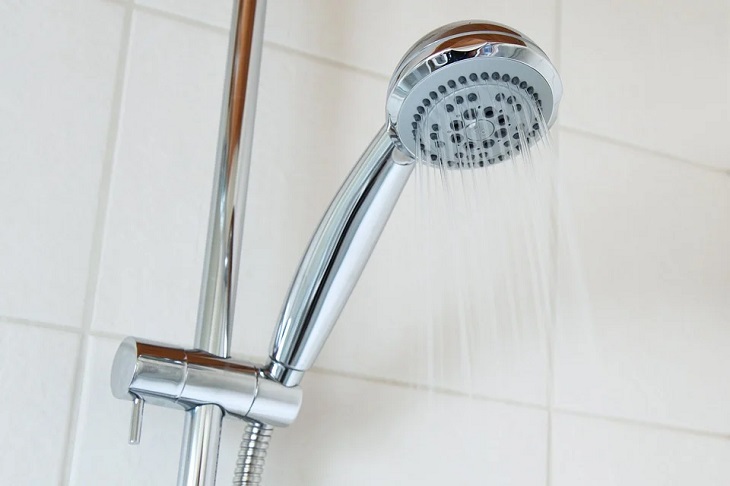 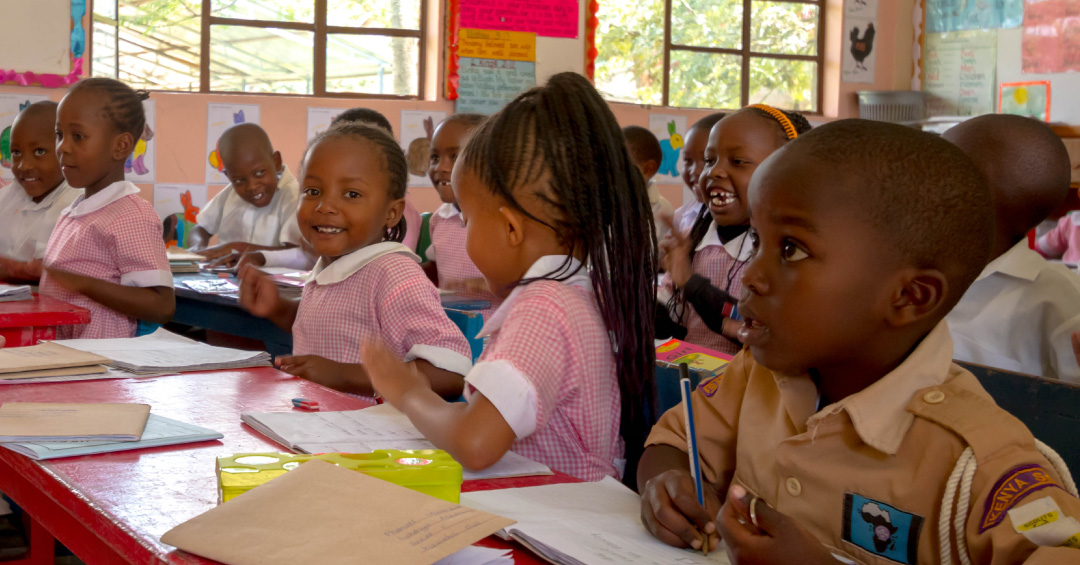 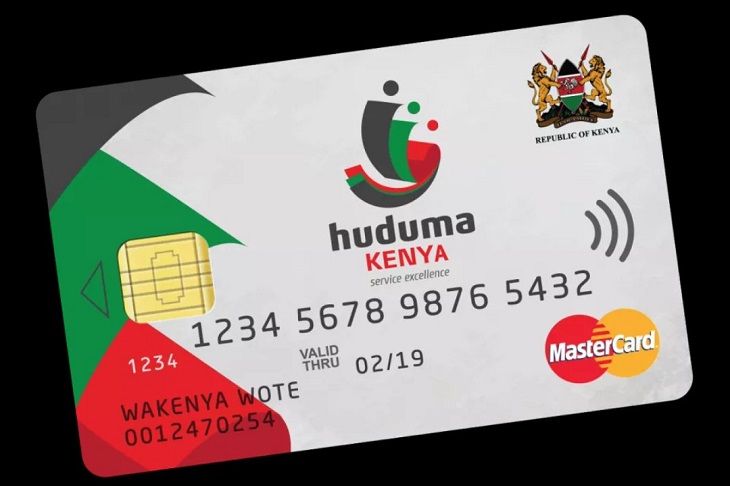