Is IEBC Setting Ground For Kenya To Always Have A Thieving President?

The Season Of Words

The season of words is here. Well, it has always been here but it is soon hitting the crescendo. The season of big words, small words, fat words, thin words, tall words, short words. It is an interesting season in Kenya. Drums are already beating.

It is an interesting season in Kenya because it is that time that a certain breed of men and women get instant revelations of the voice of the people calling from the streets calling on them to take up the mantle of leadership. They are all over.

And indeed, it is an interesting season of words. Currently, those within Government, led by the Deputy President William Ruto are wailing more than those in opposition. They are in government but in opposition at the same time.

40 Billion Shillings For An Election

But the season of words is not an issue. The issue is the billions were are about to use to sponsor this election that will most probably be bangled like the previous ones. In the 2017 elections, Kenyans coughed out a whopping 50 billion shillings.

For the 2022 General Elections, the man at the helm of the Independent Electoral and Boundaries Commission (IEBC) Mr. Wafula Chebukati says that he needs 40 billion shillings. That is about 3,000 shillings per voter. Compared to Tanzania, which has more voters than Kenya, used only 500 shillings per voter in their last elections. 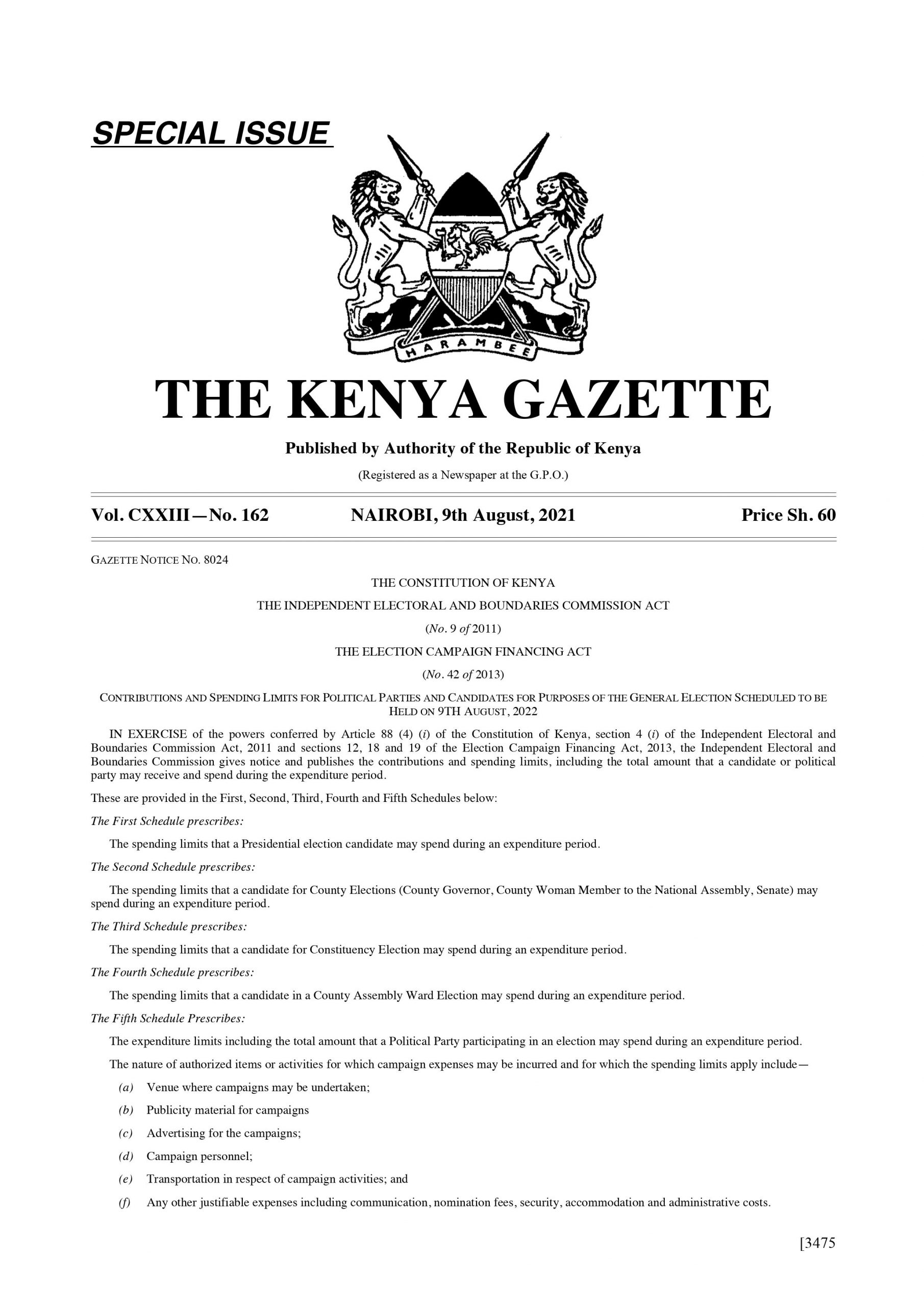 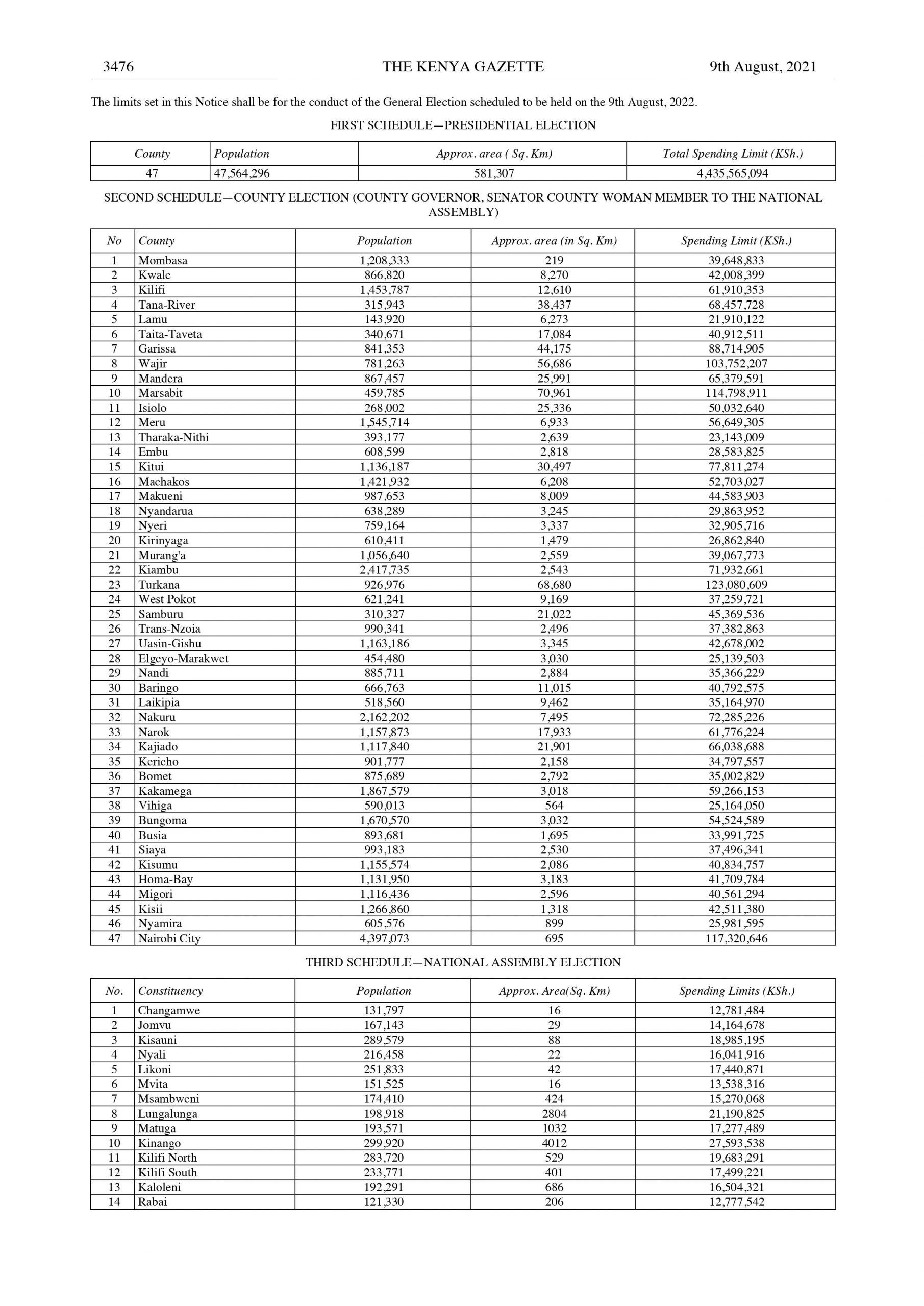 The Chairman however said they have only been allocated 26 billion shillings by the National Treasury, leaving a deficit of over 14 billion shillings. The man says the Treasury has to do its usual miracles to get the deficit.

4.4 Billion Shillings For A Presidential Candidate

Let us do the math. The salary of a President of Kenya plus allowances is about 2.1 million shillings. This means, in 12 months, the man or woman will make about 25,200,000. For the 5 years that the chap who will be at the helm will make about 126,000,000. The person cannot get back the man (assuming he/she used the 4.4 billion shillings) even if he/she rules for two terms.

The only way a person who has used 4.4 billion shillings for campaigns can get his/her money back is through massive looting of public resources. Even if he/she gets the cash from friends, repaying it must include massive looting of our taxes. There are no two ways about that.

So, tell me, how does a president recover the 4.4 billion shillings in 5 years if not through corruption, conflict of interest, and open theft? Is Independent Electoral and Boundaries Commission endorsing this?

A look at the limit of money one is supposed to use during campaigns for Members of Parliament simply shows those with bags of money will have a field day in “buying votes.” Here is a look at some of the Constituencies. What is your bank balance?

Read More: The Season Of Words To Hurt The Economy Than Never Before 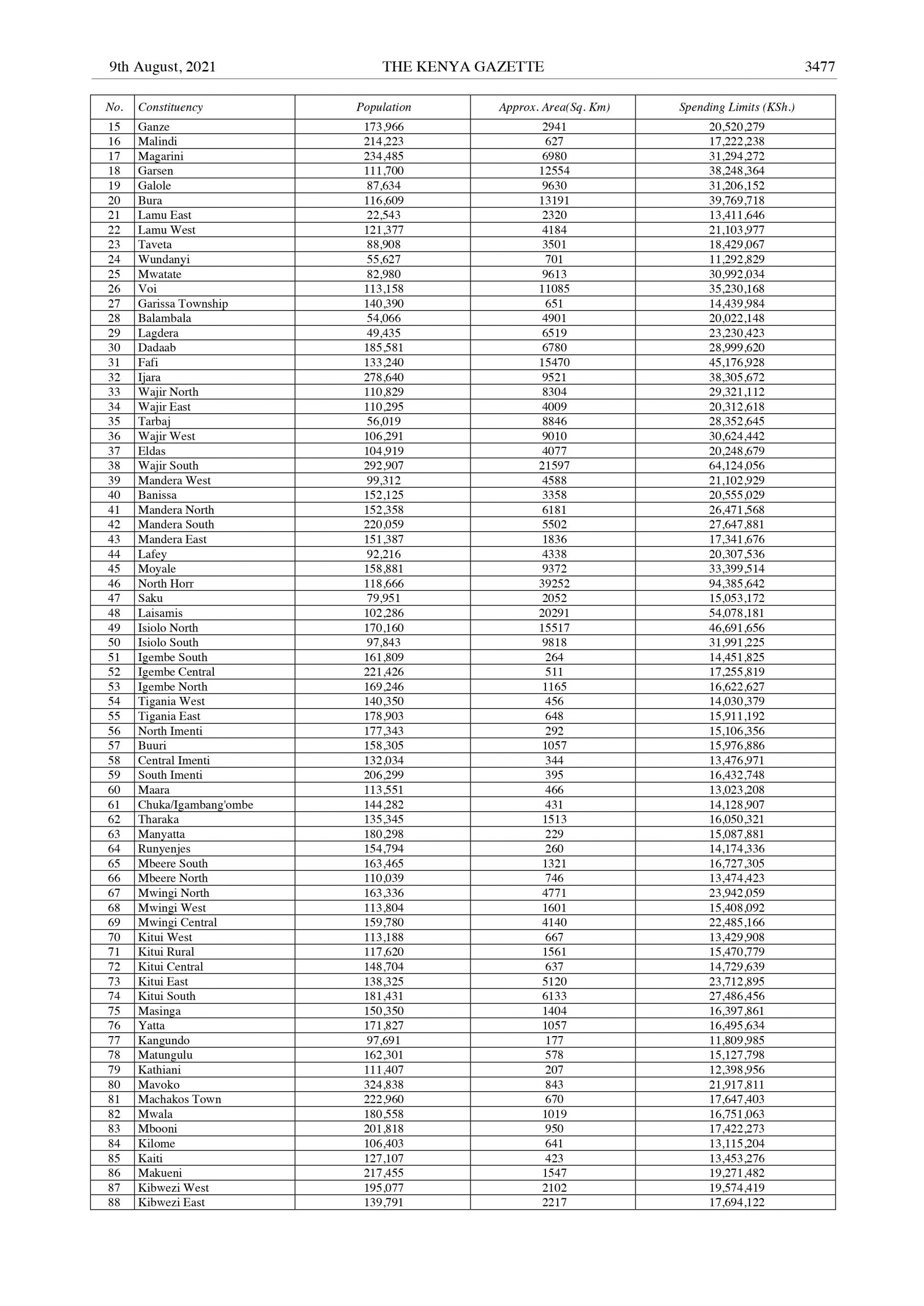 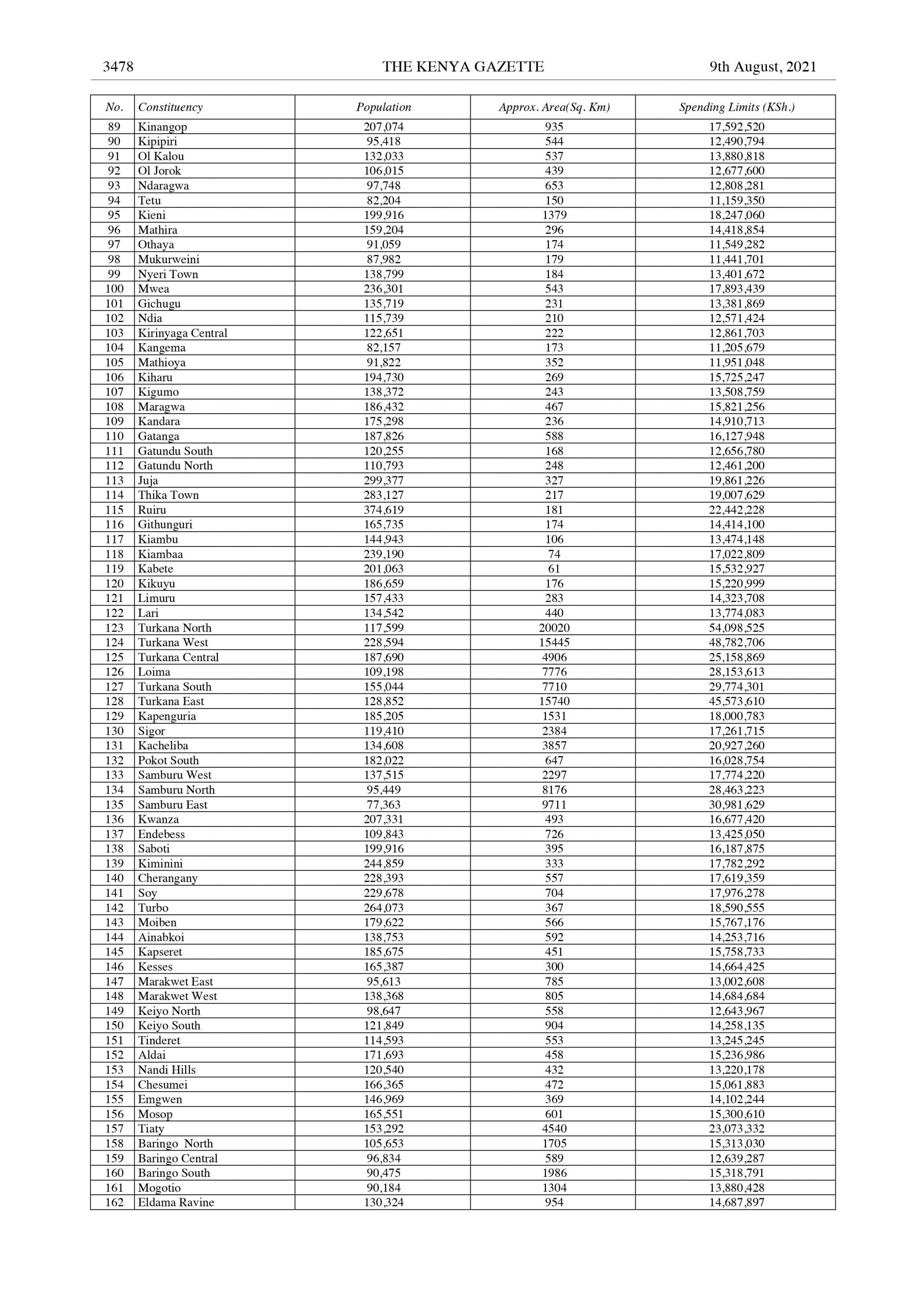 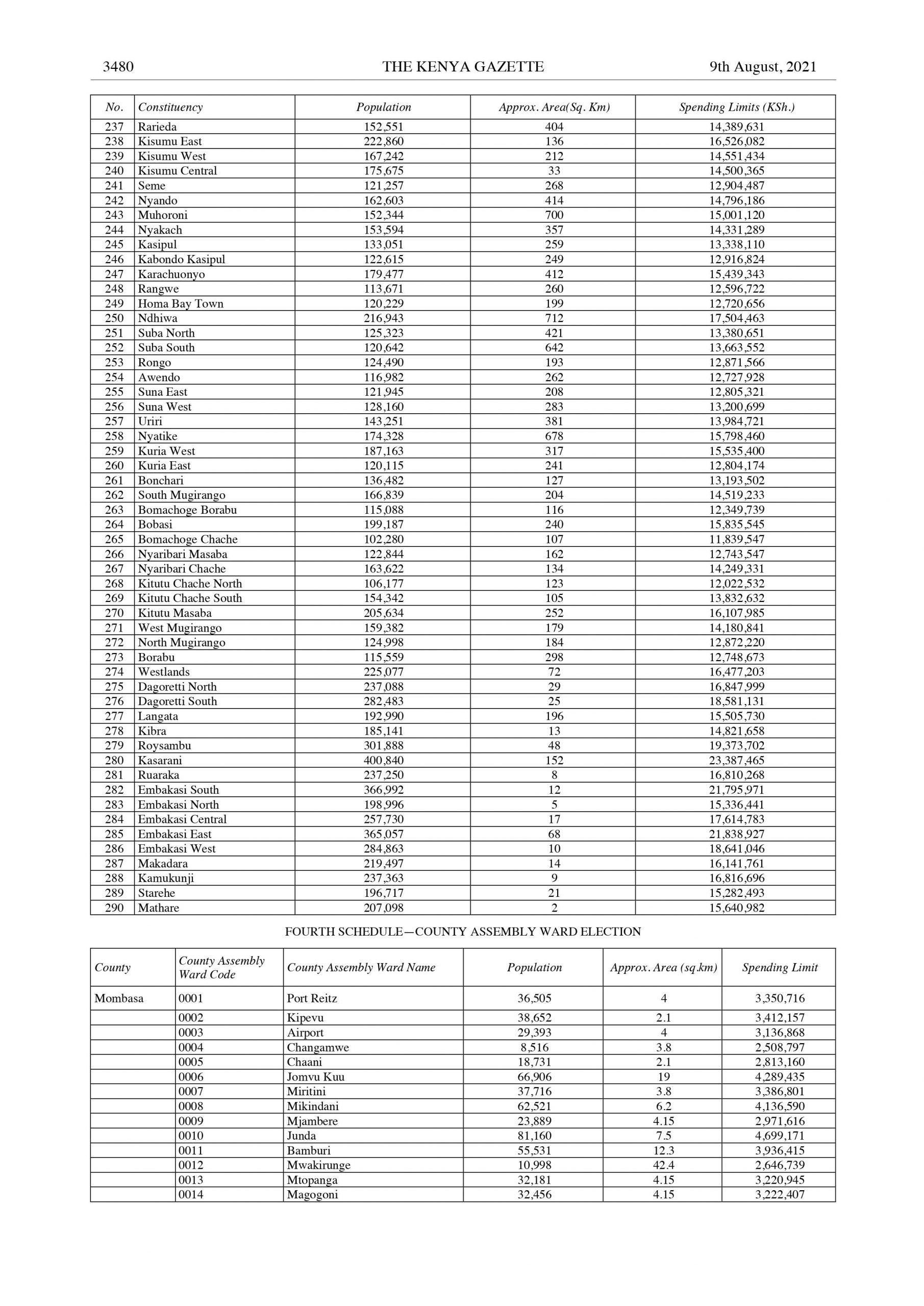 During the last elections, Wafula Chebukati admitted a few days to elections that he was unable to assure Kenyans of a credible election.

Kenyans expected him to either postpone the election or move to the Supreme Court of Kenya to seek more time while giving reasons as to why he could not proceed with the process.

Wafula Chebukati came up with another surprise. He said that the commission was ready to give Kenyans free, fair, and credible elections on the 26th of October 2017.

Wafula Chebukati wants all this money, but are Kenyans assured of a credible election? What is the use of spending billions on a process that is not credible and results already determined? Has IEBC corrected the flaws in the last elections?

Read More: This Man Wafula Chebukati, The Consistency of Inconsistency 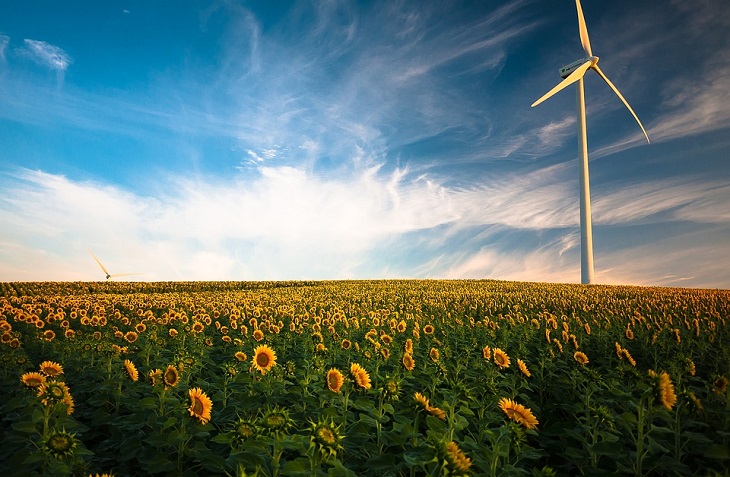 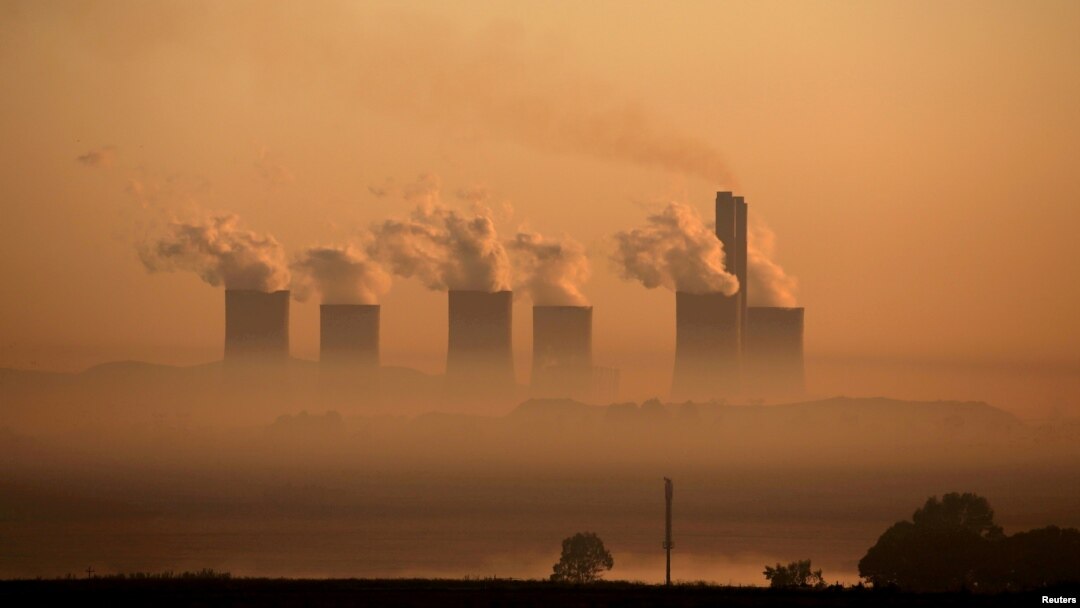