What Is The Role of Trustees In The Capital Markets In Kenya?

On 29th June 2021, the President of Kenya assented to the Finance Act, 2021 which amongst other changes, introduced provisions for the registration and regulation of corporate trustees in the retirement benefits industry.

While registered companies were allowed to act as corporate trustees under the previous Retirement Benefits Act, the Finance Act now clearly outlines the registration process of trustees, as well as the criteria for their suitability.

Traditionally, only banks had been allowed to act as CIS trustees, with only 5 licensed banks approved to offer trusteeship services.

Key to note, there are other types of trustees who do not need approval or licensing such as trustees of private trusts, charities, and endowment funds.

In general, the role of Trustees is informed by the form of the trust as an investment vehicle. A trust is an unincorporated body unlike a company, and cannot hold assets or enter into contracts in its name.

The Trustees, therefore, hold the legal title to the trust’s assets on behalf of the trust’s beneficiaries who in this case may be the persons contributing to the pension fund or the investors in a unit trust fund (UTF).

Another key role of the trustee is to ensure that the trust is managed in accordance with the applicable laws and regulations (if regulated), the incorporation documents and in general with the requisite due diligence and care.

For regulated funds, this is done through exercising oversight on the Fund Manager, and for UTFs, the trustee is required to report annually to holders in the annual report on whether the fund manager has managed the scheme in accordance with the rules and if not what steps have been taken.

In the exercise of their functions, Trustees are primarily governed by the Trust Deed which sets out their powers and duties and where they are licensed or approved the sector-specific laws for example for UTFs, the CIS Rules, and for pensions, the specific rules under the Retirements Benefits Act. They are also governed by the Trustees Act, 2012.

The Trustees Act of Kenya grants various powers to appointed trustees to enable them to conduct their roles, such as;

(i) the power to make investments as authorized by the trust deed and in compliance with the Act. Trustees are expected to diversify the investments appropriately, and, choose investments suitable to the trust they manage

(ii) have the power to employ agents such as advocates, banks, stockbrokers, and fund managers to help them carry out their roles

(iv) the power to act jointly with another trustee in holding the tenancy of properties under the trust. The Trustees Act limits the number of trustees running a trust to a maximum of four, that is either four individuals or four corporate trustees.

While acknowledging the existing trustees’ regulations, more still needs to be done in order to increase vibrancy in the capital markets, especially improvements in investor awareness and reduction of minimum capital requirements. Some of the recommendations include:

The regulatory framework for trustees in the Kenyan capital markets, in our view, could be streamlined and harmonized to make it easier for the registration of Corporate Trustees with a view to enhancing options in the market and eventually contributing to expanding and deepening of capital markets.

For more information, please see our topical on the Role of Trustees in the Capital Markets in Kenya 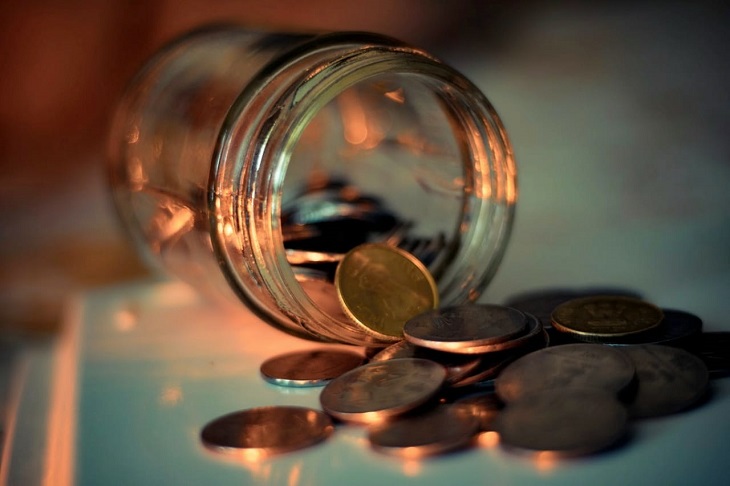