The $2 bill was first printed in 1862. Interestingly, $2 notes were considered unlucky and unpopular throughout most of history

You might not think twice about the money you use every day, but you should.  Money is something we all use every day but rarely think about, except to lament that we don’t have enough of it.

Throughout history, financial innovations have played a crucial role in shaping societies, battles, and empires. New inventions from coins to paper money to banks have triggered global shifts in power. Here are 10 amazing facts from the history of money.

The world does revolve around money and the fact is, we don’t know anything about it. We work hard to earn it; we stress over how much we have and yet we love spending it, a strange concept.

The $2 bill was first printed in 1862. Interestingly, $2 notes were considered unlucky and unpopular throughout most of history.

This means if you have $1 million in singles, it would weigh over 1 ton! A suitcase of $1 million in $100 bills weighs over 20 pounds!

While the $100 bill is a close second, people are more likely to break a $20 at a store or bar than a $100. Some famous counterfeit money launders took fake $20’s or $100’s to bars during rush hour to buy a drink and pocket the change.

North Korea has mastered the art of counterfeiting U.S. currency, specializing in a perfect replica of our $50 and $100 bills. Their fakes are so impressive that they are referred to as “superdollars,” and require specialized equipment at the Federal Reserve to be detected.

The dollar bill is the most circulated bill in the U.S. One-dollar bills account for 48% of the paper bills printed by the U.S. Bureau of Engraving and Printing. A dollar bill usually makes it through around 18 months of use before it wears out.

Pennies, you either love them or hate them. They were the first denomination of coins struck in the U.S. and they’ve been around a long time. They’ve been around since 1793 when they were 100% copper. President Lincoln made his appearance on the penny in 1909.

Actually, he was horrible at counterfeiting but was smart in how and when he spent his fake bills. He worked his scam by counterfeiting $1 bills and made just enough to survive. As a result, it took the U.S. Secret Service 10 years to catch him. And when they did, he only spent 4 months in prison.

We’ve all heard how dirty money is and how reportedly there are traces of cocaine on 90% of paper money, but did you know that money is dirtier than a household toilet? How about the fact that the flu virus can live on a bill for up to 17 days!

In July of 1865, the U.S. Secret Service was created during the Civil War to fight to counterfeit. Counterfeiting was a huge problem back then, and by the end of the war between 1/3 and 1/2 of all U.S. paper currency in circulation was counterfeit.

If you have money that’s been badly damaged, don’t be too quick to throw it out. The Bureau of Engraving and Printing might redeem it at full value. To qualify for the redemption, you must have more than half of the original note, including any relevant security feature

The responsibility to approve all U.S. currency designs belongs to the U.S. Secretary of the Treasury. However, banknote engravers are the ones who handle the complex and intricate job of engraving the money.

After winning in war, Roman emperor Julius Caesar featured his portrait on a coin in 44 B.C. for circulation. At the time, it was an unacceptable act of political arrogance in Rome.

With refrigeration technology a few centuries away, Romans used salt to preserve food, specifically fresh meat. Like today, their form of currency gave them access to eating. Even the word “salary” is derived from “sal,” which means “salt” in Latin

After World War I, hyperinflation wreaked havoc on the German currency, causing it to lose almost all of its value. As a result, people would give money to kids to play with, and many people used it as wallpaper.

The majority of transactions are all done digitally so no physical currency exchanges hands. Think about how often you pay for things with your credit or debit card, or online using PayPal. This is why only 8% of currency is physical money. 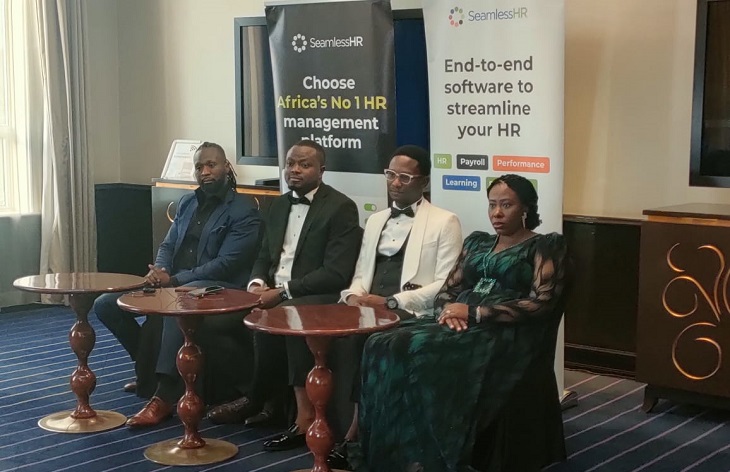 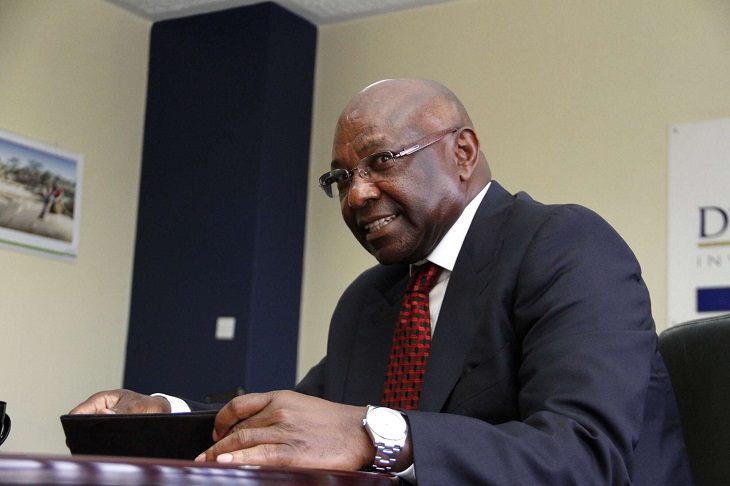 One On One With Jimnah Mbaru, The Entrepreneur Mogul Moving Tables Behind The Scenes