How Can You Develop A Healthy Saving Culture For Your Chama?

According to Malipo Circles, the very first step to a healthy saving culture is the registration of one’s Chama. Registration of a Chama not only renders the Chama un- fraud-like but also gives its members assurance of safety for their money.

Chamas also known as ‘saving groups’ are becoming popular day in day out. Apart from the interests brought forth by the savings, Chamas are known for coming through in times of emergencies.

Initially, Chamas were only popular in the rural areas, and among women. They were then known as the merry-go-round where members came together and contributed cash to one member at a time at an interval.

With time, Chamas have gained momentum and are popular across the country. Currently, Kenya has over 300,000 Chamas (investment groups) that control over 100 billion shillings annually.

Some Chamas have become so big that they former Saccos while some have gone into the mainstream investments like the Matatu sector, education, real estate, health, among others.

What defines a successful Chama?

According to Malipo Circles, the very first step to a healthy saving culture is the registration of one’s Chama. Registration of a Chama not only renders the Chama un- fraud-like but also gives its members assurance of safety for their money.

When a member of a registered chama misuses the money among other crimes, legal action can be taken upon them. The Malipo App allows for a very easy Chama registration process.

Setting down rules is, according to Malipo Circles this is very key in developing a healthy saving culture. These rules will help govern the members of the Chama on how much they will need to save and after how long.

The rules will also dictate how much they are allowed to borrow, their expected monthly interests, and monthly shares per loan. You are therefore made aware and get updates from the app to save.

It is prime that every chama needs to operate not based on its member’s personal interests but on a common agenda. All this is made easy by the Malipo app which allows record-keeping and ease in requesting a loan.

The tracking of records and saving culture among the members will create a sense of competition within the group. Imagine the horror of people building homes and renting properties with money gotten in a chama and you are still renting?

Malipo App allows contributions from both its members and nonmembers. The Chama circles not only provide a large interest rate that could enable one to start their own chama but also eases contributions from mobile money, directly from bank accounts, and in foreign currency.

Having a common agenda is very key in achieving a healthy saving culture. This can be achieved through a sit-down with the members who should clearly state their beliefs and expectations from the Chama. These personal expectations and beliefs should therefore be narrowed down to one. It’s all about the creation of a balance.

Malipo Circles believe that an engagement of members of a Chama is very important in achieving a healthy saving culture.

Chama members should always sit to discuss issues such as how to deal with conflicts and money loss, how much money they intend to make, and what investment really means to them. These among the standards of behavior laid out are meant for the long-time effect of the Chama. They help to facilitate this, by providing you access to different workshops, help your Chama’s invest, and also tracking their credit and debit.

Remember, a Chama’s success is linked to a healthy saving culture and this culture can be achieved not by one but by all members of the Chama.

Dear Entrepreneur, Here Are 7 Creative Ways To Start A Business Without Money 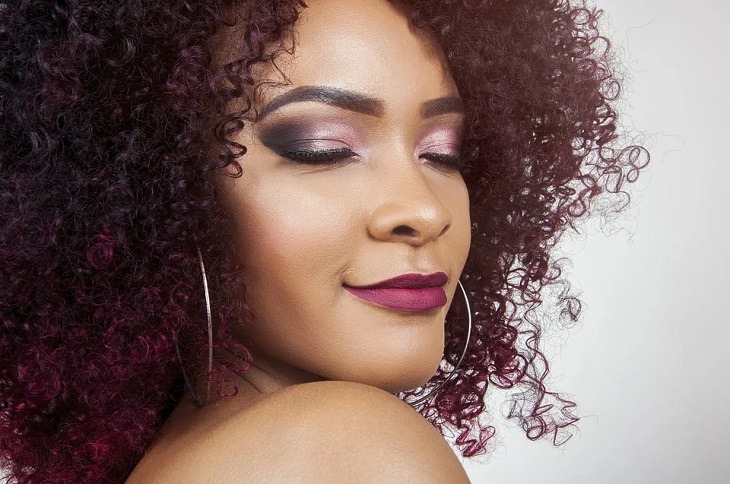 How Jane Used Instagram Banking To Grow Her Business

Options To Consider If You Need Money Urgently?

Microsoft Partners With AfDB To Drive Youth Entrepreneurship In Africa