Fuel prices play a major role in shifting the economy of this country. It is like a remote control that determines the price of various goods and services within the country. Shifting the prices either way often has an impact.

Whenever the price of fuel is “touched” by the Energy Petroleum and Regulatory Authority (EPRA), the consumer is often hit the most as makers of products and services move their burden of increased costs to them.

The first thing that is affected when prices of fuel are increased are the prices of common goods and services. This is because with increased fuel prices, the cost of production and transport moves up and people have to pay more.

On Tuesday, the Energy Petroleum and Regulatory Authority (EPRA) shocked Kenyans with an increased fuel price. With the biting economy, Kenyans will have to dig deeper into their tattered pockets to pay more for fuel.

Kenyans who use public means of transport should expect a hike in fare (as has always been the case with the Matatu sector whenever fuel prices are increased.) The inflation for the month is also expected to rise.

In the recent fuel prices, a liter of Super Petrol has been increased by 7.58 shillings. That of Diesel has gone up by 7.94 shillings while Kerosene has increased by 12.97 shillings. This is the first major hike in three months. 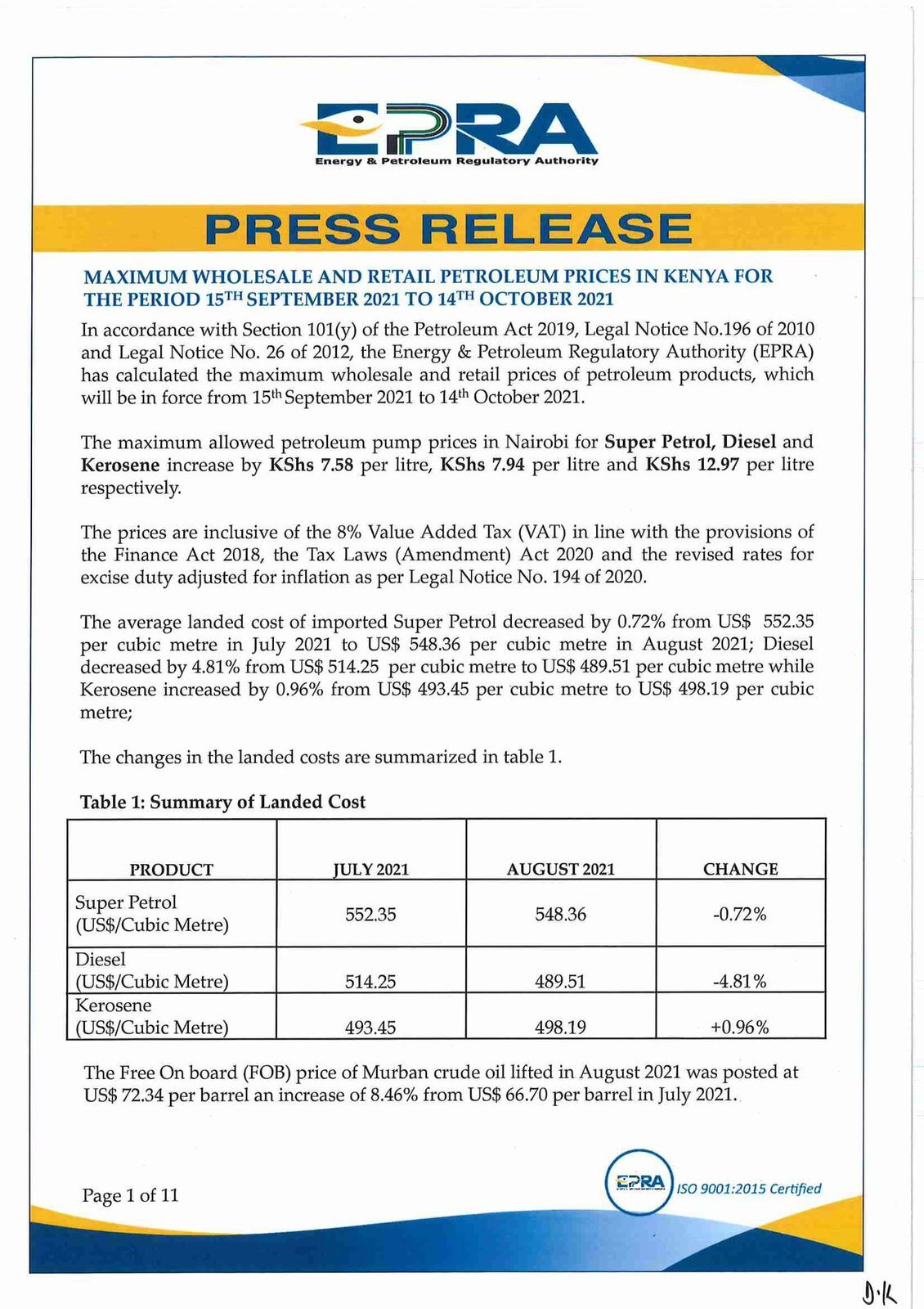 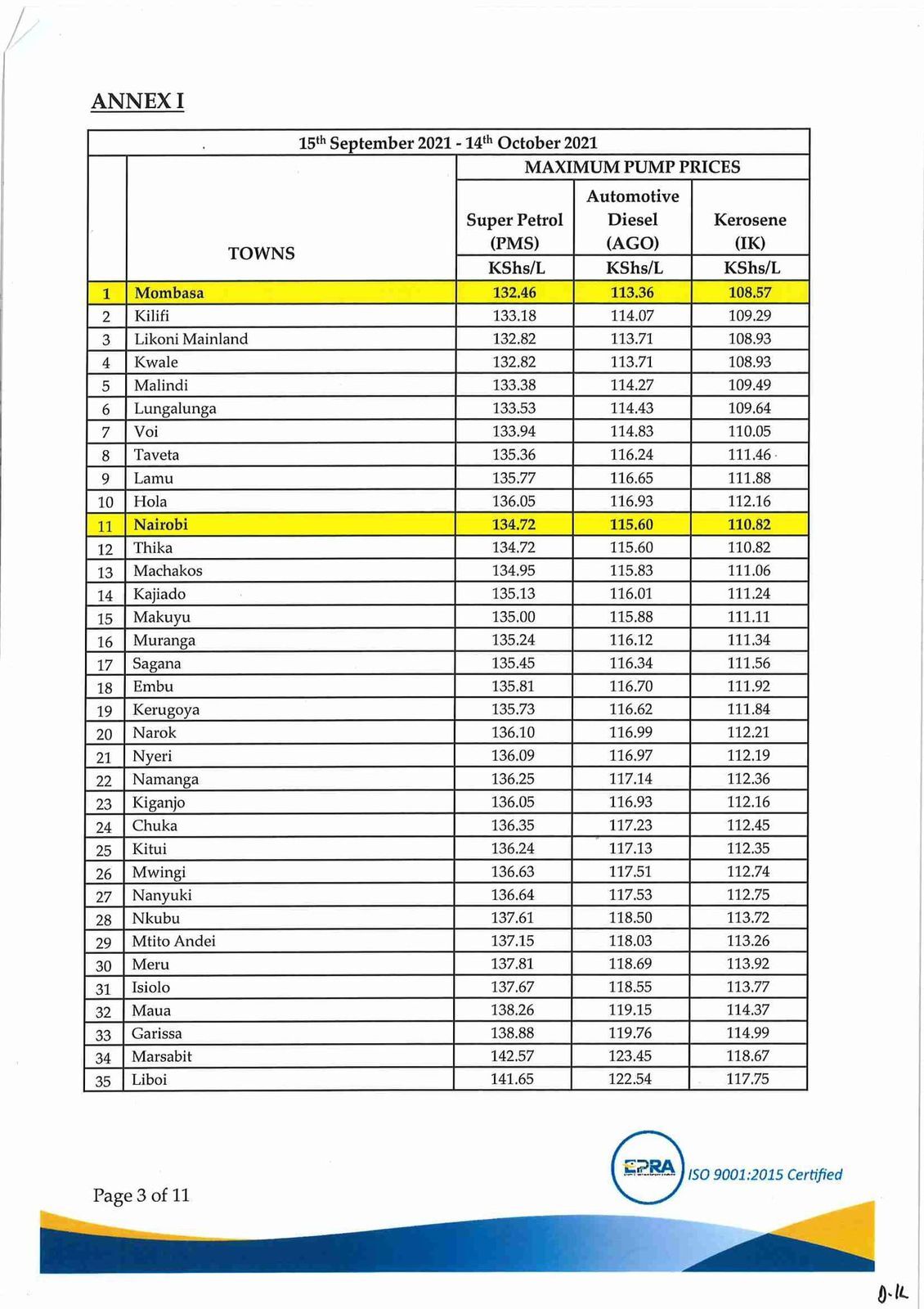 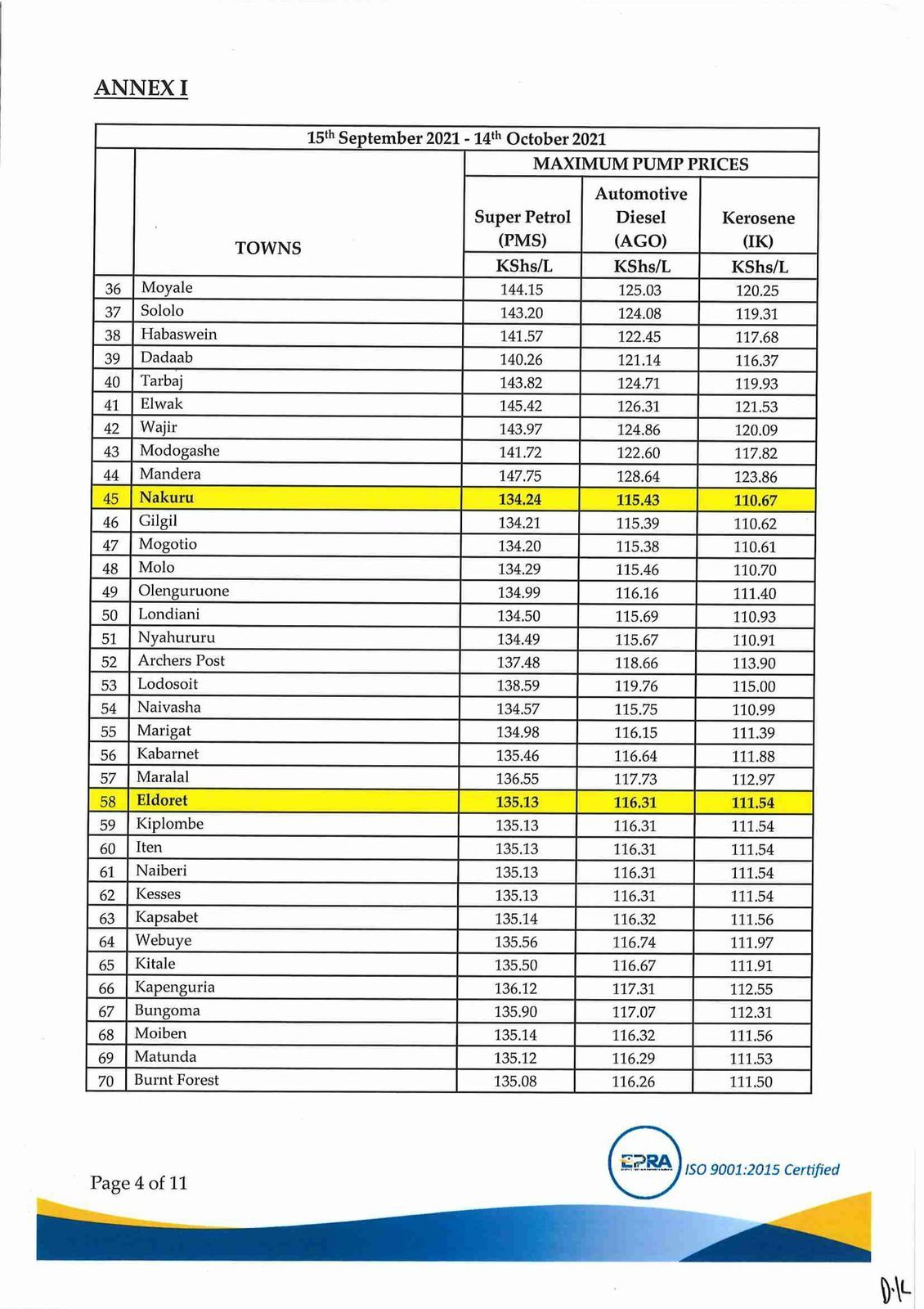 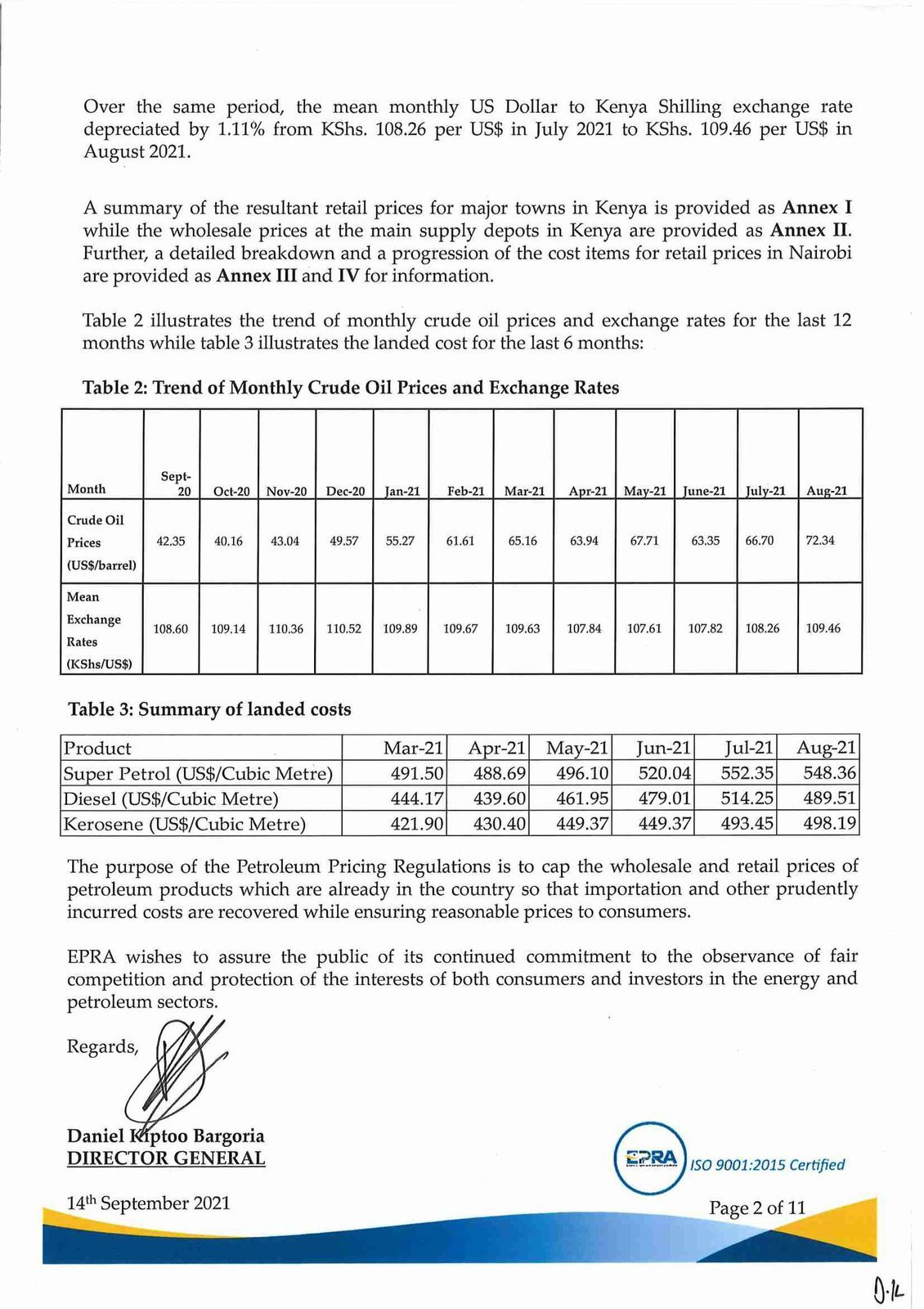 What should Kenyans expect?

When fuel prices increase the way they have spiked this month, Kenyans are in for a tough ride as the price of vital commodities is expected to increase. This will in turn lead to an increase in the inflation rate. Kenyans should expect a high inflation rate for the month of February as compared to others.

The inflation rate in Kenya is determined by a number of factors, including and not limited to the cost of transport, price of foodstuffs such maize flour, cooking oil, as well as vegetables such as kales. For the month of August, for incidence, according to data by the Kenya National Bureau of Statistics (KNBS), prices of food and non-alcoholic beverages rose by 10.67 percent, transport by 7.93 percent, and housing, water, electricity, gas, and other fuels rose by 5.07 percent on a year0to-year.

At the same time, most manufacturing companies in Kenya use diesel-powered generators to generate energy and use roads for transport. The increase in fuel prices basically increases the cost of the product and the same cost is rolled over to consumers. 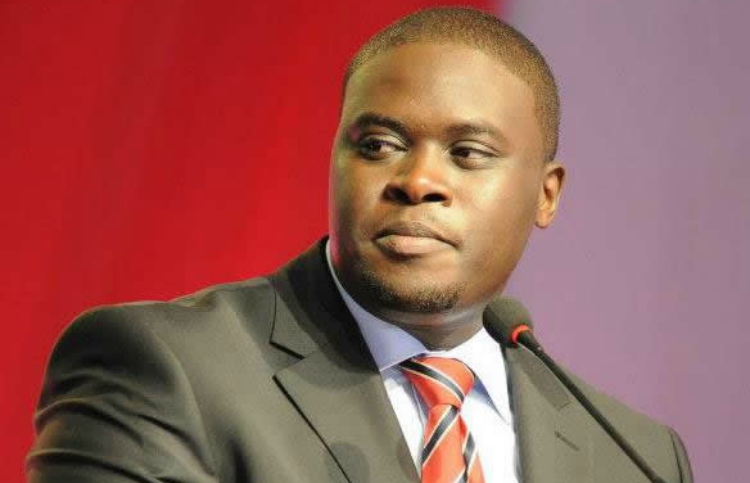