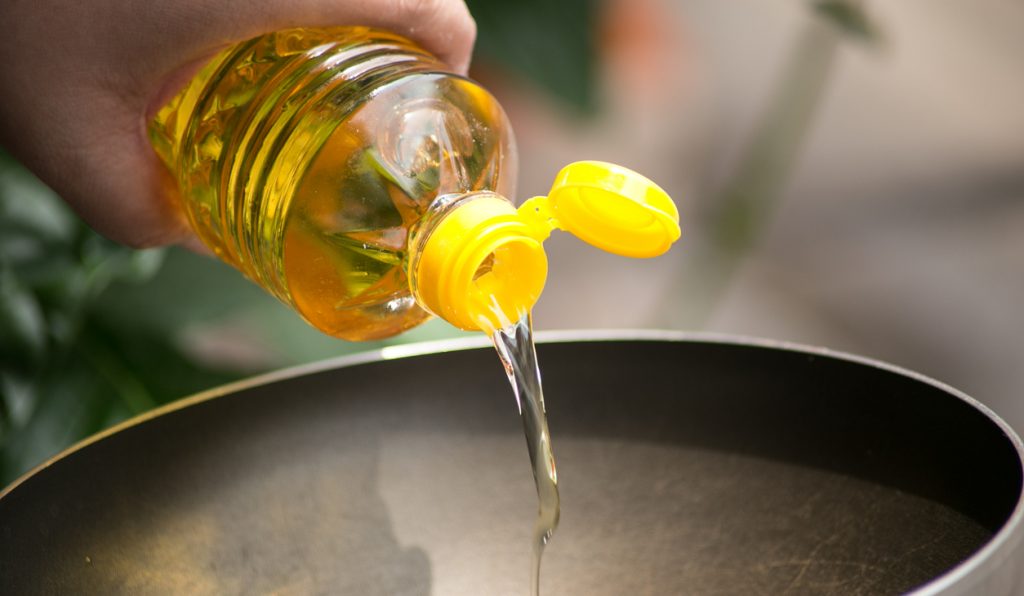 Cooking oil has now become a luxury to the many broke and struggling Kenyans as a liter goes for 210 shillings up from 16o shillings in 2020.

The increase in these prices has been attributed to a surge in the price of palm oil in 2020.

“The increase in the price of crude palm oil in the global market has reduced local manufacturers’ competitiveness, thus eating into their local and global markets. It has also increased the cost of living for Mwananchi, especially because edible oils are a household necessity,”  an official from the Kenya Association of Manufacturers (KAM) said.

“We used to buy the 20-liter barrel at Sh2,700. Now, that has gone up to Sh3,800,” one Kenyan who has been frustrated by the increase in the prices in the market said.

Ultimately, this means to the smallest unit, the prices will be higher than now and co continue pushing Kenyans to the wall.

ALSO READ: 2Kg Of Maize Above Ksh 100 As Millers Blame It On Transport

These prices have pushed Kenyans to use the commonly called salad that comes in barrels and is divided into smaller quantities of a quarter, half, or full liter.  To some even this has become unaffordable.

For many who were used to ‘salad ya mbao’ at the small shops, it become hard to survive because the shopkeepers now claim they run at a loss selling such quantities hence they also had to fix new prices for the quantities.

At the supermarkets, the cooking oil shelves are still stalked because a majority are now avoiding the product that has now proved to be a secondary want.

Consumers trained their guns on manufacturers, calling them out for what many perceived as unethical overpricing by a group of people only keen to make a profit when they should be protecting the consumer

Kenya Association of Manufacturers (KAM), the professional business association for industrialists, however, has defended them stating that local manufacturers have also suffered from the fluctuating market price of palm oil.

“Globally, there is a huge commodity boom, and prices of most essential foods and grains have doubled. Similarly, soybean oil and palm oil which is the main raw material used in the processing of edible oils, and is imported from South East Asia,” an official from KAM said.

More than 80 percent of the vegetable oil consumed in Kenya is imported, with crude palm oil making almost all of it at 93 percent.

The country has faced a lot of challenges since the onset of covid 19 and the increase in the prices of cooking fat has now forced many Kenyans to reduce the amount of cooking oil they use daily for every meal. 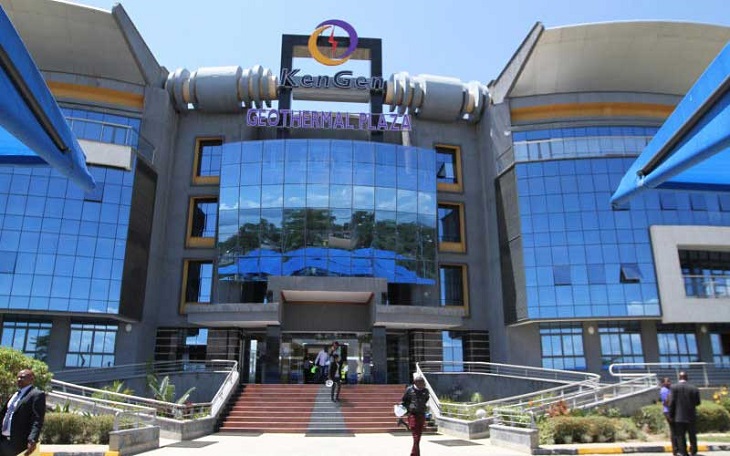 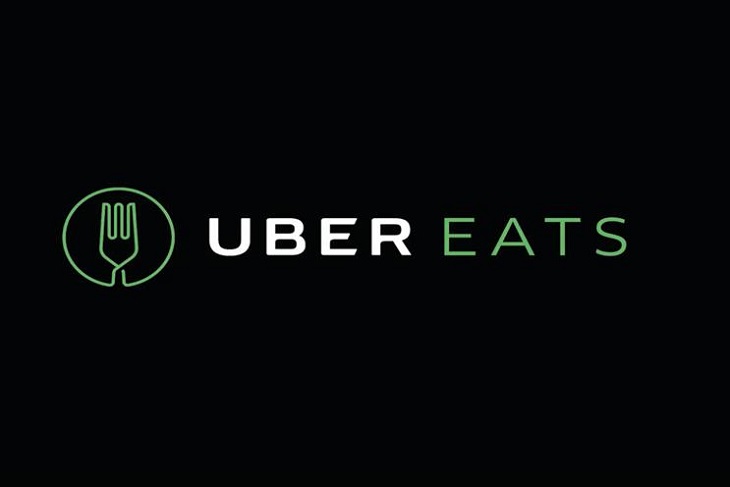