Imported maize is levied 100 shillings for a 90-kilo bag, with a single bag giving 36 packets of two kilos when milled, meaning that suspending the levies will only cut the cost by 2.7 shillings.

The government has given a directive to all interested parties to import maize by 6th August 2022. This, the government stated that should be done per the set guidelines on quality standards.

The regulation comes only a day after the government through the Ministry of Agriculture announced that it would suspend all taxes levied on the importation of the commodity to curb the rising prices in the country.

Millers have, however, stated that the plans by the ministry to suspend all levies imposed on imported maize in pursuit of lower cost of the staple will only cut the price of flour by 2 shillings for a two-kilo packet.

“Imported maize is levied 100 shillings for a 90-kilo bag, with a single bag giving 36 packets of two kilos when milled, meaning that suspending the levies will only cut the cost by 2.7 shillings.

“The move is so insignificant, we need a serious government intervention on making the maize available to cut down significantly on the cost of flour,” United Grain Millers Association chairman Ken Nyaga said.

Nyaga went on to propose that the government should get into talks with neighboring countries such as Tanzania, Zambia, and Malawi, to remove the export permits that are making the grain expensive.

“If we can have direct government talks to scrap export permit levy, then the price of maize will come down and this will impact the cost of the final product,” he added.

Some of the regulations of the maize importation process by 6th August suggest that maize shall not be genetically modified under the law of Kenya.

Moreover, the imported maize shall have moisture content not exceeding 13.5 percent.

“Aflatoxin levels in each consignment of maize shall not exceed ten parts per billion as provided for under the laws of Kenya implemented by Kenya Bureau of Standards and the Department of Public Health of the Ministry of Health,” read a statement from the Office of Government Spokesperson.

Also, the maize imports must be accompanied by a certificate of conformity from the Kenya Bureau of Standards. 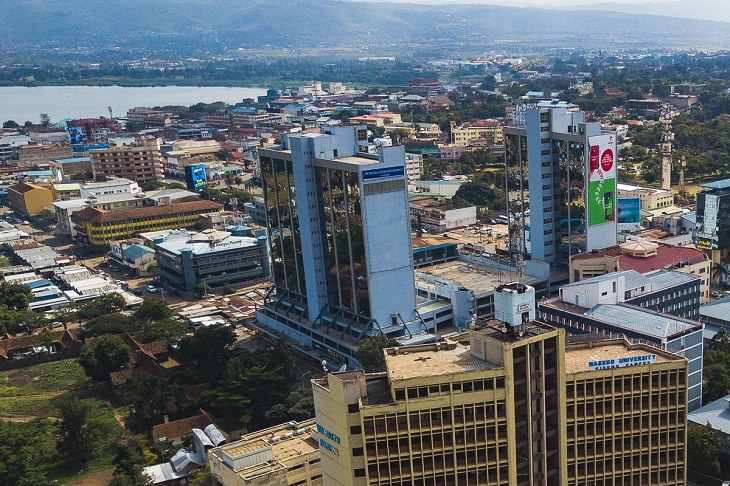 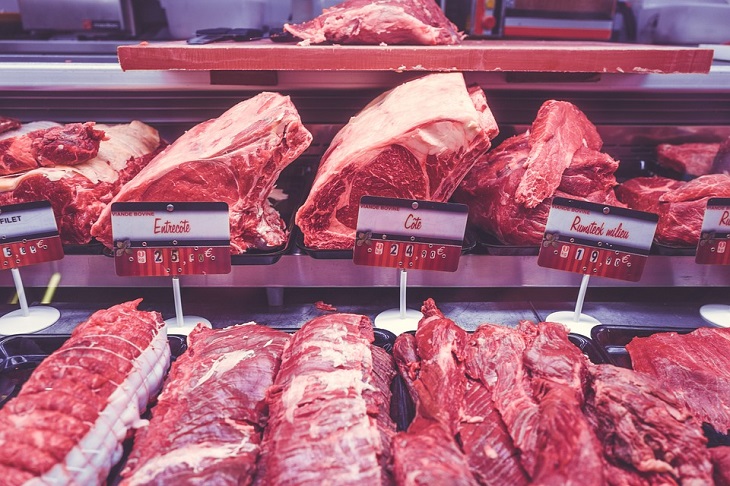