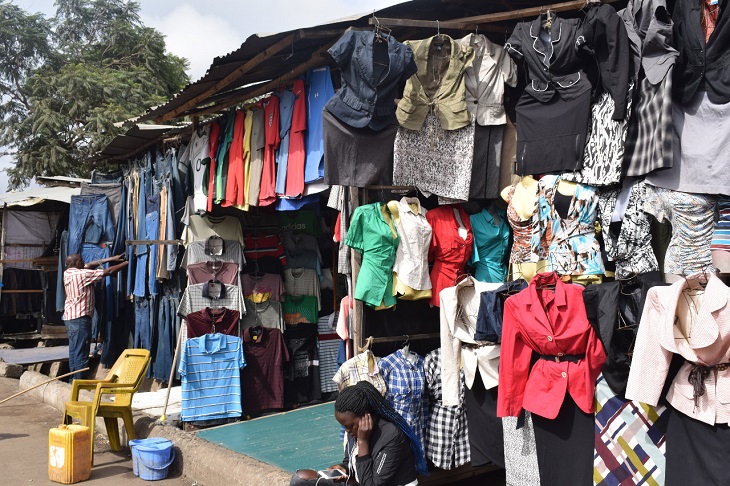 It will now cost you more to dress up after mitumba dealers announced a price review of up to 20 percent. This is after a 30 percent price increase in April 2022.

Mitumba, which fills the wardrobes of most Kenyans, and acts as a source of livelihood for many people now add to the list of items whose prices have been rapidly increasing in the country since the year 2022 began.

Locally, mitumba bale prices, which previously ranged from 8,000 to 50,000 shillings, have increased by more than 30 percent to an average of 10,400 shillings according to traders in Gikomba.

The traders further stated that they do not have a choice but pass this high cost to the final consumers; a move that will affect the overall prices.

If the traders actualize the 20 percent increase, then the prices will go up by 50 to 60 shillings per piece.

The cost of doing Mitumba business has gone up and traders will have no option but to pass the costs to buyers.

The traders have called on the government to consider lowering the duty, as well as other taxes and local logistic costs, which has discouraged some traders to stop the mitumba business.

This according to traders, has affected imports to Kenya. Moreover, increased shipping activities in North Europe and the US west coast have resulted in an escalation of supply chain uncertainty.

According to the Mitumba Consortium Association of Kenya (MCAK), the weak shilling against the US dollar has also exposed traders to costly imports.

The local currency which has been on a losing streak in recent months hit a new low of 0.3 percent on Tuesday, July 2022, trading at 118.6 shillings against the US dollar.

The war in Ukraine has affected the global supply chain, which Kenyan market players depend on for stocks.

Against the backdrop of a weak shilling, the traders are struggling to secure dollars for their imports. Since this has a role to play in the cost of imports, it leads to increased pieces for Mitumba in the local market.

Why Mitumba is important to Kenyans

What has stood out clear over the years is that the larger mitumba industry forms part of the SME empire that supports millions of Kenyans to earn a living. The sector, just like any other business, creates employment, pays revenue to the government, and has lots of other financial benefits down the value chain.

Based on the Kenya National Bureau of Statistics (KNBS) Manpower Survey, the mitumba industry employs an estimated 10 percent of the extended labor force, which translates to at least 2 million people. This is not a small number in a country with a high unemployment rate.

According to a report compiled by the Institute of Economic Affairs and the Mitumba Consortium Association of Kenya, compared to the rest of the middle-income countries, Kenyan consumers spend much less on clothes and footwear.

An insight that comes from this is that imports of secondhand clothes constitute about 1 percent of all imports’ monetary value while it accounts for 2.5 percent of all private spending. 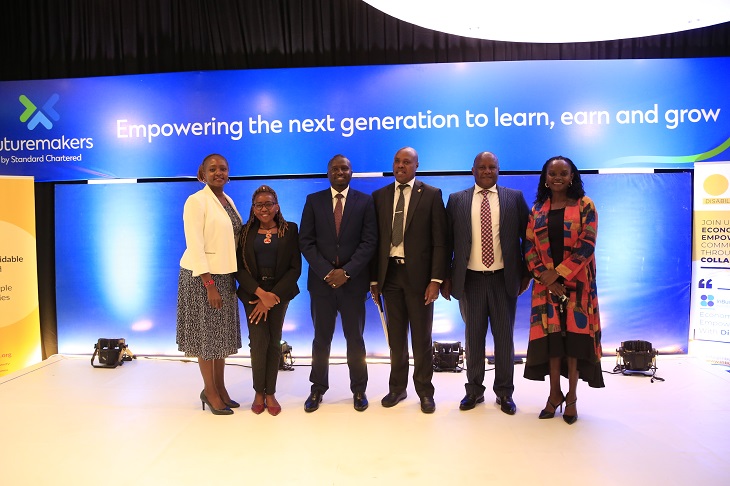