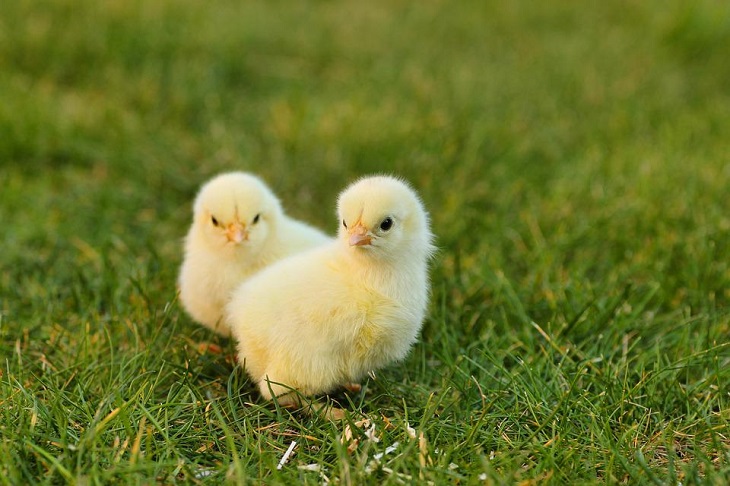 Tanzania has imposed a ban on the importation of one-day-old chicks effective next week in a bid to protect the domestic poultry market. In a statement, the ministry of livestock and fisheries said it will no longer issue permits for chicken import from July 30.

The decision, which was reached after a meeting between the Deputy Minister for Livestock and Fisheries Abdalla Ulega with business poultry stakeholders, will play a critical role in mitigating the bird flu pandemic as well as in protecting the local poultry market.

“It is our expectation that after July 30, we will not see anyone import day-old chicks in the country from anywhere,” reads part of the statement.

Kenya exports more than 250,000 chicks to Tanzania every month. According to the statement, local farmers had raised concern over old-day chicks smuggled at a lower price compared to the market price. In 2017, Tanzania officials burned down 6,400 chicks over claims that they were illegally imported from Kenya.

The chicks, worth 12.5 million Tanzania shillings were impounded at the Namanga border post before being set alight. A similar incident happened in 2018 when Tanzania burnt another 5,000 chicks from Kenya worth 500,000 Kenya shillings.

Most of Tanzania’s old-day chicks are sourced from the United Kingdom and South Africa with a substantial amount imported from Kenya and Zambia.

Most of the chicks exports from Kenya are obtained from the poultry farms in Nakuru, Uasin Gishu, Kericho, Kisumu, Kiambu, and Kakamega counties.

Kenya will now export the birds to its other key markets such as DRC and Uganda where the business is thriving. According to 2019 data, 5,000 to 10,000 old day chicks were exported daily through the Malaba and Busia border points. This was on the back of increased demand from buyers based in Jinja, Kampala, Kigali, and various towns in the Democratic Republic of Congo.