How The Expansion Of Eastern Bypass Will Impact The Economy

Kenya has been working on projects aimed at reducing traffic congestion. These include the construction of new roads and bridges, as well as the expansion of existing ones. The newly launched Nairobi expressway cost the country around 12. 5 billion shillings. 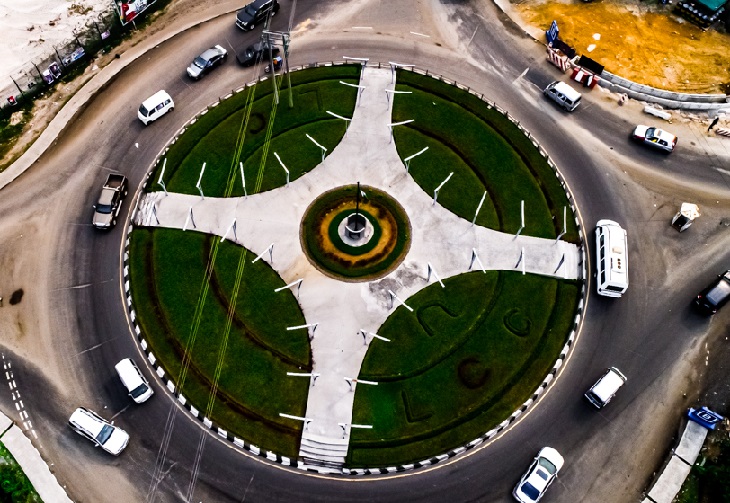 The expansion of the eastern bypass into a dual carriageway is expected to be completed in January 2023, 14 months since its construction was commenced in November last year by a Chinese contractor.

The expansion of the road is expected to play a key role in easing traffic jams which have been the major problem along the road, boosting the economy of the country.

Traffic congestion has been a thorn in the side of Kenyan motorists for years. It not only causes massive delays but also costs the country millions of shillings in lost productivity.

According to a 2019 report by the Institute of Economic Affairs (IEA), Kenya loses over 50 million shillings daily in traffic jams. Another recent report published by Numbeo Traffic Index ranked Kenya the fourth country with the worst traffic congestion globally in 2022 with a traffic index of 256.16.

The road will also ease movement in and out of the country, given that many people rely on it as a link to Jomo Kenyatta International Airport (JKIA), which will in turn help in boosting the hospitality industry considering the reduced travel times and easy connectivity.

The road starts at City Cabanas along Mombasa Road, linking motorists through Ruai towards Ruiru, passing over Thika Road to Ruaka, where it joins the Northern bypass.

It was initially constructed as a single carriageway. According to Transport Secretary James Macharia, the project includes the construction of five major vehicular crossings involving bridges and expanding busy sections of the road as well as the installation of other amenities like street lights.

The CS disclosed that the project has so far employed 660 youths to speed up the construction.

The Eastern Bypass dualling project was among 11 major infrastructure initiatives Kenya showcased to international investors during the Belt and Road Forum in Beijing, China, in May 2017.

Kenya has been working on projects aimed at reducing traffic congestion. These include the construction of new roads and bridges, as well as the expansion of existing ones. The newly launched Nairobi expressway cost the country around 12. 5 billion shillings.

The double-decker road is a four-lane and six-lane dual carriageway within Mombasa road, Waiyaki way, and Uhuru highway. It has played a critical role in the reduction of carbon emissions. It has also reduced the time taken by motorists to commute to different areas.

For instance, Motorists using the expressway take only 15 minutes to commute from Westlands to Mlolongo a distance that would previously take longer to cover due to the congestion on Uhuru highway and Mombasa road.

Related Content: Thika Road Shut Down, Motorists Ordered To “Sleep On The Road” 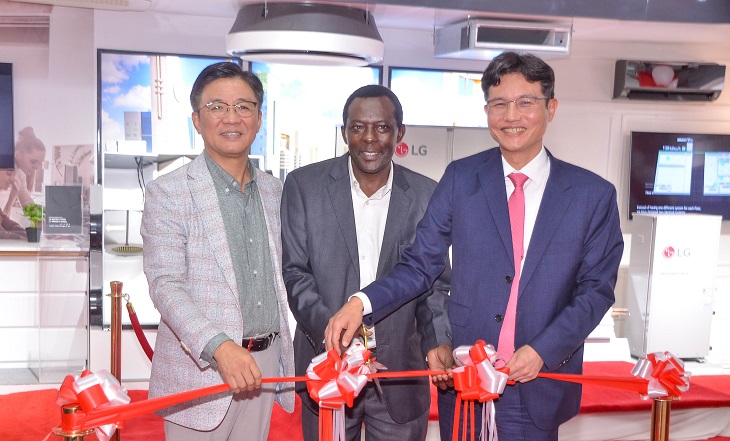 Building Professionals To Be Trained In Innovative Systems