The Cost of Doing Business in Kenya

Investors in Kenya have been complaining of the high cost of doing business in Kenya for a very long time.

The high cost of doing business coupled with the high cost of production has made many investors to turn away with some companies closing down business and relocating to other countries with more favorable conditions.

There are various factors that have led to the increased cost of doing business in Kenya and the effect is often transferred to the consumer.

The energy sector is another factor that determines the cost of doing business. Kenya is a manufacturing countries and many factories rely on fuel to run. Despite the fact that oil prices have fallen globally, Kenya’s oil prices are still high as compared to other countries. In the recent past, Kenya has not been able to fully enjoy the full benefits of the global low prices of crude oil. This has been majorly contributed by the closing down of the only refinery at Changamwe. This implies that Kenya does not buy crude oil but finished petroleum products.

Infrastructure plays a big role in the cost of doing business in Kenya. Although the government is trying in making sure that the infrastructural sector improves in the country, a lot still has to be done. Many roads in the country are impassable making the transportation of raw materials to the factories as well as the transportation of the finished products to the markets very difficult. Some products are spoilt on roads as a way of overstaying or due to breakages due to collisions on the poor roads.

Some rules and regulations especially concerning taxes and duties on the products make the environment of doing business in Kenya inhabitable. For instance, the ailing of the sugar industry in the country has been blamed on the taxations. In total for example, the cost of producing one tonne of sugar vis Kenya ranges from 32000 shillings to 34000 shillings while that of producing the same tonne in Egypt ranging from 24000 shillings to 27000 shillings. This make sugar from Egypt cheaper than that from Kenya and therefore, people will rather import sugar from Egypt than buying it from Kenya.

When the cost of doing business is high, investors tend to keep away. Those who choose to wade through the waters often make sure that they recover that cost by transferring it to the consumer. This implies that when the cost or production is high, the cost of goods is also high, this puts pressure on the consumer and in the process, increases the rate of inflation and generally affect the economy. 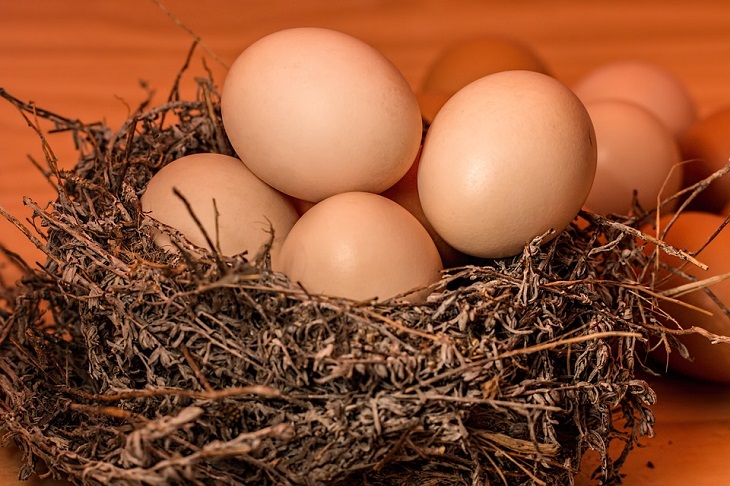