The Kenyan Treasury has resorted to a new strategy that will be in order to revive tourism like the improvement of infrastructure, social amenities and tax rebates.

Cabinet Secretary for Treasury ensured the Hospitality industry was among the major beneficiary of the 2016/2017 Fiscal year budget allocating it KSh 4.5 billion for tourism promotion activities.

According to the CS, “The tourism sector is well on its way to recovery owing largely to the improvement in security which has resulted in the withdrawal of travel advisories by key tourist source countries.”

“The Government will continue focusing on improving security in the country as well as strengthening visitor experience, packaging tourism sector incentives and revamping the tourism communication strategy in order to ensure the sector recovers fully,” he added while presenting the Budget estimateson Wednesday before the Kenyan National Assembly.

Cabinet Secretary for Tourism Najib Balala ahead of the budget, he announced a Sh150 million targeting visitors from the East Africa region accounting for 60 per cent of the Sh250 million budgeted to market Kenya to Africa for the fiscal year starting July.

Besides tapping into the global tourism market, the CS said they endeavor to boost the sector and encourage local tourism:

The CS says the revenue realized from a rise in tourist’s numbers will be used exclusively for the promotion of tourism.

The ministry in collaboration with the Ministry of Tourism is set to develop a Special Tourism Promotion Fund with the increase in air passenger service charges for external travel.

The sector projects that with the Tax waiver for tour operators will lead to more inbound tourists which will lead to increased hotel occupancy and increased foreign exchange earnings.

In 2015, Africa contributed to 26 percent of the total tourism arrivals in 2015, with South Africa and Nigeria showing positive growth. International arrivals dropped last year to 1.18 million from 1.35 million in 2014, a 12.6 percent contraction according to the Ministry.

Kenya anticipates a 20 to 30 percent increase in tourism earnings this year. 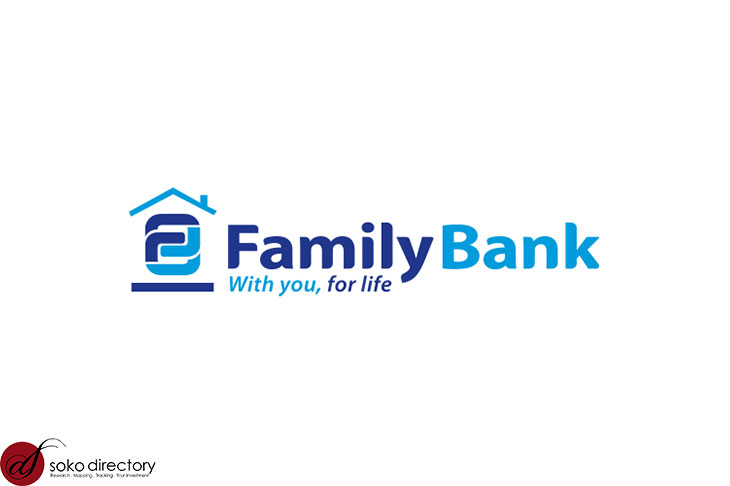