The agricultural sector is the backbone of the Kenya’s economy. The sector directly contributes 24 percent of the Gross Domestic Product (GDP) and 27 percent of GDP indirectly through linkages with manufacturing, distribution and other service related sectors.

The agro-grain processing sub-sector is one of the leading and well-established industries and it includes major cereal foods such as maize, wheat, rice, sorghum, millet and barley among others. In the recent years, the overall sector has seen an increase in production and area under crop for all the grains, with the exception of millet, which though had an increase in area under crop cultivation, experienced a drop.

Millet is a nutritious, high-calcium content food. Recent statistics indicate that 50 percent of the total millet grain production is pearl millet, 30 percent proso/golden and fox tail millet and 10 percent finger millet. The remaining 8 species are of little economic importance and account for only 10 percent of the world millet production.

Millet production is concentrated in the drier part of the country, owing to its drought tolerance. The types of millet grown in Kenya include bulrush, finger, foxtail, and proso. These are grown mainly for domestic consumption. Millet is mainly grown in the Central, Western, South Rift and some coastal areas of Kenya.

Finger millet is in high demand in Kenya. It is good for infant feeding, special dishes for the sick and for special purposes among some people It, therefore, fetches a good price in the market. Yields can be improved by planting improved Varieties and giving good care to the crop. This is one crop that if well invested in, can end up generating a lot of income.

Finger millet is a versatile grain that can be used in different types of foods, many of which are in the traditional group. Despite the fact that most of such traditional foods had earlier on been neglected, they are currently being embraced greatly due to their nutritious benefits. Suh foods include porridge, bread and even beverages.

A 90kg bag of finger millet currently retails at Sh.7,200 in the country. It is a good indication that more farmers need to embrace this crop so as to ensure that there are a variety and plenty of it in the market. Apart from selling it locally, the cereal can be exported to other countries in processed form. 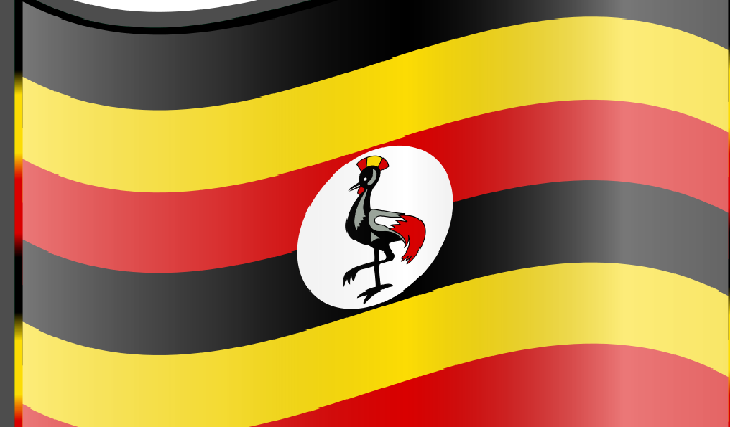 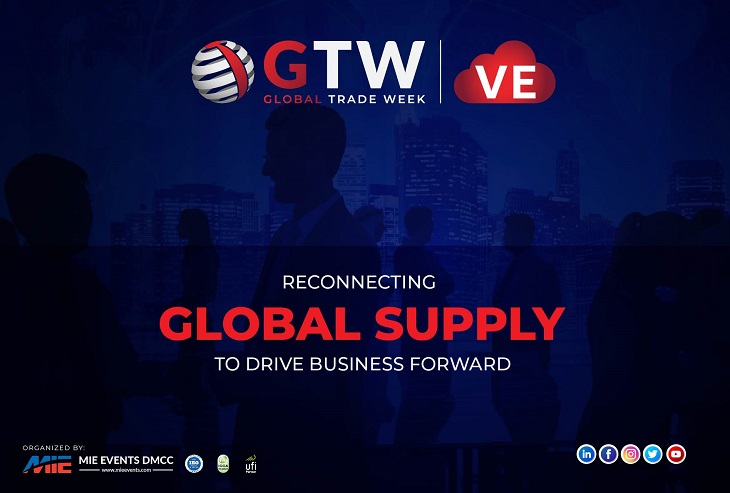