Kenya’s rate of inflation rose to 9.04 percent year-on-year in February, up from 6.99 in January. The highest rate recorded since June 2012 according to the Kenya National Bureau of Statistics.

On a month-on-month basis, inflation was at 1.80 percent compared to 1.00 percent a month earlier.

Read: How high will Kenya’s Inflation go with the ongoing drought? 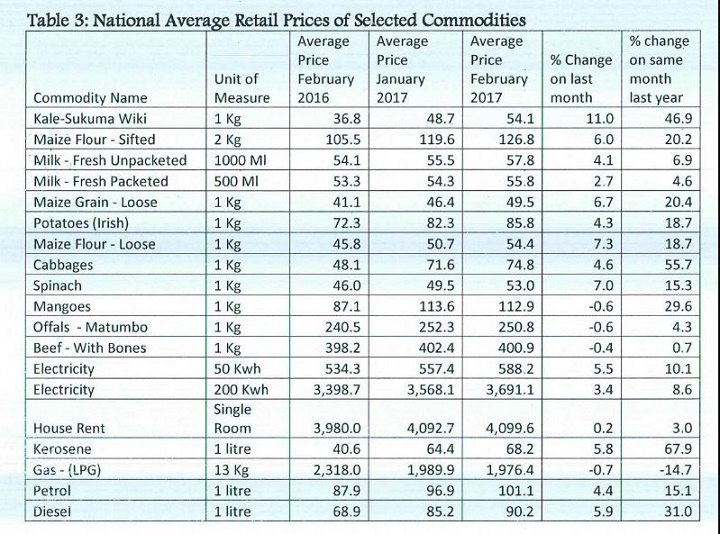