Kenyan households are set to once more enjoy the reduction of milk prices starting Tuesday by 10 shillings.

This comes along as a result of the ongoing rainy season that has led to an increase in raw milk supplies and importation of duty-free milk powder which helped to increase supplies.

Brookside Dairy director of milk procurement John Gethi noted that the forces driving market correction had commenced, with a major change being the improved supplies from farmers.

“We will continue to observe the motions in the market and react accordingly. Eventually, the markets are expected to reach an equilibrium level,” said Mr.Gethi.

According to Brookside Dairy and New Kenya Co-operative Creameries (KCC) who are the largest processors of milk in the country, a half-litre of milk will now be sold between 50 shillings and 55 shillings.

“The decision has further been informed by the government intervention, through a gazette notice, allowing importation of duty-free milk powder to help bridge the raw milk shortage,” said KCC.

In the past months, apart from increase on a packet of maize flour, milk prices had also gone up due to the drought situation which had affected most parts of the country therefore leading a shortage in cattle feeds.

As a result of the effects of drought, the volume of milk that was being collected by processors fell by 36 percent from 56.44 million litres in October 2016 to 36.11 million litres in February 2017. Retailers were then forced to sell a half-litre of milk at 65 shillings.

“The season caused scarcity of the product at the farm level resulting in a drastic drop by over 50 per cent of raw milk being supplied to the company’s milk collection facilities. This affected the producer price pushing it up from Sh30 to a historic high of Sh43 per litre, which in turn impacted the consumer prices to rise to over Sh60 per 500ml pack of fresh milk,” said the KCC statement.

According to New KCC, the price drop will be felt beginning Thursday in the supermarkets. 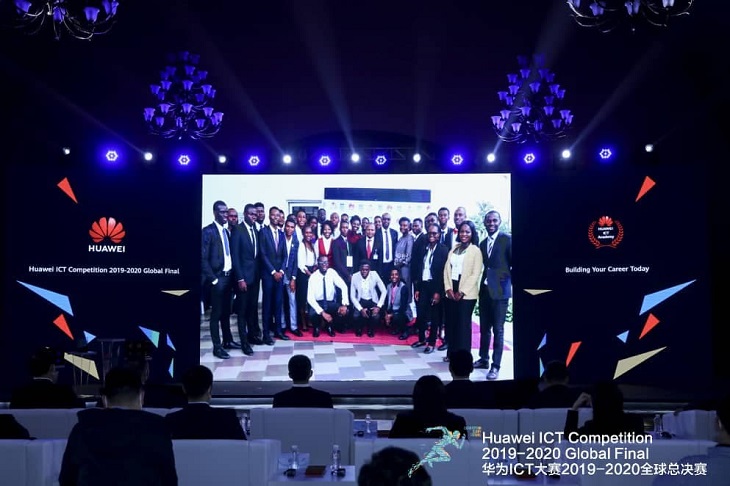 COVID-19 Has Pushed Millions Of Kenyans Into Poverty