Kenyans sent out 202,483 more tweets during the repeat presidential elections compared to those sent out on Aug 8. according to Nendo, a digital strategy, and research agency.

However, the Centre for Intellectual Property and Information Technology Law (CIPIT) reported that “On the eve of the fresh presidential elections in Kenya, Internet users reported slow Internet speeds while accessing social media and streaming platforms.”

They attributed this to more subscribers coming online.

According to Mark Kaigwa, Nendo’s Founder, based on the country’s smartphone penetration and broadband subscribers, Whatsapp leads among the popular social media platforms among Kenyans.

Kenya has an estimated 12 million Whatsapp users, 8 million on Youtube, 7.1 million on Facebook with 90 percent monthly active users, 4 million on Instagram (but could be higher), between 1.8-2 million on Linkedin and 1 million monthly (KOT) users on Twitter.

On the other hand, a study on September 1 by Sochin Limited analysed 18 bloggers affiliated with the Jubilee Party and 19 NASA affiliated ones who are prominent in the Twittersphere.

The second level of analysis is the amount of noise these influencers are producing on Twitter. Not only are NASA affiliated bloggers tweeting more often, but they also have a larger follower base. This results in higher figures for both impressions and reach.

The latest data from the Communications Authority of Kenya (CAK) Telecommunications Sector statistics for the fourth quarter of the financial year 2016/17 ended in June 2017 estimates:

Internet subscriptions recorded a 10.5 percent growth to 29.6 mn subscribers from 26.8 mn registered in Q4’2016. The growth was driven by a 15.3 percent increase in mobile data subscriptions to 29.4 mn at the end of the quarter, which accounted for approximately 99.0 percent of the total subscriptions. The increase of mobile data subscriptions could be attributed to a sustained decline in the price of smartphones costs as well the widespread availability of the handsets. Internet penetration increased by 4.0 percent points to 64.8 percent from 60.8 percent recorded in Q4’2016. 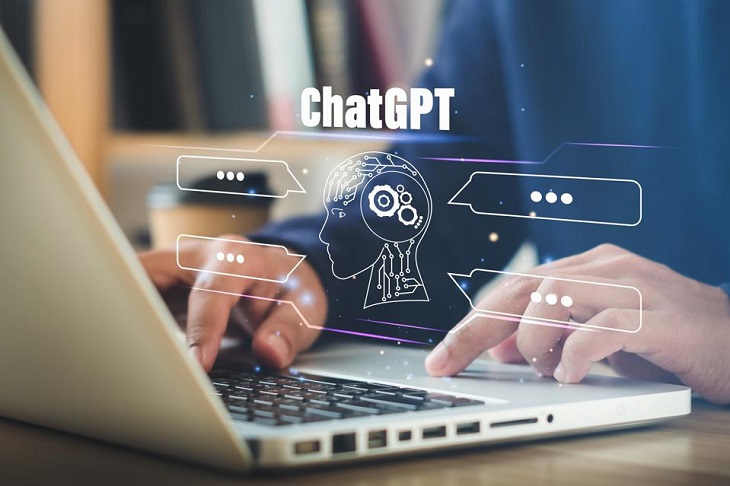 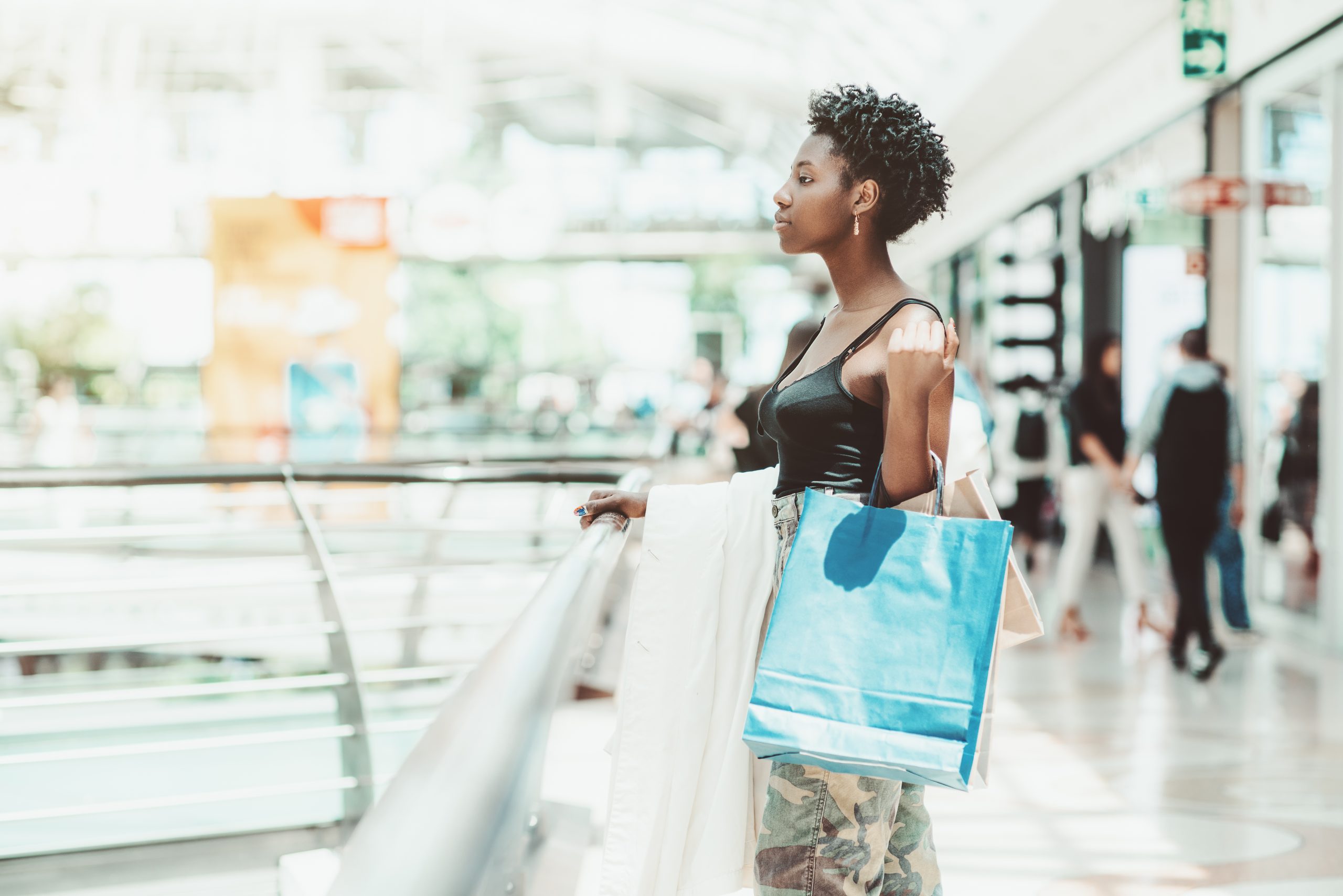 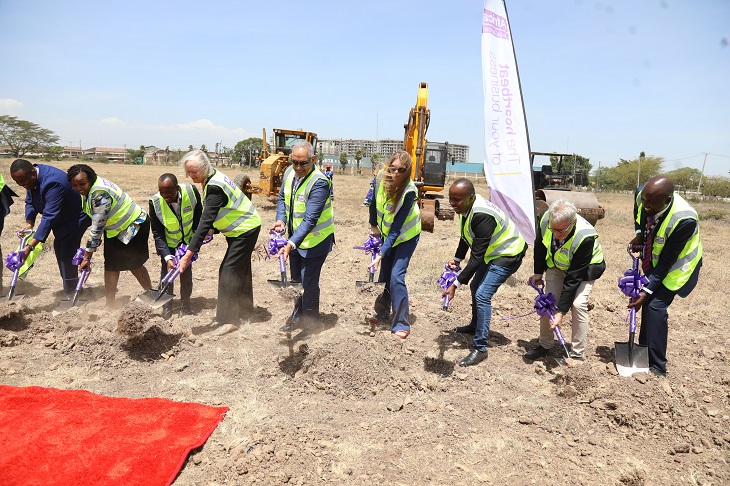