Nakumatt Loses A Whopping 200 Million Shillings in one Night 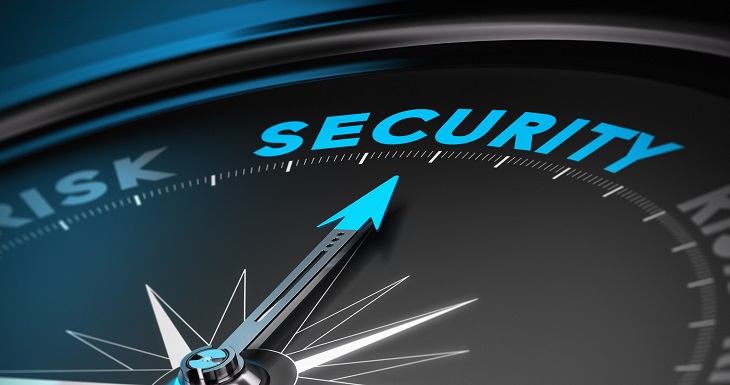 The woes facing the ailing once giant retailer, Nakumatt, are far from over after the retailer lost a whooping 200 million shillings in one night.

The lorries then carried the goods and emptied some at Nakumatt’s headquarters along Mombasa road where people “helped” themselves with various items including televisions and phones.

The security guards who witnessed the incident say that the men said that they had come to effect the eviction notice granted by the court.

According to Nakumatt’s management, goods worth 200 million shillings were looted with others worth tens of millions destroyed.

Early this year, Nakumatt was placed under the administration of Peter Kahi, which meant protection from harassment of landlords and auctioneers.

The retailer has been under a series of financial tribulations since it started running into losses and debts that amounted to more than 30 billion shillings.

Most branches have been closed down and the Lifestyle branch was the only one remaining within Nairobi’s CBD.

Police have confirmed that 97 people have been arrested and will be taken to court on Tuesday.

Nakumatt’s woes intensifies at a time, another ailing retailer, Uchumi Supermarket, announced that it had run broke once again after the bailout from the government ran out.

The government had given Uchumi 700 million shillings for restocking and paying off of some of its debts. 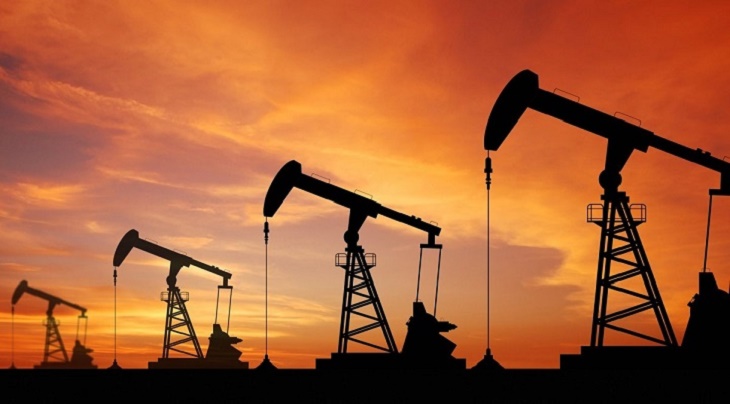