Barclays Bank of Kenya has registered a profit of 1.8 billion shillings in the first three months of 2018.

According to a statement released by the lender, Barclays posted 7.5 percent profit growth attributing it to the increased investment into the Treasury securities.

At the same time in 2017, Barclays posted 1.7 billion shillings in profits despite the impact of the interest capping law that was in force.

According to the bank, the investment into the Treasury Bills increased by 52 percent in the first three months to 67 billion shillings.

Investment in the T-bills helped the lender to increase its income by 8.1 percent to 6.8 billion shillings. The interest income from lending to its customers increased by 1.8 percent although the lending dropped by 165.5 billion shillings.

Commercial banks in Kenya have been through a ‘tough’ economic time following the implementation of the interest capping law which the lenders are now calling for its repeal.

The National Treasury has already confirmed that the law is unsustainable and that it has failed to fulfill its original goal of making it easy for people to access funds. 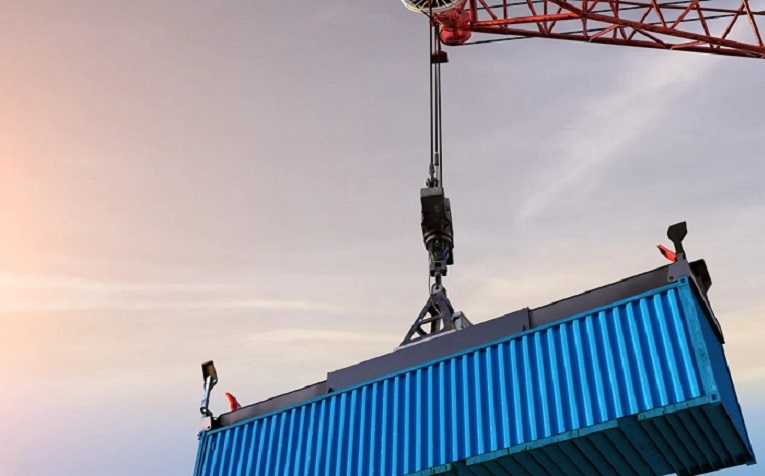 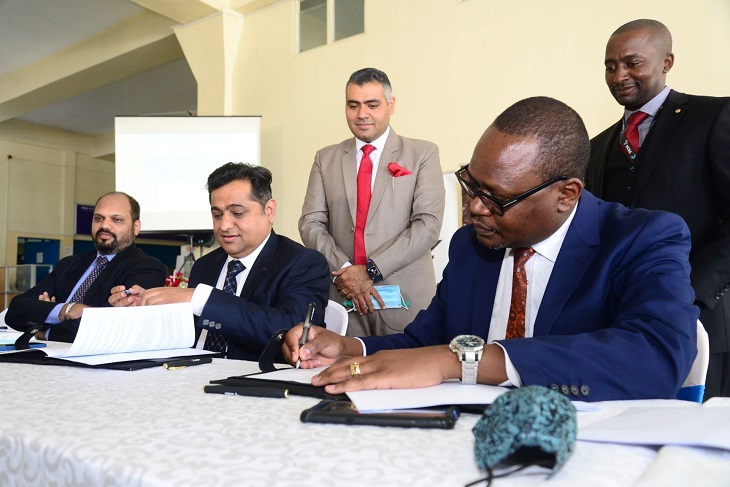 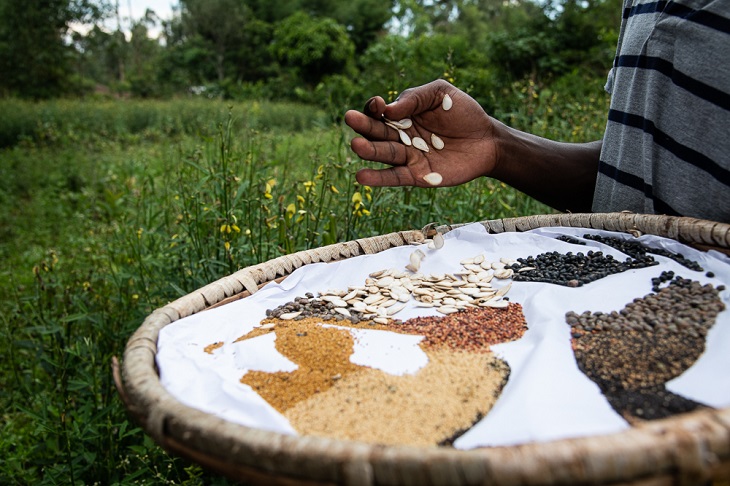