NEMA Tears Down Shell and Java in Kileleshwa

The National Environment watchdog has set out to reclaim riparian land, interface between land and river, around the city which as has already been witnessed will affect business.

The NEMA demolitions caught the premise workers unaware, throwing them into confusion as they ran around in efforts to salvage property as the bulldozer tore down the structures.

Nairobi County Government and Kenya Urban Roads Authority (KURA) have been linked to the demolitions that have cited that the business structures sit on a wetland which is illegal.

A supervising official at the demolition site claimed the Environmental body had issued a notice to Java, Shell, and other businesses to vacate within the last three months but the business owners did not heed to the notice and that a final notice was issued the business owners last week but they continued to ignore.

In a tweet, on 6th August, Java House responded saying the Kileleshwa outlet would remain closed, without divulging details on the circumstances.

“Due to unforeseen circumstances, our Java Kileleshwa branch will remain closed until further notice. You can still enjoy your daily Java at neighboring branches on Lenana Road and Hurlingham,” the tweet read.

Shell management is however yet to comment on the matter or issue any statement.

Java, which has diversified into the pizza and frozen yogurt business through five Planet Yoghurt stores and one 360 Degrees Pizza outlet, provides for more than 30000 households. It has branches in most shopping malls, petrol stations, and major towns. Demolition of the Kileleshwa store has obviously left a number of Kenyans at the jobless corner adding to those of the shell branch and other stores at the premises.

NEMA promised to issue a statement on the demolitions. 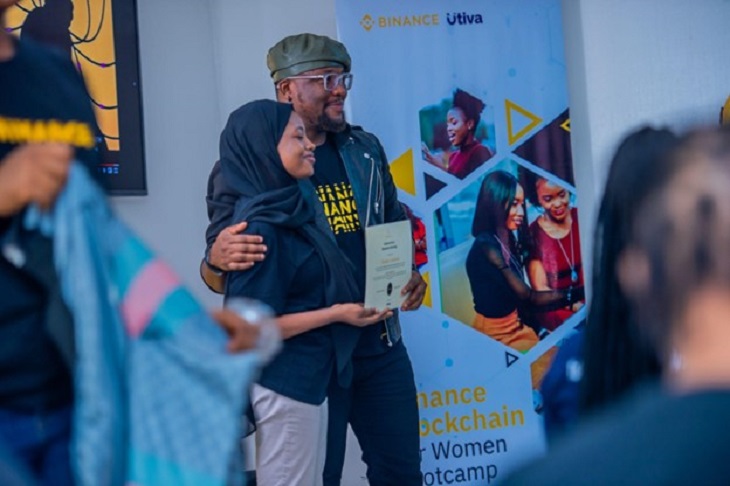 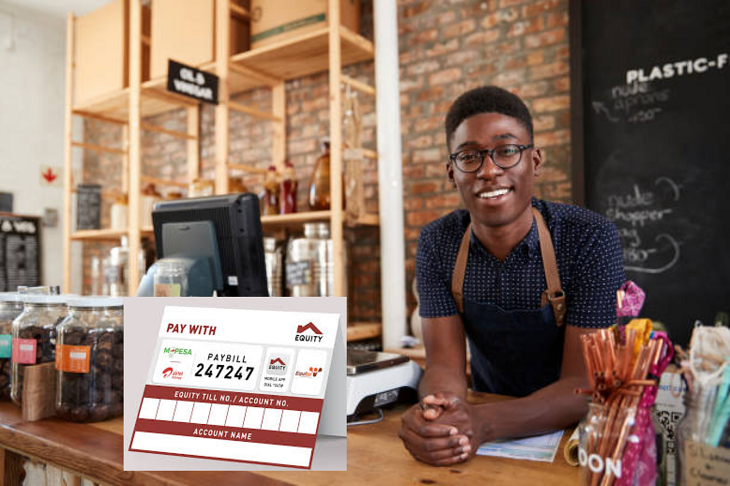 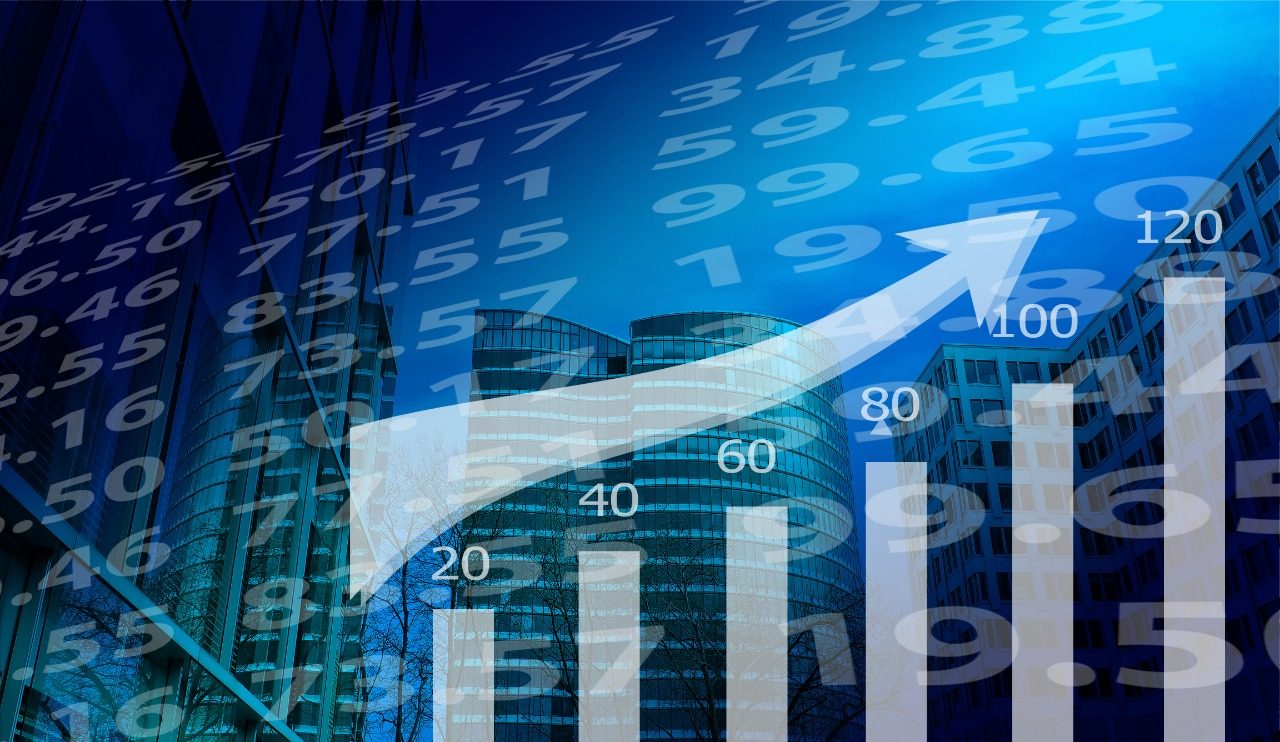