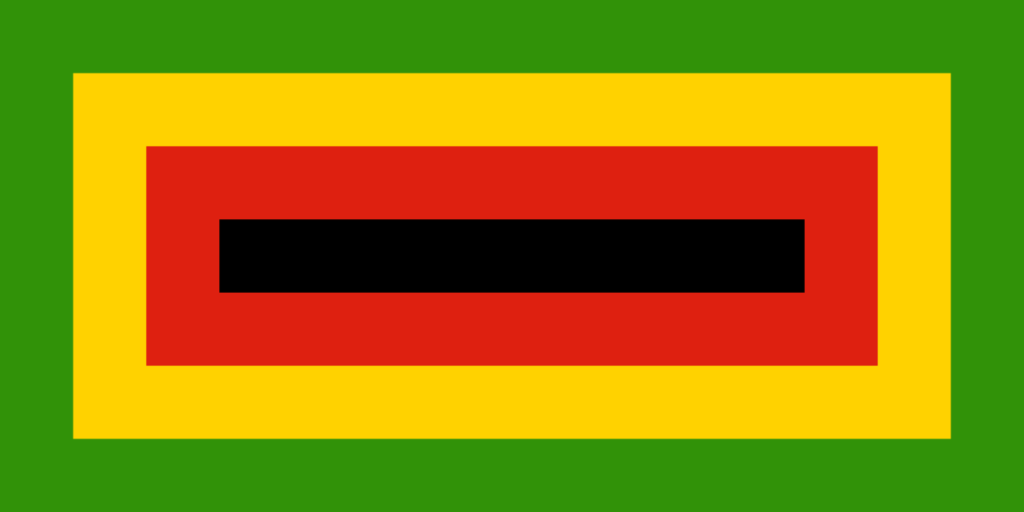 ZANU-PF, Zimbabwe’s ruling party has won a majority of the Parliamentary seats.

Results released on 1st August showed that the party was leading in the Constituency level by a huge margin.

This predicts a lead for the ruling President Emerson Mnangagwa’s.

ZANU-PF was seen to have a big majority after it won 109 seats while 41 seats went to the opposition party, Movement for Democratic Change (MDC) according to results released by the Zimbabwe Electoral Commission while 58 seats are yet to be declared.

The Zimbabwe House of Assembly of Parliament has 210 seats and the ruling party would need to win 30 more seats to have a two-thirds majority which would allow it to amend the constitution.

MDC, the opposition party which is led by Nelson Chamisa, enjoyed a majority of votes in the town centers.

The Electoral Commission chief, Priscilla Chigumba, said the presidential votes result could be ready on Saturday.

The opposition party had earlier alleged that the election commission was delaying results deliberately to favor the ruling party.

The commission had said there was no rigging or cheating in the first national election since the end of Robert Mugabe’s nearly four-decade rule.

This is Zimbabwe’s first election without Robert Mugabe’s name on the ballot papers for nearly four decades.

The election was peaceful, despite fears of violence, with Mugabe trying to influence the polls and turning against the ruling party.

Events had, however, turned worrying on the night of 31st July when the MDC party leader accused the Electoral Commission of not posting results outside the one-fifth of polling stations as stipulated by the Zimbabwe law.

MDC supporters, in their dozens, had gathered in the capital city, Harare, celebrating that they had won the presidential election based on results they alleged to have collected from field agents.

Police with water cannon and other security agents continue to circulate especially at the capital to ensure peace.