More than 70% of Kenyans Use Counterfeit Goods – Smartphones Lead 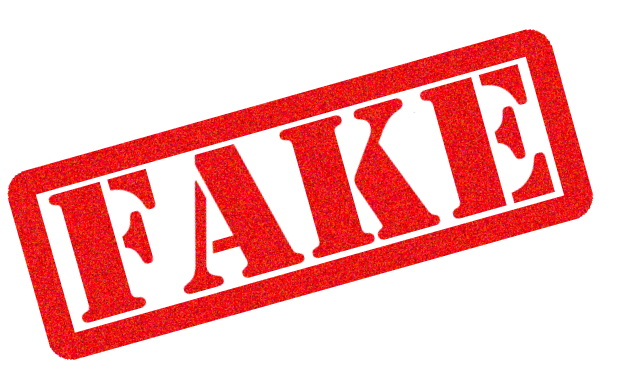 More than 70 percent of Kenyans use counterfeit goods, says a new study presented by Anti-Counterfeits Agency.

The report reveals that of the total number of those using these goods, 19 percent buy them knowingly, 49.6 percent purchased them for being cheap.

Another 17.3 percent who were looking for genuine products but couldn’t find them opted for the counterfeits whereas 18.3 percent bought the goods unknowingly.

Leading with the highest percentage of counterfeit goods are mobile phones with 51.8 percent. Alcohol comes in second with 30.8 percent, DVD players at 26.4 percent, and bottled water at 24 percent.

According to the ACA chair Flora Mutahi, counterfeiting has risen as a result of branding, trademark manipulation, mis-spelling of names and coloring.

“Whereas there is a market for cheap counterfeit goods, it is not easy for consumers to notice the majority of these goods. Again, most are not displayed in shops but stored at home or in washrooms becoming a challenge for the agency to counter it,” she said.

She noted the case of Pakistan rice packaged as Mwea rice, and pesticides as well as other chemicals sold without conclusive instructions for use as some of the things that are becoming a challenge in the industry.

Read: Agency urged to Toughen laws on counterfeit in the manufacturing industry

ACA claims that the easy entry of goods from outside Kenya and the East Africa integration move have rendered their efforts of fighting the vice almost fruitless. The agency says that the majority of traders are intercepting goods destined for Uganda and South Sudan.

Elema Halake, the ACA chief executive, however, noted that the fight against illicit trade at the airport, seaports, and the Inland Container Depot Nairobi (ICDC) extensions are bearing fruit.

According to the research, due to the improved efforts in the fight against counterfeit goods by the multi-agency, there was a significant drop in counterfeit electronics in the industry to 66.61 percent in 2014 from 79.7 percent in 2010.

Among other goods that have experienced a drop in counterfeiting are pharmaceuticals and cosmetics, which declined by 9.63 percent from 64.1 percent.

Alcohol, beverages, and cigarettes declined by 8.14 percent from 62.5 percent over the period under review.

The least counterfeited goods include stationery with 2.16 percent compared to 2.7 percent fake ones in the market as of 2014 and 2010 respectively.

“Kenya is indeed ahead of its counterparts in the fight against counterfeits but manned land borders open the country to illicit trade. We hope to strengthen collaboration with county governments to ensure border control,” Halake said.

ACA announced a pending anti-counterfeiting bill to the East Africa Legislative Authority to bar goods being imported back from the region.

The agency also hopes to introduce an anti-counterfeiting mark for locally manufactured goods that will allow recording of an Intellectual Property Right that can be scanned easily with devices like a mobile phone.

Be Wary of Fake Stores When Shopping Online, CA Warn