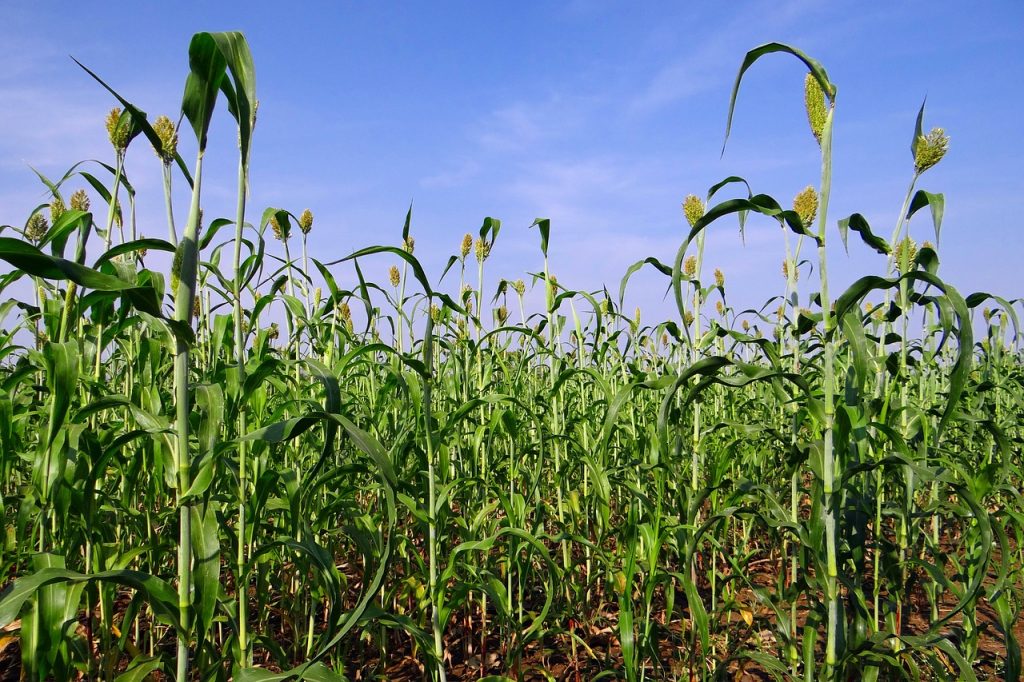 The East African Breweries Limited (EABL), has identified six counties where it is looking to contract farmers to plant sorghum for the production of its low-end beer, Senator keg.

The brewery is seeking to expand the base of sorghum production following the opening of another plant in Kisumu worth 15 billion shillings.

The drive is part of the company’s 5-year initiative dubbed ‘Mtama ni Mali’ (sorghum is wealth) where it is looking to increase the number of farmers planting sorghum in semi-arid areas to 45,000.

The ‘Mtama ni Mali’ initiative will also improve the production of the raw material to enable the firm to sustain output at the Nairobi brewery.

The drier parts of Laikipia, Baringo, Bungoma, Kakamega, Taita Taveta, and Kwale are the six counties mapped by the EABL.

According to Lawrence Maina, the General Manager of the East African Maltings Limited (EAML) – EABL supply chain subsidiary which is behind the drive – counties like Kakamega had been already been included with 3,000 farmers contracted to plant sorghum in the March planting season.

The Kakamega farmers joined 17,000 other farmers in western and Nyanza region. Mr. Maina noted that some of the mapped counties had shown great potential, boosting confidence in the sustainability of the drive to increase the supply of the produce for beer production.

“Acceptability of the crop has been phenomenal and we expect an upturn of 40 percent in the grain delivered to the plant in the two seasons. We are looking at upwards of 10,000 tonnes in March and about 4,000 in the short rains in September,” said Maina.

The Kisumu plant, which is scheduled to open next week, is projected to generate up to 110,000 direct and indirect jobs.

More than a quarter of the jobs created will go to the farmers in six counties in western and the Nyanza regions.