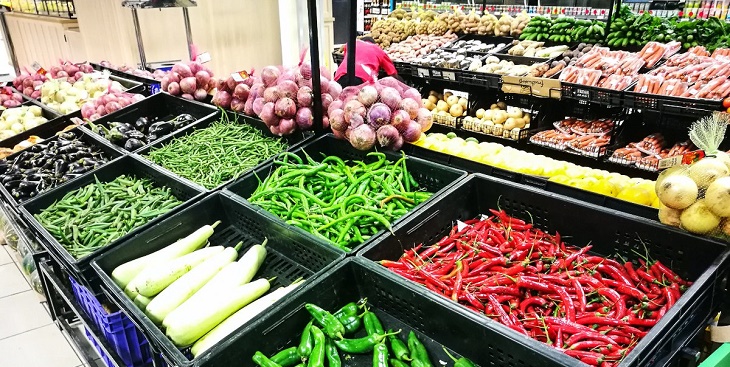 The informal economy, which is also known as ‘Kadogo’, is still dominating the retail sector as about 70 percent of fast-moving consumer goods come from this sector.

FMCGs priced at 55 shillings and below are still the most purchased products in Kenya. Most of the transactions also indicate that goods are mostly purchased from small scale retailers with kiosks and groceries accounting for the largest bulk.

According to Nielsen East Africa, a marketing insight, traditional trade is one of the best contributors to the Kenyan economy accounting to 66.3 percent of purchases made by the year ending March 2019.

“Most transactions in the retail sector are still below a dollar (Sh103) and this explains the growth of the traditional trade,” says Nielsen’s Consumer Insights Lead, Pauline Achayo.

Nielsen’s report, which was released yesterday, also indicates that the traditional trade has had a significant increase of 10.7 percent as it sat at 55.6 percent at the same time last year.

Supermarkets, also referred to as modern trade, account for the remaining 33.7 percent, which is also 0.4 percent growth over a similar period last year.

“Consumers are price-conscious and are looking for value, but are willing to pay more for quality products if they see perceived value in it. It is not just a pricing game anymore. Factors like convenience, availability, ease of shopping are some of the parameters that consumers are using to make shopping decisions,” Achayo pointed out.

The findings also indicate that household items are the most contributors of total retail trade as they accounted for 82 percent.

Household items purchased in 2018 added up to 243.5 billion shillings.

FCMG has prompted some companies to resort to producing and packaging consumer goods in less and affordable quantities since most people in Kenya can afford them. This has been a case with companies such as Bidco who opted to produce products such as detergents and cooking oils in smaller packages.