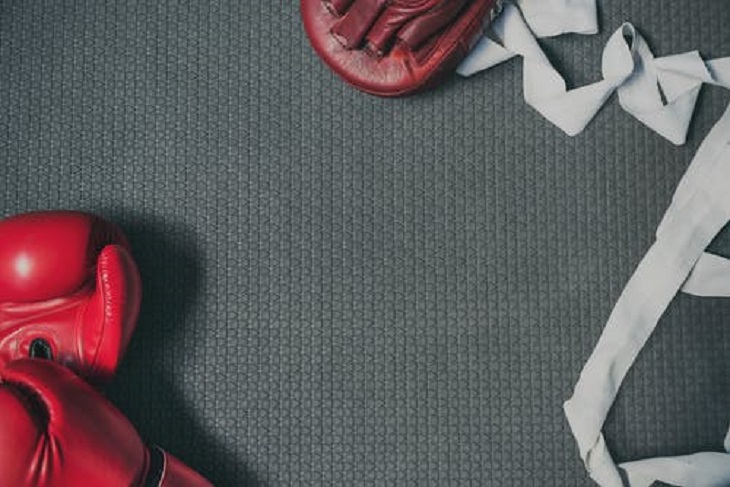 Kenya will be well represented in the forthcoming International Boxing Association (AIBA) Women World championships as it will send a full squad of ten boxers to participate in the event in Ulan Ude, Russia.

According to the Boxing Association of Kenya (BAK), this will be a good opportunity for young women to showcase their talents to the world by getting a chance to participate in international competitions.

“We want to make sure our women who are talented in boxing taste the international arena and our projection is to send 10 boxers to Russia,” said BAK competition secretary John Waweru.

This will be the largest squad that Kenya will be sending to take part in a boxing competition and also a way to encourage young and upcoming talents to get involved in the game.

John Waweru acclaims that most female athletes are motivated by World super bantamweight champion Fatuma Zarika’s efforts which have prompted most boxers to want to perform in the ring.

A good number of Kenyan boxers mostly come from the low income and middle-income areas of Nairobi especially in the Eastland’s side with Mathare, Huruma, and Dandora being well represented.

“Female boxers are now realizing that they could earn a living the ring,” said Waweru.

BAK is keen on ensuring that boxing is revamped by taking it to grassroots through the program dubbed boxing mashinani by involving the youth as Waweru points out.

The Boxing team is currently in Rabat, Morocco where ten men and four women are participating in the African Games.

BAK will then send the ten-female squad to Russia for the two-weeks’ international assignment. The event will run from October 2-14, 2019.

The official team will be announced on September 15.