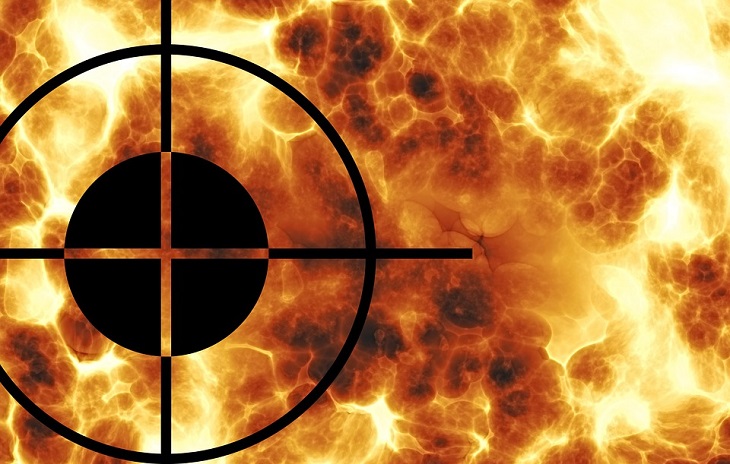 The trio terror suspects will be in detention in different police stations in the Capital City as investigations continue after the Court ordered so.

The three terror suspects were found in possession of mobile phones, Identity Cards, and other electronic gadgets that since been sent for forensic analysis at the Anti-Terrorism Police Unit Laboratories.

The trio terror suspects are alleged to have been carrying out surveillance at Hotel Villa Rosa Kempinski for the purpose of planning a terror attack on the premise.

In court, where Magistrate Elekta Rihani heard the case on Tuesday, a sergeant with the ATPU, Joseph Mwiti said the trio was secretly taking photos of the Villa Rosa Kempinski but when caught and questioned, could not give an explanation.

“There is a need to carry out detailed interviews with the suspects and their associates to find out their co-conspirators,” Sergeant Mwiti adding that there were links showing the three terror suspects had questionable associates.

“I want to retrieve their digital prints for forensic examination as well as examine their social media accounts. It is important for them to be detained by the ATPU to enable detailed criminal enquires to be carried out,” sergeant Mwiti said while referring to the trio terror suspects.

The trio terror suspects are faced with accusations of conspiring to commit a terrorist attack and being members of a terrorist group which if found guilty, would see them spending up to 20 years and 30 years respectively.

Villa Rosa Kempinski is one of the largest hotels not just in Kenya but also in East Africa and has hosted the likes of former United States President Barack Obama and the largest portion of Pope Francis entourage when he visited Kenya.

Kenya has previously suffered terror attacks from the Al-Shabaab militia with the last attack being at the Dusit D2 hotel in Westlands. Kenyans have been advised to always be vigilant and report suspicious luggage, characters or behavior.