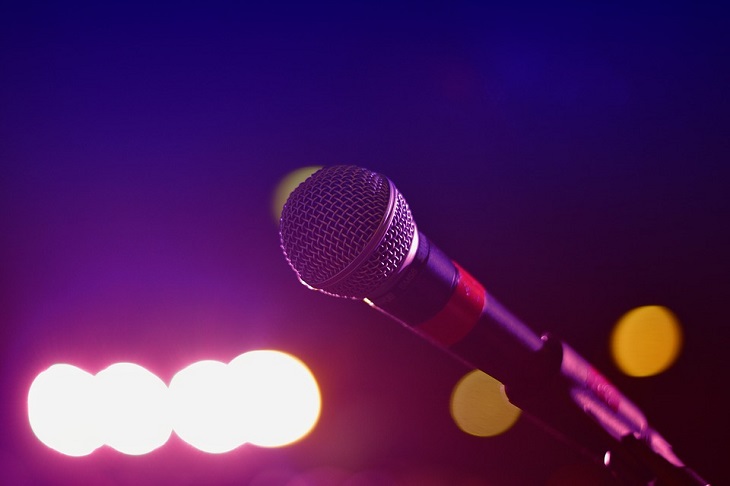 Politicians around the world will have to look for another alternative to push their campaign agendas as twitter moves to ban all political ads around the globe.

“While internet advertising is incredibly powerful and very effective for commercial advertisers, that power brings significant risks to politics,” Jack Dorsey, the CEO of Twitter said in a tweet.

According to Jack, Twitter will be effecting the ban on all political advertising from November 22nd, 2019, locking out thousands of politicians who have been using the powerful social media tool to reach out to their supporters.

“In a democracy, I don’t think it is right for private companies to censor politicians or the news,” said Mark Zuckerberg, the Founder of Facebook in defense of why he won’t ban politicians from his platform.

For years, Facebook has been blamed for allowing politicians to use it as a tool of propaganda during political campaigns. It has also been blamed for breaching data privacy for selling data belonging to its users to the highest bidders in politics.

But “Uncle” Jack (as the CEO of Twitter is sometimes known) will be giving politicians no breathing space. “We’ve made the decision to stop all political advertising on Twitter globally. We believe political message reach should be earned, not bought,” he said.

The move by Twitter to ban all political advertising has been received with mixed reactions especially those in the United States with some feeling it is aimed at cutting down on President Donald Trump’s influence on Twitter.

Hillary Clinton welcomed the move. She tweeted: This is the right thing to do for democracy in America and all over the world. What do you say Facebook?

It is not clear whether Twitter will only ban sponsored ads or any political conversation that will look “campaign” in nature.