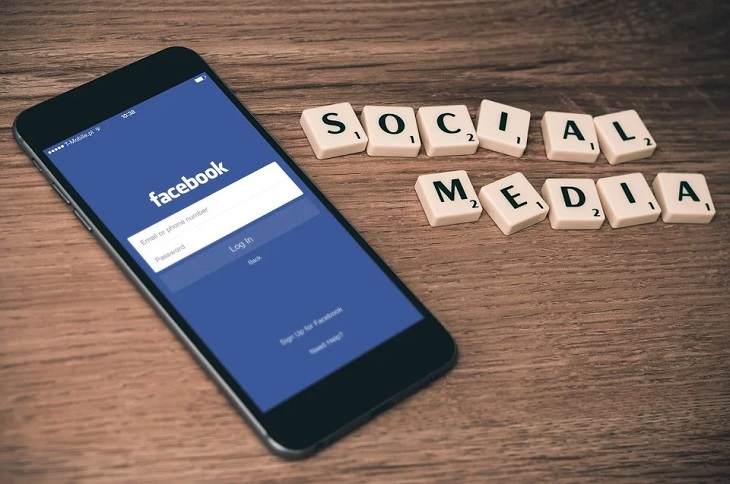 A recent transparency report by social networking site, Facebook, shows that the government demanded that the company gives them private details of five Kenyan citizens in the first half of 2019.

Facebook further revealed that while the state wanted to have access to private information of five of its citizens, it refused to follow the right procedure of getting such kind of information four times.

In their report, Facebook noted that the company is keen on protecting user details, but should the government require private information about any Facebook user, then the government in question has to use the right legal channel to be able to obtain the information.

Facebook’s statement explained that any time information about their users is needed, the request is carefully reviewed before any details are revealed. Sometimes, the company demands detailed specificity if the request seems to have gone overboard, yet sometimes the requests are rejected.

In the case of the five individuals whose data was required ‘urgently’ according to what the state said, Facebook complied with only one of the state’s request.

Facebook, however, did not reveal the names or the kind of details the government wanted from these users.

READ: WhatsApp And Facebook Admins To Get Clearance From CA

Still, in the first half of 2019, Facebook said that the state requested that account information of seven users be preserved.

“For cases of preservation of accounts, we take a temporary snapshot of the relevant information, but do not disclose it until the formal legal process is initiated,” said Facebook in a statement.

Facebook reports that it is not the first time the government of Kenya is requesting for private details of users as, in the past years, such requests have been made, more especially during electioneering periods.

In 2017 for instance, the government filed eight requests for Facebook and wanted details of 11 google accounts in 2013.

Meanwhile, a bill was tabled to parliament to have bloggers regulated or be fined 500,000 shillings or serve a two-year jail term if they fail to comply with the regulations that will be set by the Communications Authority.