Hotels At The Kenyan Coast Fully Booked Ahead Of Christmas 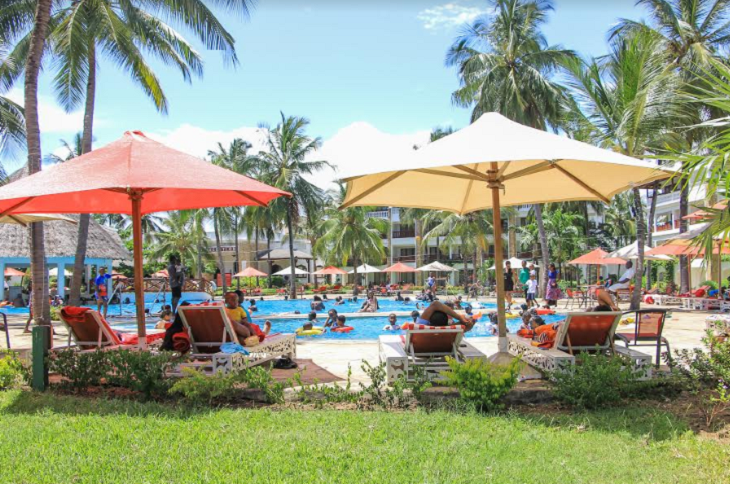 The Kenya Coast Working Group Chairman Mr. Hasnain Noorani says a peaceful business environment on the coast has greatly boosted the tourism industry which was adversely affected by the prolonged electioneering period as well as travel advisories and terror threats in 2017.

Mr. Noorani said the hotel industry has started feeling the effects of the absence of politics and threats with an increase in both domestic and regional tourist bookings.

“Hotel bookings and occupancies have tremendously increased this December. This has been attributed to the peaceful environment experienced in the country as well as enhanced security. SGR and increased frequencies of local low-cost carriers flying to the coastal towns have also played a big role and we are now having many Kenyans spending their Christmas holidays in Mombasa this year,” said Mr. Noorani who is also Group Managing Director at PrideInn Hotels.

In North Coast, while lighting the 2019 Christmas tree to formally open the Christmas festivities, PrideInn Paradise Beach Resort & Spa General Manager Ann Peggy said they are expecting bookings to go up to 99 percent by next week.

She credited the surge in booking to the ongoing school long holidays, festivity mood and increase in a number of budget carriers to the coastal town of Mombasa as well as the introduction of Uganda Airlines.

“We are expecting both local and regional tourists even though the majority of our guests are local holidaymakers. This years’ long school holiday has played a big role in room occupancy. Bookings are so far close to 95 percent, by next week we shall be fully booked,” said Ms. Peggy.

She added that Mombasa has so far attracted regional flights, Uganda Airlines which is good for luring increased guest numbers into the coastal city and other destinations.

PrideInn Flamingo General Manager, Mr. Victor Shitakha said the hotel has recorded 97 percent bookings, adding that he expects to hit 100 percent before Christmas pushing over to the new year.

“At the moment, we are seeing higher figures of over 97 percent for the business in the books between now and end year compared to 83 percent same period last year, these signs are indicating that festivities are now on,” said Mr. Shitakha.

Local tourism and regional tourism has been gaining momentum in recent years after the Kenya Tourism Board launched the Magical Kenya campaign aimed at drawing more Kenyans to tourist hotspots.

Why Young ICT Innovators In Africa Are Struggling 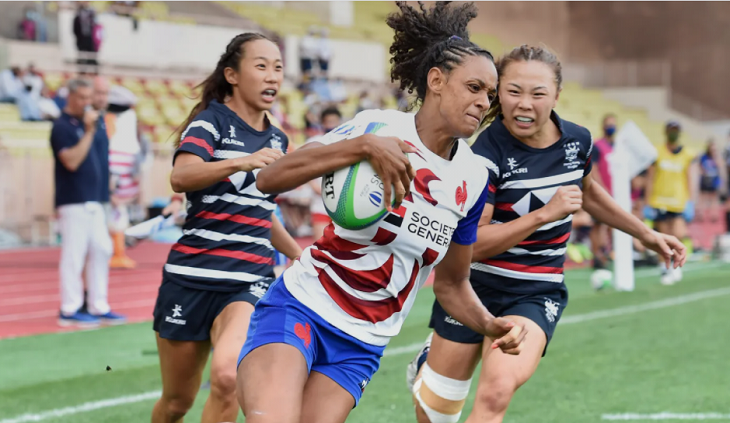