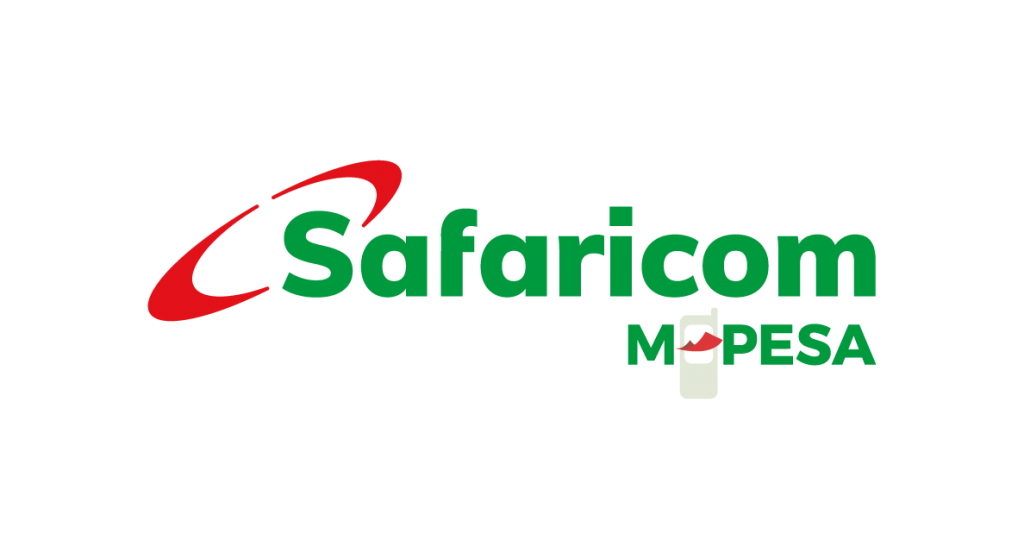 Safaricom as an entity has become an integral part of our everyday lives due to the many services it offers us, most specifically M-Pesa. Who doesn’t use M-Pesa? Where will Kenya be without M-Pesa?

Can you remember a time without M-Pesa? Before it was launched in 2007, life was very complicated especially when it came to transferring money from one person to the other. Remember when money orders were the order of the day? Post offices were filled with long queues for money order transfers.

Other people used to send money via banks but with time there were long queues in the banking halls and one almost wasted a whole day in the queues. Another risky method people used was sending money as parcels, the way they send today via matatu saccos such as Molo Line if the person you were sending lived very far.

When M-Pesa was later introduced, it quickly captured a significant market share for cash transfers. It now serves millions of Kenyans who use to send and receive cash, as well as paying for bills and service. It came at a time where there was a huge gap in safely, conveniently and easily sending money from one person to another, thanks to M-Pesa, Kenyans have a way to keep cash flowing.

READ: 8 Tractors And 8 Fuso Trucks Among Prizes To Be Won In The Lipa Na M-Pesa Customer And Merchant Promotion

How M-Pesa Has Enabled Financial Inclusion

A recent FinAccess Research dated July 2019 by FSD Kenya shows that 83 percent of the Kenyan population is now formally financially included as of 2019, and at the center of it all is M-Pesa.

This is because the service has been able to cater for Kenyans who do not have access to the formal banking network. Data from the Communications Authority of Kenya shows that as of December 2018, Kenya had 31.6 million active users of mobile money transfer services, of which 25.57 million are M-Pesa users.

Here is how the mobile money service has enabled financial inclusion in Kenya:

Sending and receiving money has never been more secure than it today, because of M-Pesa. The service is so fast that you receive and send money from one person to the other in a matter of seconds.

Before M-Pesa introduced M-Shwari, most people couldn’t access loans due to the strict measures banks had and still have. Now, with M-Shwari, a product of M-Pesa, you can easily get mobile loans as long as you have been an active user of M-Pesa and more specifically, M-Shwari.

Due to the safe nature of M-Pesa, customers are finding it easier to save on M-Shwari. On top of that when you decide to use an there are no monthly fees on the lock savings account which means that savings will not be used up by bank charges.

Additionally, when you save on an M-Shwari lock savings account, the money earns an interest rate that is constant during the investment period, and is calculated daily and paid out at maturity.

Through M-Pesa Global, M-Pesa users can now send and receive money from any part of the world using a mobile phone – it can be a smart or even a feature phone.

The M-Pesa overdraft service, Fuliza, introduced in January 2019, attracted up to 8.8 million users only three months into service, availing 140 billion shillings, nine months after its introduction