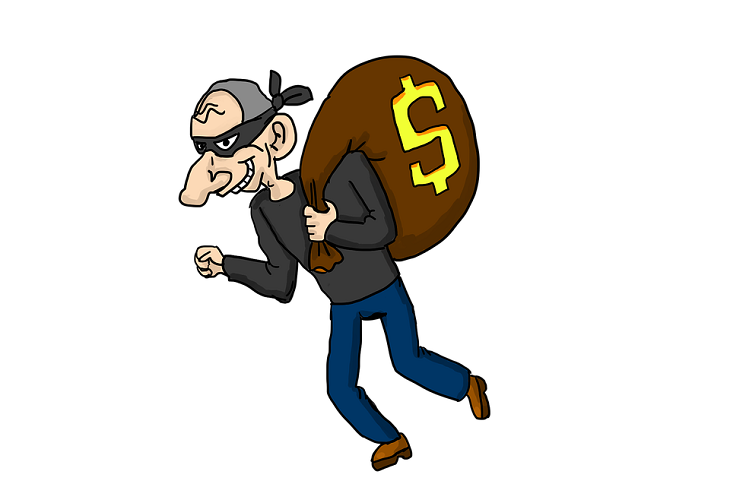 So many questions still remain unanswered about how Spencon, the once vibrant and profitable Kenyan construction company went down and now remains a shell of its former self. Truth is, Spencon did not just wake up dead. Something fishy must have happened somewhere.

READ: Con Investors Use Dubious Means To Want To Take Over Spencon

For the new visitors in Jerusalem, Spencon is an East African civil engineering and construction group that provided construction and engineering services for the construction of buildings, roads and bridges, power, transmission, and water supply infrastructure with operations across East Africa – Kenya, Uganda, Tanzania, and Zambia and provided employment opportunities to thousands of people.

The company is no longer a beacon of hope for the many employees it used to support. They all lost their jobs when the company went down and their lives have never been the same. Marriages fell apart, children dropped out of school, and those who were breadwinners sunk into depression.

In September 2006, ECP Africa Fund II, managed by ECP Africa – an investment vehicle for the US private equity firm Emerging Capital Partners (ECP) – invested a total of $15 million in Spencon. Among the prominent investors in ECP Africa Fund II was the CDC of the UK.

Trouble started in mid-2011 when ECP through their hired consultants, Andrew Ross and Steven Haswell conspired to wrestle control of the company from its founders by manipulating the findings of the internal audit reports with the sole aim of forcefully acquiring all of the company’s shares to “flip” the company at a huge profit.

Unknown to Spencon, ECP was in secret negotiations with, amongst others, one UAE based competitor who had expressed interest in acquiring the company.

ECP had offered to sell 100 percent of the company’s shares. Fortunately, this did not go through as the remaining Spencon founders blocked it through a court order. Had this greedy plan gone through, ECP would have yielded a 200%+ profit – the case is still in court.

READ: A Walk Inside The Collapse Of Spencon: Is There Light At The End?

A documentary by BBC’s Africa Eye revealed a longtime scheme that involved officials in ECP to openly and fearlessly swindle Spencon and kill it.

In the documentary, when Spencon was on its knees, two managers acting on behalf of ECP are said to have made highly questionable cash payments for official documents which one leading UK lawyer, who was instrumental in drafting UK anti-bribery legislation, believes needs investigating under the UK’s Bribery Act. In other words, it was a crime of international magnitude.

The two managers are also said to have hired a convicted criminal who, according to the receiver in Uganda, sold company assets at grossly undervalued prices, and with the managers’ knowledge, paid the proceeds into his personal bank account. They also refused to pay Kenyan staff during the final months of the company even while the managers continued to draw their salaries (each is reported to have earned over $20,000 a month).

But bringing down Spencon after attempts to sell it backfired is not the first crime ECP seems to have taken part in. It looks like ECP is an investment vehicle that thrives on the wheels of deceit, conmanship, money laundering, and intimidation.

In April 2012, ECP was embroiled in a huge money laundering activity in Nigeria where it was established that it was involved in fraud and the laundering of millions of dollars looted by James Ibori, the ex-Governor of Nigeria’s oil-rich Delta State. Ibori is reported to have stolen up to US$3 billion from Delta State’s coffers with the help of ECP.

Nigeria’s Economic and Financial Crimes Commission (a specialized police unit) confirmed that Emerging Capital Partners (ECP) was the subject of a criminal investigation. The European Union’s Anti-Fraud Office (OLAF) was similarly investigating allegations that ECP defrauded investors, including the UK’s Department for International Development (DfID), European Investment Bank (EIB) and CDC (the investment arm of DfID), of some US$5 million.

It is obvious that ECP is a criminal enterprise and that their intentions to invest in Spencon was not to grow Spencon but to loot from it. Spencon has suffered a grave injustice because of ECP’s actions through its consultants, using their financial might and hubris to destroy its reputation, legacy, and future vision it had for developing Africa.

Thousands of workers have lost their jobs and livelihoods, in addition to millions lost in undervalued assets sold by ECP. The founders would now want restorative justice to prevail and restore Spencon to its rightful owners.