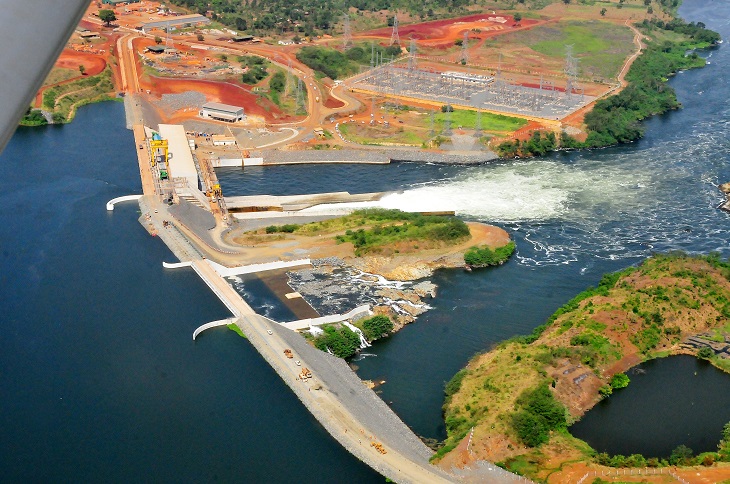 Jubilee Holdings Limited (JHL) has purchased a further 9.44 percent interest in Bujagali’s equity from the technical partner’s SN Power for a consideration of US$ 40 million (KES 4.2 Billion).

Bujagali had cost approximately US$900m to build and was funded through a combination of equity and debt financing.

Jubilee Holdings Limited Group Chairman Mr. Nizar Juma commented, “We are very pleased with this additional investment in Bujagali and we have confidence that it will continue to provide us with stable and consistent returns as has been the case with all our existing investments.”

The further investment in Bujagali is part of JHL’s strategy to hold a broadly diversified and conservative portfolio of investments amounting to KES 111.2 billion, as part of the total assets of KES 130.2 billion as at 31st December 2019.  The core investment holdings include quoted securities, government bonds, real estate, unquoted securities, and projects that generate US dollar returns, including interests in Farmer’s Choice, PDM, and Seacom.

In July 2018, following the exit of former partners, Sithe Global, the opportunity to purchase a further interest by JHL from SN Power became available. The transfer was agreed upon in the financing agreements and has now been implemented.

SN Power, which remains with an economic majority of 55.45 percent shares in BEL, invests in clean, renewable energy on a commercial basis in emerging markets. The company’s primary focus is on hydropower and is fully owned by Norfund, the Norwegian Investment Fund for Developing Countries.

The Bujagali Hydropower Project is widely considered the most successful public-private partnership in the power sector in Sub-Saharan Africa and has been used as a model for subsequent projects in the region.

Bujagali was commissioned in August 2012, putting an end to years of constrained economic growth caused by an insufficient and unreliable power supply in Uganda. It remains the first independent power producer in Uganda and one of the largest Clean Development Mechanism projects.

“JHL would like to extend its appreciation to all partners and stakeholders that have supported us in completing this deal,” Mr. Juma added.

To-date Bujagali’s cumulated power availability is 99.6 percent (against 96 percent contracted) and until the recent commissioning of Isimba hydropower plant early this year, Bujagali provided up to 50 percent of Uganda’s electrical energy requirements.

The project has created over 200,000 indirect jobs and is supporting over 800,000 new electricity connections since its commissioning while improving air quality by reducing carbon dioxide emissions by approximately 1 million tons per annum.