The Kebs boss, Njiraini, has been arrested by the EACC officers for frustrating graft investigations by hiding original documents related to graft cases at the parastatal.

The documents Njiraini has been arrested for denying the EACC detectives are related to multimillion-shilling tenders the authority is investigating at Kebs.

“He has refused to comply, thereby continuously frustrating the timely conclusion of investigations…This [arrest] is with a view of obtaining the said documents and preferring charges against him for his contravention,” one of the EACC officers said.

Mr. Njiraini has been driven to the EACC offices to record a statement and be processed for allegations of procurement irregularities and payment of bribes with respect to awarding of tenders for the provision of pre-export conformity of goods, used motor vehicles, mobile equipment, and spare parts by Kebs.

Njiraini was appointed as KEBS managing director in August last year– taking over from Bernard Nguyo, who held the position in an acting capacity.

“Today, EACC arrested Mr. Benard Njiraini as a penal consequence of failing to comply with a notice issued to him pursuant to Section 27 and Section 66 of the Anti-Corruption and Economic Crimes Act No. 3 of 2003. This is with a view of obtaining the said documents and preferring charges against him for his contravention,” a statement from the anti-graft agency read. 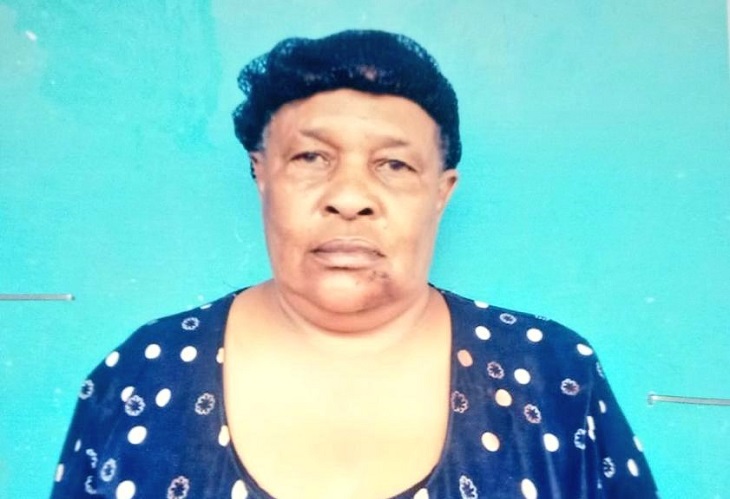 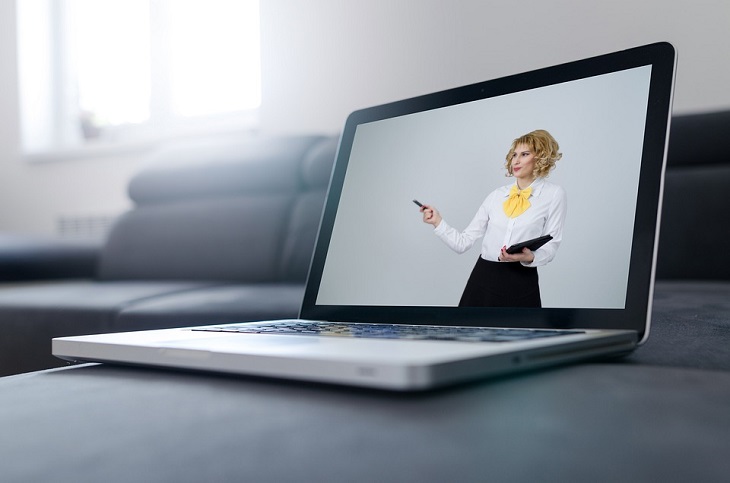