Jubilee Holdings will be selling stakes worth 10.8 billion shillings Allianz SE from Germany in what has been described as the “largest transaction in the sector.”

In the transaction that is already in its final stage, Allianz will acquire between 51 and 66 percent in Jubilee’s short-term or general insurance units in Kenya, Uganda, Tanzania, Burundi, and Mauritius. Jubilee will first be paid 7.75 billion shillings.

At the same time, the Allianz’s subsidiary in Kenya (Allianz Insurance Company of Kenya Limited) will be merged into Jubilee General Insurance Limited, which handles covers for life, fire, accident, and theft.

Jubilee will retain significant stakes in the general insurance businesses in the deal expected to be concluded in the first quarter of 2021.

Motorists will pay up to Sh3,000 through their annual car insurance to cover for damages of road assets if amendments to the law are adopted.

The Kenya Roads Board (KRB) is seeking to set aside between 500 and 3,000 shillings from the annual third party covers to be spent on replacement of damaged road infrastructures like signage, guardrails, and streetlights during accidents.

The amounts will be varied depending on the engine capacity of the car being insured with the scheme set to generate more than Sh10 billion every year.

KRB acting managing director Rashid Mohamed said the move will require an amendment to the Insurance Act to remove the compensation for road assets from the third party covers and introduce the fees. 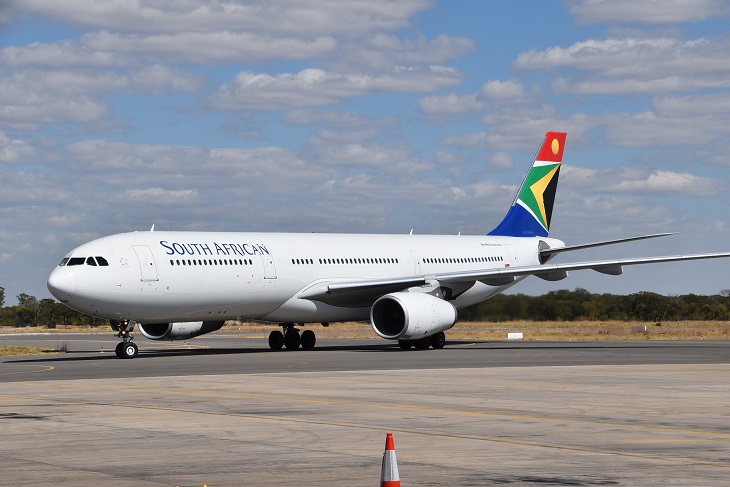 Operations of South African Airways (SAA), the country’s national carrier, has been suspended with immediate effect.

“This means SAA will complete repatriation flights that have already been scheduled but will not schedule any further flights,” Business Day news site reports.

Administrators said they were putting the struggling state-owned carrier under “care and maintenance” until funding for a restructuring plan was found.

The airline was put in bankruptcy protection in December after heavy financial losses in the past few years, which have been exacerbated by the Covid-19 pandemic.

The government has not come up with more than 10.5bn rand ($621m; £483m) to support a restructuring plan outlined by administrators in June, EWN news site reports.