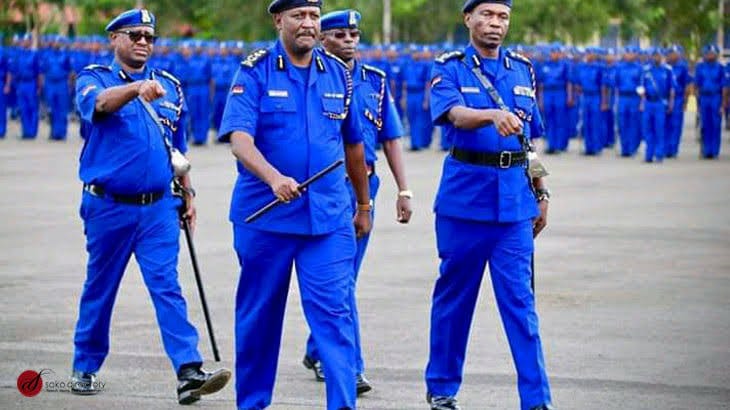 Missing voices annual report indicated that 157 Kenyans died at the hands of police officers in 2020 marking one of the most extra-judicial killing years in recent years.

The government and inspector General of police Hillary Mutyambai are receiving pressure to stop the rising cases of extra-judicial killings and enforced disappearances.

2nd of May, rights defenders pushed interior Cabinet Secretary Fred Matiang’i, Mr. Mutyambai and the top leadership of the national police service to publicly denounce the killings of crime suspects and innocent Kenyans.

The pressure came after a recent case of torture and killing of four men in Murang’a and a Young Man in Mathare. Police are also on the spot over the disappearance of Kevin Irungu at the hands of a police officer.

“The narrative that if you are alleged to have committed a crime then you are subject to execution is worrying. It means none of us is safe,” said Peter Kiama from the independent medical-legal unit (IMLU).

According to the law, all suspects are innocent until proven guilty. Police officers are not given the authority to kill.

Recently, four men were abducted from Kitengela and so far, two have been found killed in Muranga and Kiambu areas, more than 100 kilometers from where the incident happened. IG of Police has formed a special unit of homicide detectives to probe the harrowing killings.

They have four weeks to unravel the mystery and have those involved brought to the book.