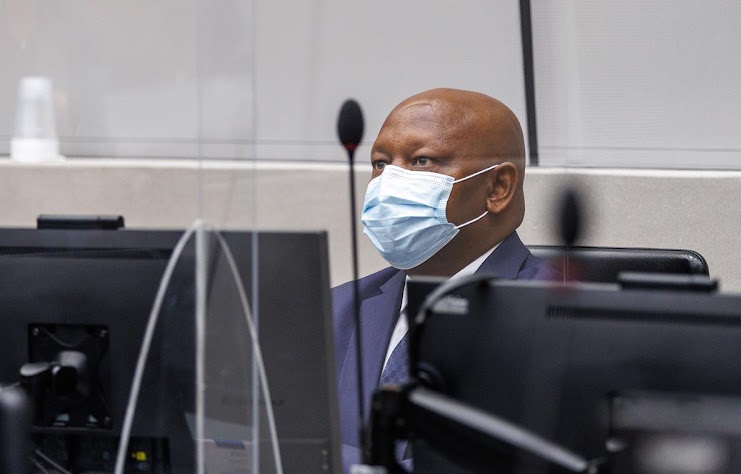 Lawyer Paul Gicheru who was a key suspect at the International Criminal Court is dead. He was found dead in his Karen home on Monday night. The cause of death is yet to be known.

Gicheru surrendered to the ICC on November 2, 2020 after an arrest warrant was issued on March 10, 2015, by Pre-Trial Chamber II of the ICC. He was accused of offenses against the administration of justice by corruptly influencing witnesses of the Court.

He was accused of bribing witnesses to either recant their testimonies or refuse to testify in the crimes against humanity case that faced President William Ruto and former journalist Joshua Sang.  Cases against the two were officially terminated in April 2016 after they were found to have no case to answer.

Gicheru’s trial opened on February 15, he however pleaded not guilty to all charges. Eight witnesses testified for the prosecution.