Tough Times Ahead as Companies Plan To Lay Off Staff

Kenyans working in various companies within and without Nairobi should brace for tough times ahead as research now shows that a fifth of companies based in Nairobi are planning to lay off their staff in an effort to cut on their spending costs.

According to Kenya Private Sector Alliance (KEPSA)  most of the companies in Nairobi have plans underway to lay off their staff in the next six minutes in what their Chief Executive Officers say is as a result of tough business climate.

According to the survey, the sectors likely to lay off staff are the transport sector which is expected to let go thousands of employees especially after the completion of the Standard Gauge Railway. The railway is expected to cuts transport costs something that will snatch customers from the roads to the trains. Another sector is that of banking and microfinance which is embracing technology by moving most of their services to mobile platforms and is expected to let go most of their employees. 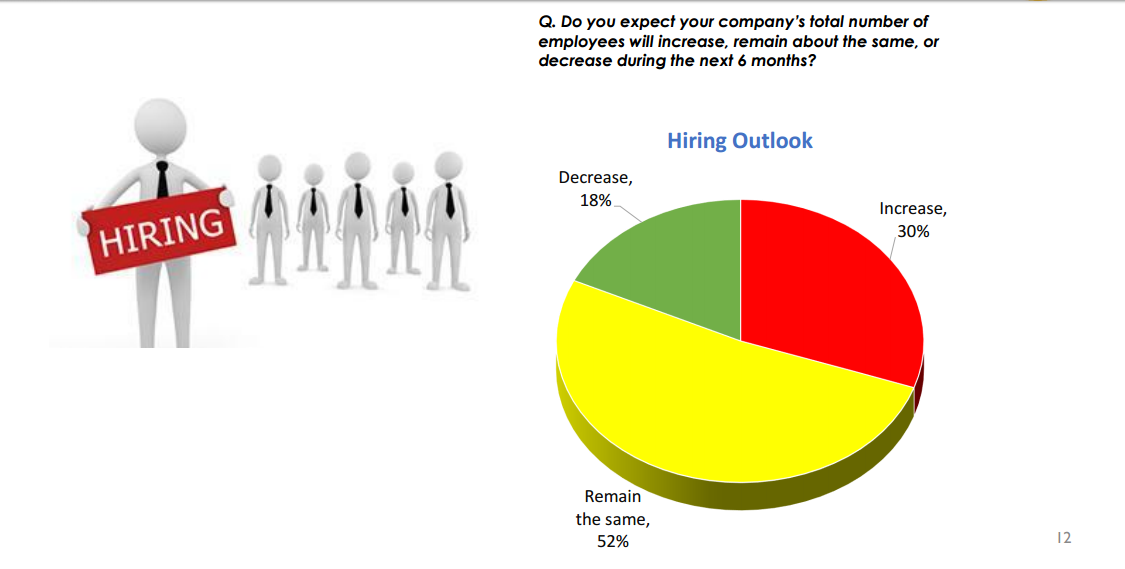 see the image below: 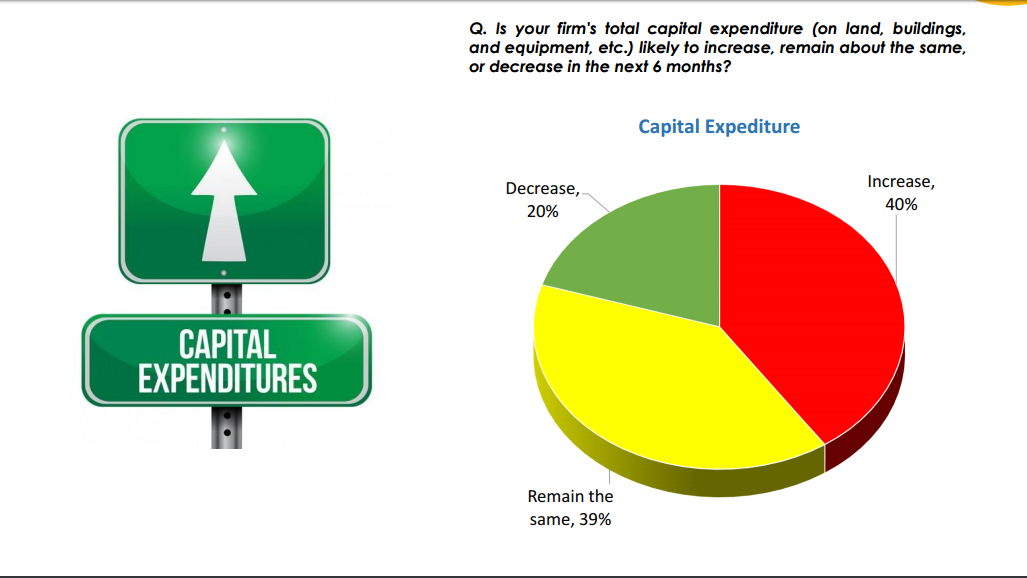 Kenya Inks Pact With The British Chamber Of Commerce