Over 3000 Kenyans Attempt to Break the World Guinness Shaving Record 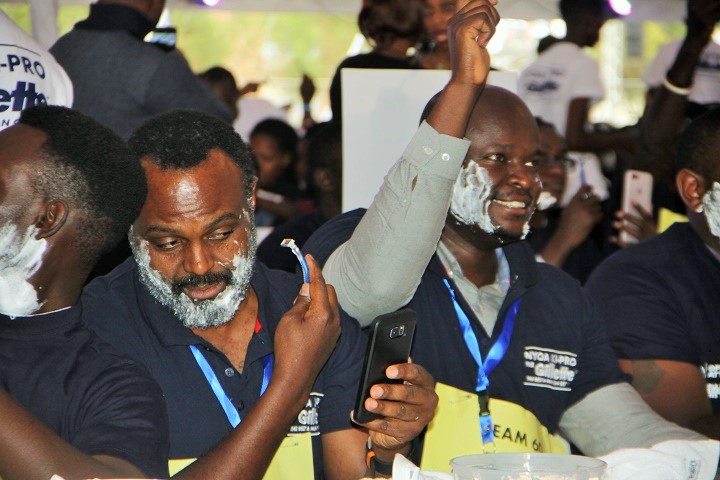 Kenyans attempted to break the World Guinness record of most people shaving in the same location at the same time on 29th June 2017 at Kenyatta University.

The campaign dubbed Nyoa Ki-pro was meant to educate consumers aged between 15 – 24 years on correct ways of shaving.

More than 3,000 participants participated in the official attempt mostly men who were monitored by judges from the Guinness Book of World Records. 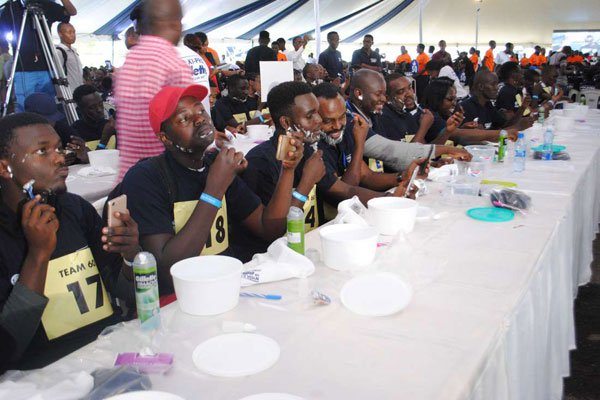 In attendance, radio presenter and the king of “Bearded Gang Club” Shaffie Weru shaved his head and trimmed his beard publicly. He was accompanied by some of the members of the “bearded gang club.” 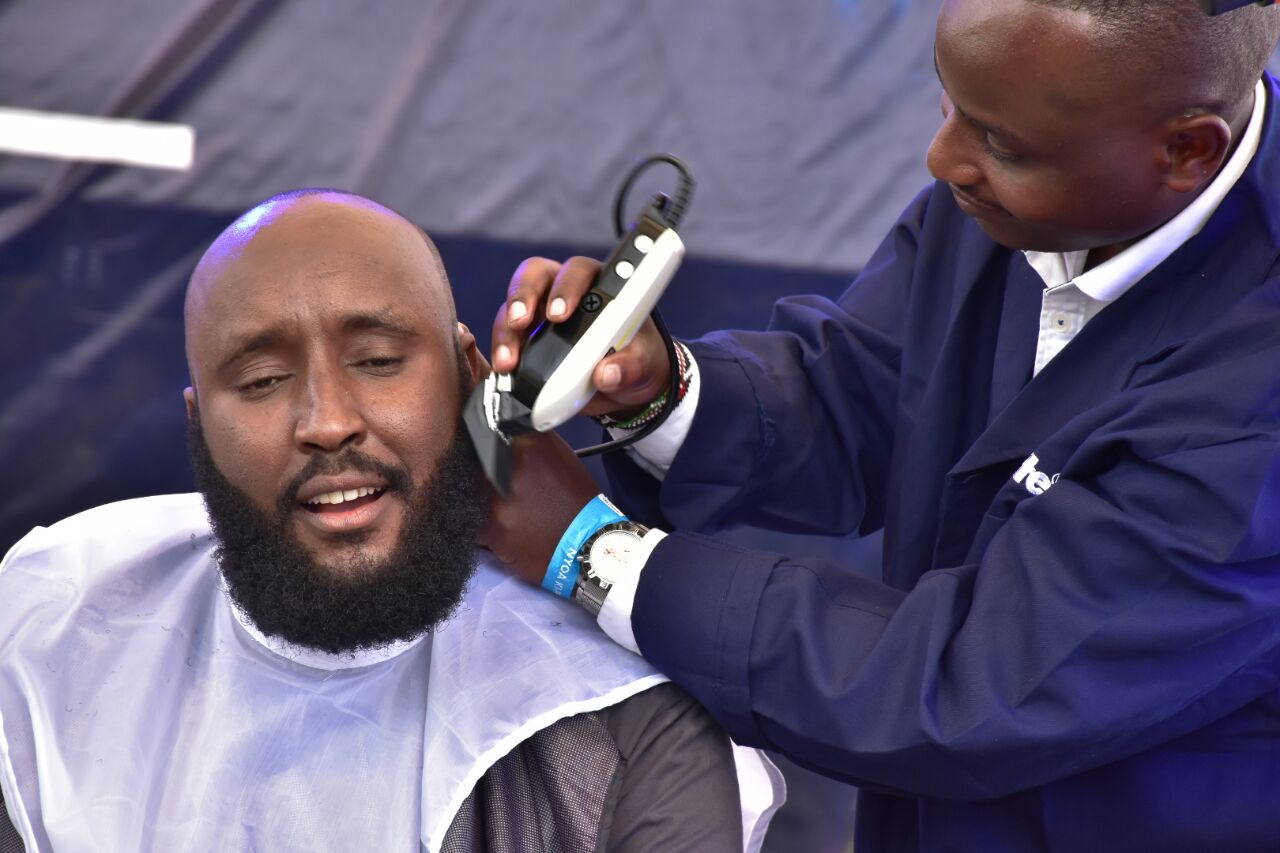 The event’s sponsor Procter & Gamble Kenya said the campaign was aimed at educating Kenyan men on the steps and benefits of self-shaving.

Speaking at the official opening of the event, Gillette consumer operations manager Mr. Evans Mwaniki said that the average Kenyan man shaves about twice a month at the barber shop but in between the time, he doesn’t like the way he looks.

Provided in the equipment’s that were used in the shaving attempt to break world record were Gillette razors: Gillette 2 plus and Gillette 3.

The current Guinness world record of most people shaving simultaneously was set on 7th March 2015 by 2,374 participants in Irapuato, Guanajuato, Mexico.

Participants were Planta Milenio’s employees at the Gillette factories in Irapuato and their families. They attempted the record during their annual families’ day. 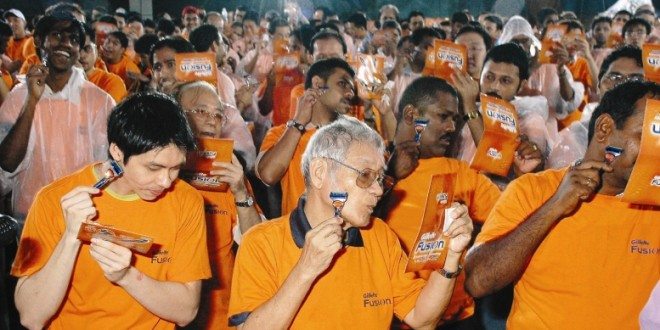 Organizers in Nairobi armed the mostly male students with razors, warm water, shaving gels and towels in preparation for the event monitored by judges from the Guinness Book of World Records.

Another attempt was made when the new five-blade Gillette Fusion was launched on 3 Mar 2007 with a mass shaving world record at Suntec City. 1,580 people were registered and shaved together at the Fountain of Wealth using new shavers and shaving cream provided by Gillette.

Organizers of the event will send photos and videos as evidence of the event to Guinness World Record’s auditors who will feedback in five days’ time on whether participants managed to break the record. 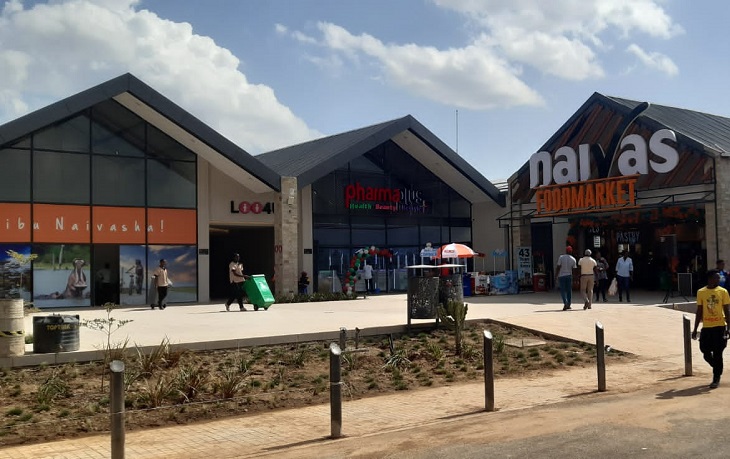